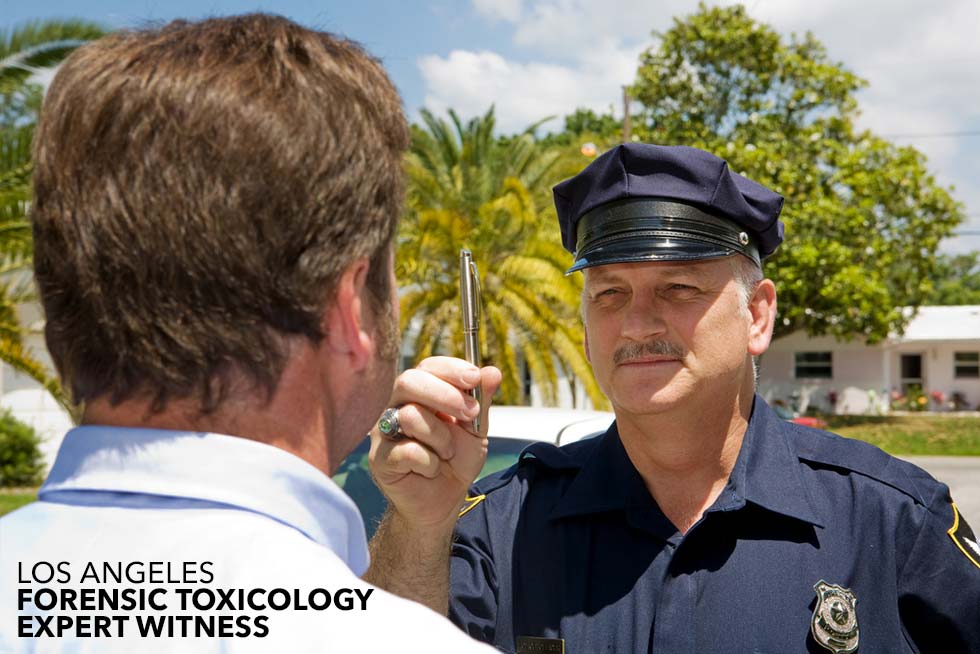 The Dangers of Drug-Impaired Driving

Driving is a complex task that involves skills like coordination, judgment, tracking, quick reaction time, attention and perception. Driving under the influence of drugs can significantly impair many of these functions and render the driver incapable of driving safely.

Quantifying how a drug can impair driving is very difficult to measure or predict. However, with the help of a forensic toxicologist the task can be made easier. Results can vary considerably based on the dose, drug history, how long the drug has been in the system and if it was combined with anything else. Some drugs can impair driving performance for extended periods of time whereas others may only be effective during the “crash” phase (when the user goes on a downer).

Side Effects of Illegal Drugs That Impair Driving

The side effects of drugs vary depending on the type of drug that is taken. Common side effects for marijuana, cocaine and LSD can include the following impairing results:

What Happens If a Driver Is Caught Under the Influence of Drugs?

While drug-impaired driving is illegal across the US, it is not recognized or reported as often as drunk driving. There is no straightforward test that can be done on the spot when a driver is suspected of driving while under the influence of drugs, making it more complicated to prove. The police will look for dilated pupils and other behavioral signs of drug use, and make a judgement call if they suspect drugs are involved.

If a driver is suspected of being drug-impaired the follow steps will be conducted:

For a more decisive evaluation, the expertise of a forensic toxicologist would be an essential asset to your case.

What Are the Challenges That Arise When Prosecuting Drug-Impaired Drivers?

When an individual is suspected of driving under the influence of drugs the case often requires specific handling and evaluation- both scientifically and legally. For the prosecution to work effectively it requires communication and integration between law enforcement and legal and scientific personnel. Toxicology testing can be very expensive, resources differ and protocols vary between laboratories. The drug testing screens have to be performed in scientific laboratories so that the results can be admissible as evidence in a trial.

There is no exact limit as to what percentage of drugs found in your system is acceptable. This means that any amount of drug found can potentially lead to a conviction, regardless of the amount. On the other hand, this can make proceedings a bit trickier, as there is no strict limit, there is room for argument about if a driver was under the influence and subsequently impaired.

If a driver is convicted of a driving under the influence of drugs, this can result in license suspension, jail time, treatment, probation and costly fees and fines. The punishment is increased with each repeated offense. In addition, depending on which state a driver is in, if a driver is found with drugs on their person or in their vehicle, they can be charged with possession and illegal drug use.