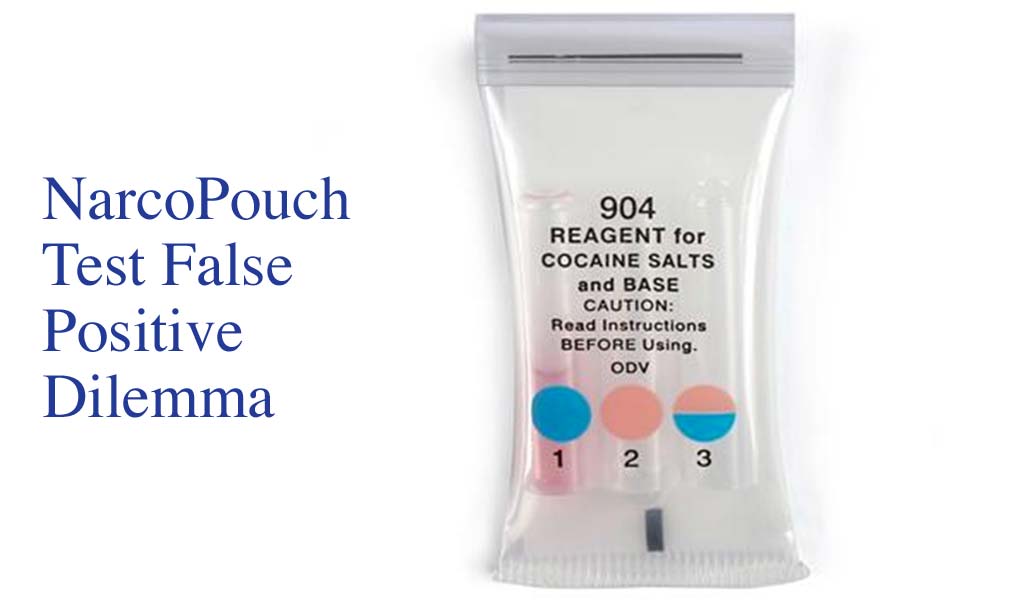 From as early as the 1900’s, police and investigators across the United States have used NarcoPouch tests to detect illegal drugs and substances. The NarcoPouch test offers a simple and easy way to detect illicit substances; officers simply have to drop the suspected sample into the pouch and watch for changes in color that indicate whether or not the substance is in fact a drug. Police across the United States embraced these easy-to-use “field tests” to bust drug users and dealers. However, it was only until these NarcoPouch tests began putting innocent people in jail that the false positive debate sparked and people started to question whether or not these field tests were in fact flawed. Before we jump into the details of the debate, here’s all you need to know about NarcoPouch tests.

What is a NarcoPouch test?

The NarcoPouch tests were developed as a means of screening and presumptively identifying substances suspected of being illegal drugs. These tests are designed to be completely self-contained, which in other words, means that they are essentially portable chemistry labs in and of themselves. Each test provides all the necessary elements to perform chemical colorimetric tests for commonly abused drugs. In most cases, once a substance has been placed into the pouch, color reactions are almost immediate thus making them ideal for rapid screening. However, as a result of the inconclusiveness of these presumptive tests, they are not used to identify substances in forensic forums or other forums that require concrete rather than speculative evidence.

What is the false positive dilemma?

At the core of the false positive dilemma lies the question of whether or not NarcoPouch tests provide enough conclusive data to determine the substance in question. The examples discussed below suggest that the answer is a hard no.

Adam Eidginger, a marijuana activist demonstrated the inconclusiveness of NarcoPouch tests at a press conference held by the Mintwood Media Collective in 2009. Eidginger opened a NarcoPouch KN reagent test bag, swirled it around and then resealed it. The air that was let into the test bag caused a change in color, suggesting that even air has the potential to produce a false positive when using NacroPouch tests.

Another source of false positives when using these types presumptive or screening tests is that of human error. Police or investigators may perform a test incorrectly or they may not have even received the appropriate training to interpret the colors correctly.

Screening tests cast a wide net that allow for many cases of false positive, but rarely result in false negatives. The NarcoPouch tests are purely presumptive tests which hold little certainty and should therefore not to be used as conclusive method to identify the item in question in a scientifically and legally valid fashion.