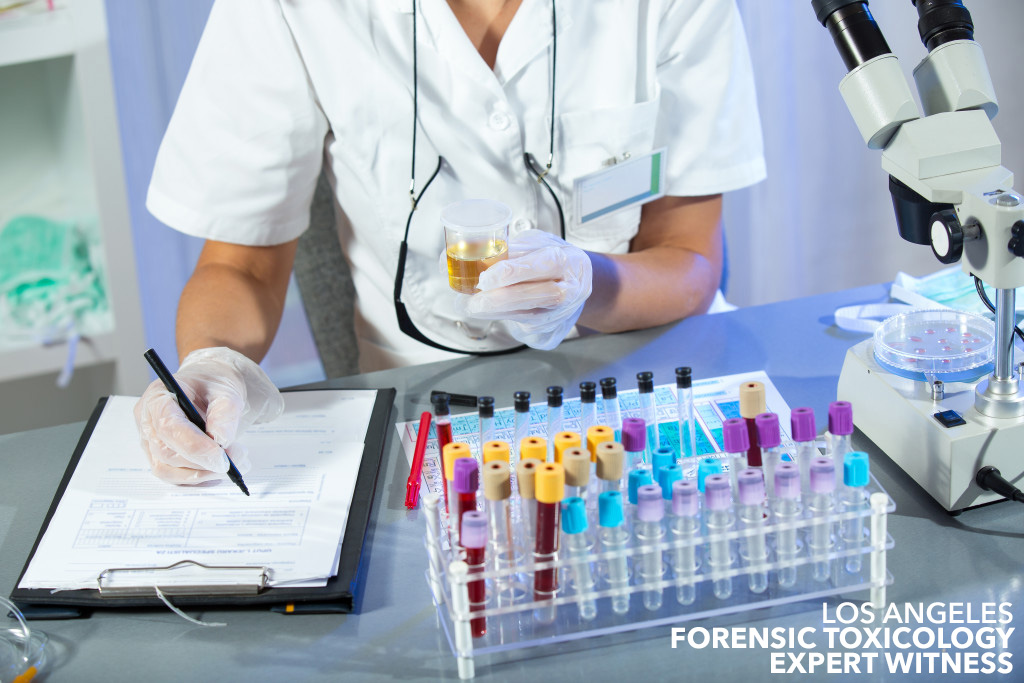 How Does Alcohol-Impaired Driving Compare to Driving Under the Influence?

Alcohol-impaired driving effects has been well-documented for several decades, and across states, laws have been implemented to prevent it from happening and prosecute if it does. The tolerated alcohol limit found in a driver’s system varies, however the limit is set to allow minimal leeway when it comes to driving under the influence and its subsequent consequences. Generally-speaking, most people are aware of the effects of alcohol on the body when driving, and what can happen if a driver is drunk. Campaigning about the dangers of driving under the influence of drinking is widespread, and the harming and/or fatal consequences are well-known.

However, when it comes to drugs, the effects on driving are not as well-known, as there are numerous factors that can influence behavior. Drugs are often used in combination with alcohol or other drugs, which means that a case-by-case evaluation is necessary to study how drugs affect the body. In addition, illegal, prescription and over-the-counter drugs can all have numerous unique effects on the body depending on dosage and drug history, thereby making it much harder to predict how drugs may affect driving. And despite the increase in drug-impaired driving, many drugs are yet to be fully investigated.

How Do the Police Determine If A Driver Is Driving While Under the Influence?

Drug-related driving is more difficult to prove and prosecute than a drunk driving arrest. When a driver is suspected of driving under the influence of alcohol, the first step is usually to conduct a breathalyzer test. In the case of a driver suspected of being drug impaired, the presence of drugs typically is measured through urinalysis or a blood sample, both of which are not performed on the spot. In addition, for the toxicology results to be admissible in a court of law, the screening needs to take place in a laboratory, further complicating the procedure.

How Does Prosecution of Driving Under the Influence of Drugs Work?

Some states have a zero-tolerance standard in which any amount of drug found in the body is seen as a violation of the law which is proven with blood or urine testing, whereas some states list the drug concentration that is considered passible if found in the system.

If the case does make it to prosecution, the jury is required to develop an understanding of how drugs can impair driving, and how difficult it can be to predict behavior on drugs (especially when combined with other drugs and or/alcohol). There is no standard percentage for accepted drug levels found in blood or urine tests for impaired-drivers. Therefore the case is usually approached in one of three ways:

The drug-impaired driver is then prosecuted if there is enough evidence to prove that the person was impaired or incapacitated by the drug.