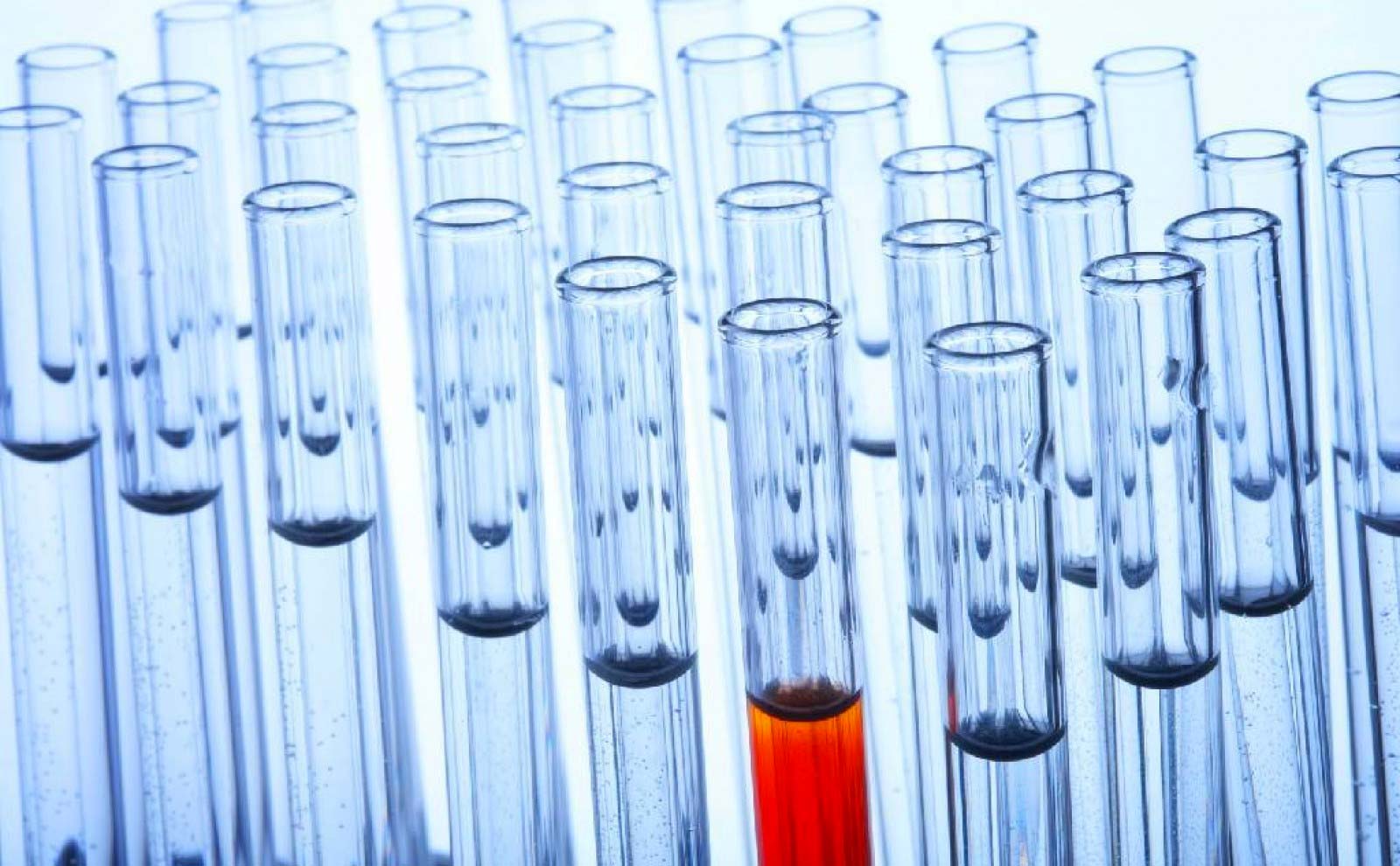 The Role of Forensic Toxicology in DUI cases

An endless stream of CSI and cop shows have conditioned us to believe that investigation units are comprised of fault-less staff determined to pursue the ends of justice to the letter. But much like any other group of employees, police officers and State forensic toxicologists can, and do, make mistakes. The only difference is in the depth and degree of consequences. When a delivery boy messes up, worst-case scenario is that you end up with the wrong order. When a State expert makes an error, innocent men and women get wrongful sentences. Do you really want to risk prison time or a criminal record just because a lab technician had a bad day? After all, to err is human. We review the ways in which DUI defendants can benefit from seeking forensic toxicology testimony.

Administering the Breathalyzer
We are all familiar with Breathalyzer devices. If you’ve been driving in an urban environment for 6 months or longer, odds are you’ve had to blow into one of these at some point or another. What isn’t common knowledge is that these little devices do not actually measure Blood Alcohol Concentration (BAC – the legal measure used to identify intoxication). They rely on a pre-determined relationship between the amount of alcohol detectable on the breath and that which is present in the bloodstream. Forensic toxicology witnesses can identify potential inconsistencies in this relationship. Furthermore, these tests can be, and often are, administered incorrectly – thus exposing an innocent, otherwise lawful citizen to potential criminal liability. Toxicology experts can testify towards the unreliability of these devices.

Managing the Blood Work
Typically, as a second measure, the State will opt to collect a blood sample from a citizen suspected of having BAC levels over the legal limit. Blood analysis is capable of directly analyzing these levels and is therefore seen in court to have a stronger evidentiary power than a positive Breathalyzer result recorded by an officer. Furthermore, samples can be tested multiple times with greater precision – with analyses being placed on record by a lab technician. The problems come in when forensic toxicology staff deviate from accepted scientific rigor, or leave a sample exposed to fermentation (which can produce higher BAC levels), perhaps due to under-staffing or a backup in case loads – again leading to false positives which can incorrectly incriminate someone. Private forensic toxicology experts can therefore be hired to examine the State’s test records, analyze the validity of the results, or obtain and conduct private testing on the sample collected by the state – all of which can be massively beneficial to the falsely accused DUI defendant seeking a just outcome.

Legitimate Impairment
Finally, in order to determine levels of intoxication the State relies on the aforementioned BAC (Blood Alcohol Concentration) measure. However, not all humans react to alcohol the same way. Tolerance varies from person to person, and not just in accordance with body weight (a common misconception). There is a whole variety of complex biological components which play a role in the human body’s ability to effectively process ethanol – meaning one man’s 0.08% can be equivalent to another man’s 0.05%. Forensic Toxicology is essentially dedicated towards examining the quantity and effect of foreign chemicals within the body (from a criminal standpoint), and expert witnesses for this field are capable of testifying to great legal effect of a potential DUI suspect’s intoxication in this regard.

The United States justice system, by definition, places a defendant against the full might of the State and all its employees. Because of this unequal relationship, the burden of proof is leveled against the State (beyond reasonable doubt) and defendants are permitted to full representation as well as hiring expert witness testimony in support of their pleas. If you have been charged with a DUI or related offence, don’t hesitate to seek out professional testimony to ensure a just and equitable case. Speak to your lawyer about hiring a forensic toxicology expert today.