Types Of Drug Tests In The 21st Century 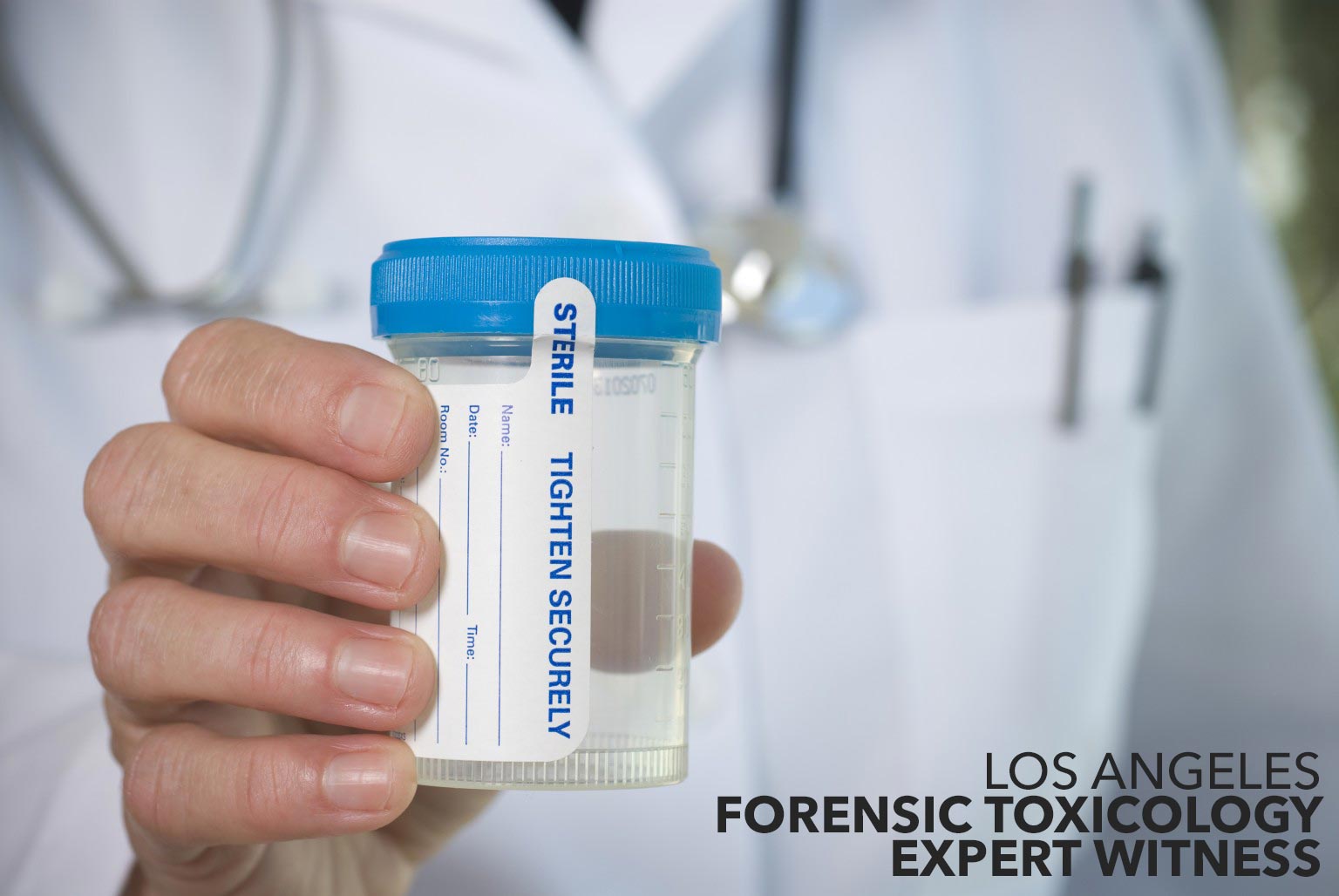 There is an increasing demand for toxicology data in the 21st century. With the number of types of drug tests available, many institutions and companies insist on drug tests before hiring or accepting a candidate. Traditional vitro methods of drug testing are not always feasible or time efficient. With the rapid pace of the 21st century lifestyle, toxicology screenings have re-strategized and now use different types of drug testing that are efficient and affordable.

The Different Types of Drug Tests

Using urine for drug testing is the most affordable way of testing, costing between $7 and $50 on average. Easy to conduct, a urine drug test can be done at home. Although, it is recommended that the sample be sent to a lab for accuracy verification. Urine testing is considered non-invasive as the patient can comfortably submit their sample in the privacy of a bathroom. Drugs can be present in urine for a decent amount of time, thereby making it a reliable sampling method.

Despite the ease, efficiency and lowered cost of urine testing, there are some disadvantages to the sampling method. Storage of the urine needs to be done carefully, and maintained in a monitored environment. In addition, the privacy of the sampling process can alter the results due to tampering.

Blood tests are known as the most accurate means of testing, despite being the least common. It can detect presence of the substance and its metabolites in the blood.

Blood tests use a needle and, as a result, can be painful and are considered the most intrusive means of testing. The needle can also introduce the risk of infection, and inflict anxiety on a patient that may have a phobia of needles. Blood tests are also the most expensive form of testing.

Sweat tests, known as patch tests, is a newer method of drug testing that requires the wearing of a patch for a select period (normally 14 days). Unlike urine, where the time for drug detection is limited, the skin patch is worn for a period and a positive result may occur if there is any use during that time and excreted through the skin. This method of drug testing is typically used for persons on probation, or those being monitored.

Tests using perspiration are uncommon, and are also considered one of the more intrusive methods of testing for substances. Their accuracy is discussed as controversial due to possibility of contamination on the patch. For example, cannabis smoke may affect the patch to read a positive result.

Tests using hair are considered non-intrusive and only require a sample of hair that is 1.5 inches long, with the diameter of a pencil (more than a single strand is needed for this test). Hair samples test positive just over more than half of urine tests and are useful in being able to tell if drugs have been used and then discontinued. This is done with drugs such as opiates that lay down tightly on the hair shaft, and migrate down. Hair samples can detect drugs such as opiates, cannabis, ecstasy, MDMA, cocaine and methamphetamine without the risk of being washed out with shampoo, for a significantly long period of time.

Hair tests are slightly more expensive than urine tests (roughly $100 – $150). There are objections to hair testing, flagging that they cannot measure current drug usage, as the drugs stay present in the hair for extended periods of time. This makes hair testing in the workplace slightly complicated as aged results are irrelevant as being ‘impaired on the job’.

Although urine testing is the most common, saliva testing is becoming increasingly popular because of the ease of the test, and the unobtrusive means of gathering samples. When comparing pricing, saliva tests are slightly more expensive than urine tests, but still more affordable than using blood and hair samples.

Saliva tests are only to be used for recent drug use, and are not reliable for testing for drug use preceding a few hours.

The Substance Abuse and Mental Health Services Association (SAMHSA) is responsible for providing guidelines that read positive results on the above methods. The development of testing and medicine has resulted in more accurate testing for drug usage. The complicated means of testing for various drugs, over various time periods, demonstrates how important it is to hire an expert in toxicology and forensics.