A Brief History of Poisons and Forensic Toxicology 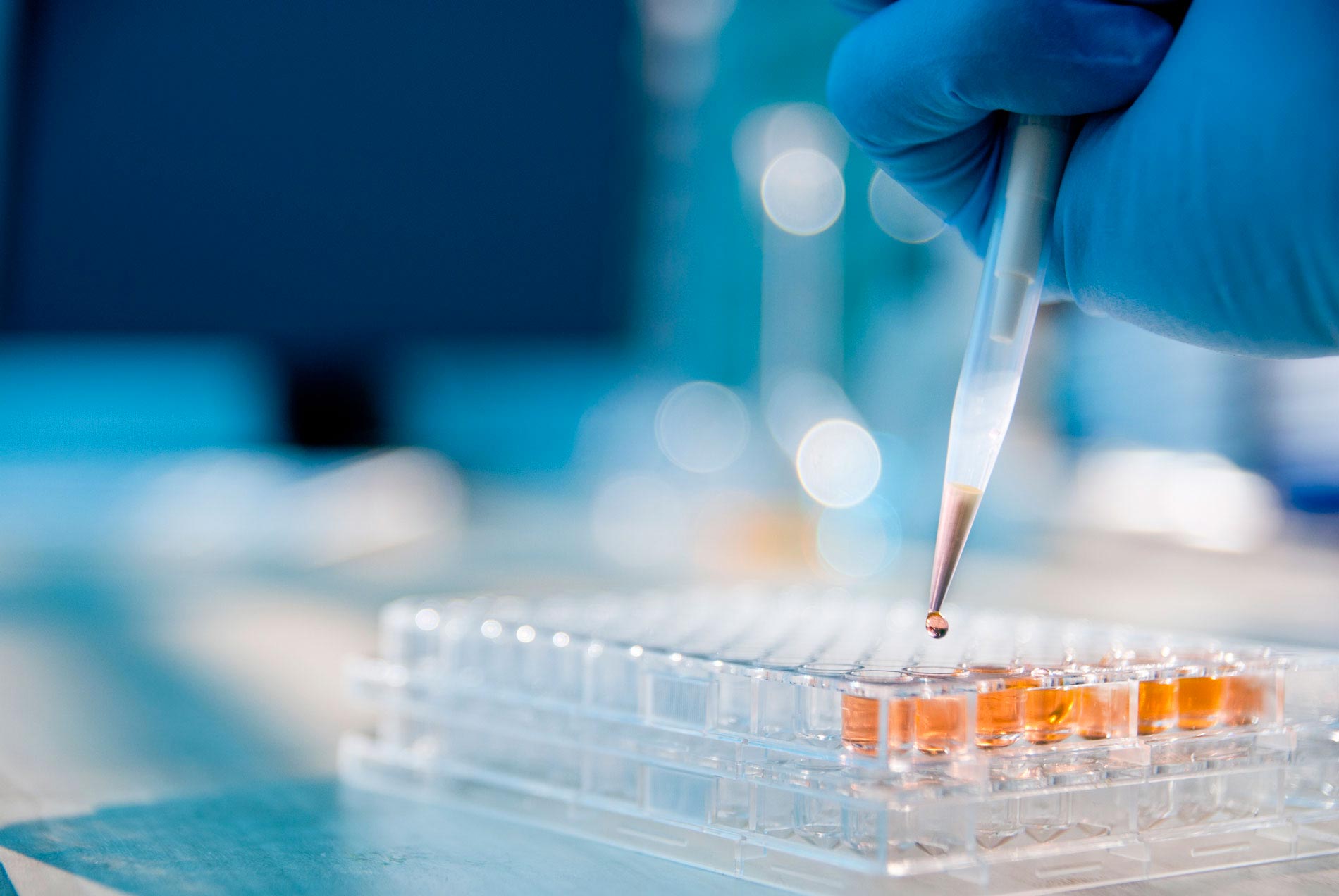 Silent Killers: Poisons and the Development of Forensic Toxicology

Forensic Toxicology is the study of poisons, chemicals, and toxins for the purpose of investigation. Most often, we think of it as being used in criminal investigations ¬– popular television shows like CSI or Bones have brought forensic practices in to our living rooms, and even glamorized this line of work. While forensic toxicology often aids criminal proceedings, it can also be applied to investigations of environmental poisoning and pollution, or drug screening for private companies and competitive sports. Even breath alcohol tests (breathalyzers) that can be administered roadside to test for drunk driving are a form of this interesting area of science. So what’s the history of this discipline?

The study of poisons and toxins is ancient. We know that prehistoric peoples were poisoning arrowheads and spears for hunting from as early as 50 000 BCE. Written records show that people were testing the natural chemical properties of plants, animals, insects and minerals from about 3000 BCE. Even famous figures in history like Cleopatra and Leonard da Vinci experimented with poisons. There have been many important milestones in the development of toxicology, but what makes it forensic – in other words, used for criminal or legal purposes?

The Development of Forensic Toxicology

Poisons have been a common means of murder for thousands of years. They were often used as a ‘silent killer’ because some poisons leave few or no external traces, and their side effects – such as stomach cramps, vomiting, diarrhea or headaches – appear as regular symptoms for a host of other illnesses. This made it very difficult to detect when poison had been used to kill a person, or to determine if they could have ingested the poison by themselves, whether accidentally or on purpose.

Learning a means of testing for poisons, how they enter the body, and in what quantities they are fatal was vital, but the science of forensic toxicology did not arise until the early 19th century. Mathieu Orfila is often considered the father of this area of science. The Parisian physician published the first treatise on toxicology circa 1814, which described the effects of poisons on the body. He also developed methods of testing for the presence of common poisons post-mortem. Orfila was even called in as an expert witness to testify in a controversial criminal trial for poisoning – that of Marie LaFarge in 1840, the first trial to rely on forensic and not circumstantial evidence. Orfila’s work and teachings became the basis for further enquiry into the study of toxicology, and many of his students developed and disseminated his research.

By the early 1900s, the Arsenic Act of 1851 and the Pure Food and Drugs Act of 1906 had been passed, and the Medical Examiner’s Office and Toxicology Laboratory was set up in New York in 1918. These advancements protected the public, and encouraged more rigorous testing and control of toxic substances.

Another champion for forensic toxicology in the 20th century was Frances Glessner Lee, an American heiress with a passion for medicine and investigation. Although she was not allowed to attend college, Lee was fascinated by toxicology and forensics. She established Harvard University’s Department of Legal Medicine in 1931 – the first of its kind in North America.

Today, the practice of forensic toxicology seems ubiquitous, and most people are familiar with the discipline due its popularization in the media. Poisons are no longer as undetectable as they used to be, as forensic toxicology reveals the truth behind these silent killers.