The Science Behind Forensic Toxicology 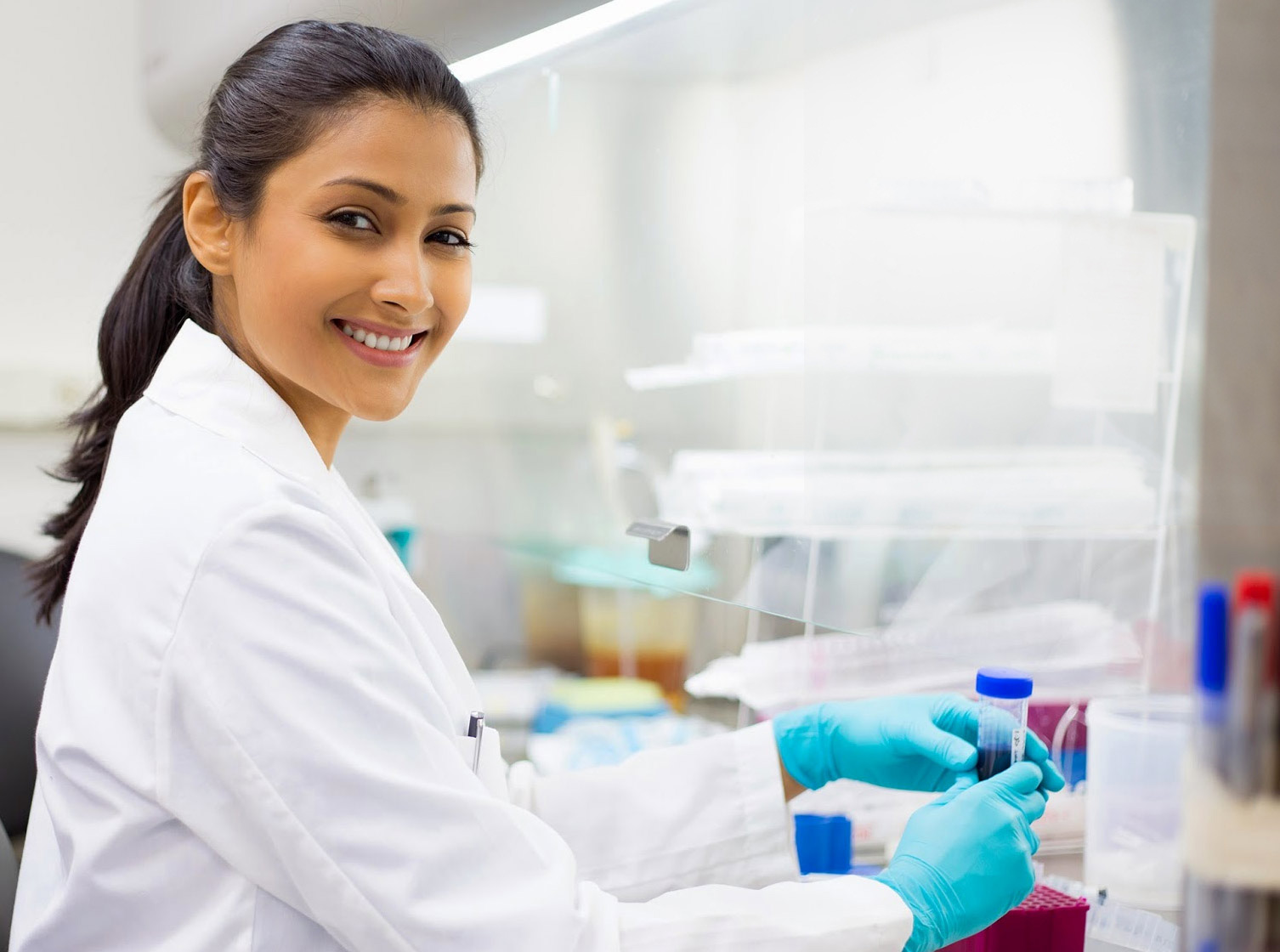 What is Forensic Toxicology & How is it Useful?

What is the crux of forensic toxicology?
Forensic toxicology may sound like a bit of an intimidating term so let’s first break it down! Forensics is basically a series of tests and techniques that are used to detect and determine crimes committed. Toxicology, on the other hand, is the branch of chemical science that investigates the nature, structure, and effects of harmful chemicals (such as poisons and drugs). Thus, forensic toxicology is the merging of these two fields. It deals with crime cases involving chemical evidence, such as alcohol and drug related cases that require tests and techniques to be conducted in order to interpret and verify evidence. Forensic toxicology also makes use of field like pharmacology, and, clinical and analytical chemistry.

The tests that make up the main components of forensic toxicology fall under the following areas:

Alcohol:
One of the major uses of forensic toxicology lies in the area of alcohol testing. Forensic toxicologists will determine true alcohol blood levels by analyzing blood samples of suspects in cases like “Driving Under the Influence”, murders, suicides, etc. Forensic toxicology tests will determine to what extent the alcohol affected the suspect’s actions, intentions, and the outcome by analyzing blood samples, for example whether alcohol levels were high enough to cause an irresponsible action such as a murder.

Drugs:
Drugs can be both good and bad – good being medication aimed to heal, and bad being addictive drugs which impair various bodily functions, such as heroine or cocaine. Drugs can thus be involved in numerous cases of murder, insanity, suicide and other crimes. Forensic toxicological tests will try and determine which drugs caused various effects involved in the crime or incident. This is especially useful in blurred cases of death where there may be confusion about whether a death was a staged suicide, and thus a murder, or a real suicide. The lab tests can determine how the drugs entered the system (for example through the mouth or a needle), whether the dosage was enough to be deadly, or if conditions of death match up to effects of the ingested drug.

Toxins:
A toxin is any substance which is poisonous to an organism and causes immediate harm to said organism, such as poison injected with the intention of harm. Forensic toxicologists will analyze these toxins in order to interpret things like what the source of poison was, or where it could have been obtained etc. Toxin analysis is often used in assessing the effects of environmental toxins caused by chemical spills, such as chemicals that filter through to water supplies and affect resident’s health.
How are tests carried out?
Forensic toxicological tests are carried out in laboratories. The forensic toxicologist will have to be familiar with different instruments, methods, procedures, and know which is best suited to different chemicals. They will also need to be familiar with conditions like time sensitivity of chemicals and how a chemical enters the organisms system. They will also need to be able to work well under pressure.

Forensic toxicology is an extremely useful field which is continually developing. With time it will become even more advanced, making it easier to reach investigative conclusions. If you ever need chemicals like drugs, alcohol, or toxins analyzed or their effects determined, or find yourself wrongfully convicted in cases like those mentioned above, it would do you well to contact forensic toxicologists such as Okorie Okorocha.