How the Frye Standard Affects Your Case 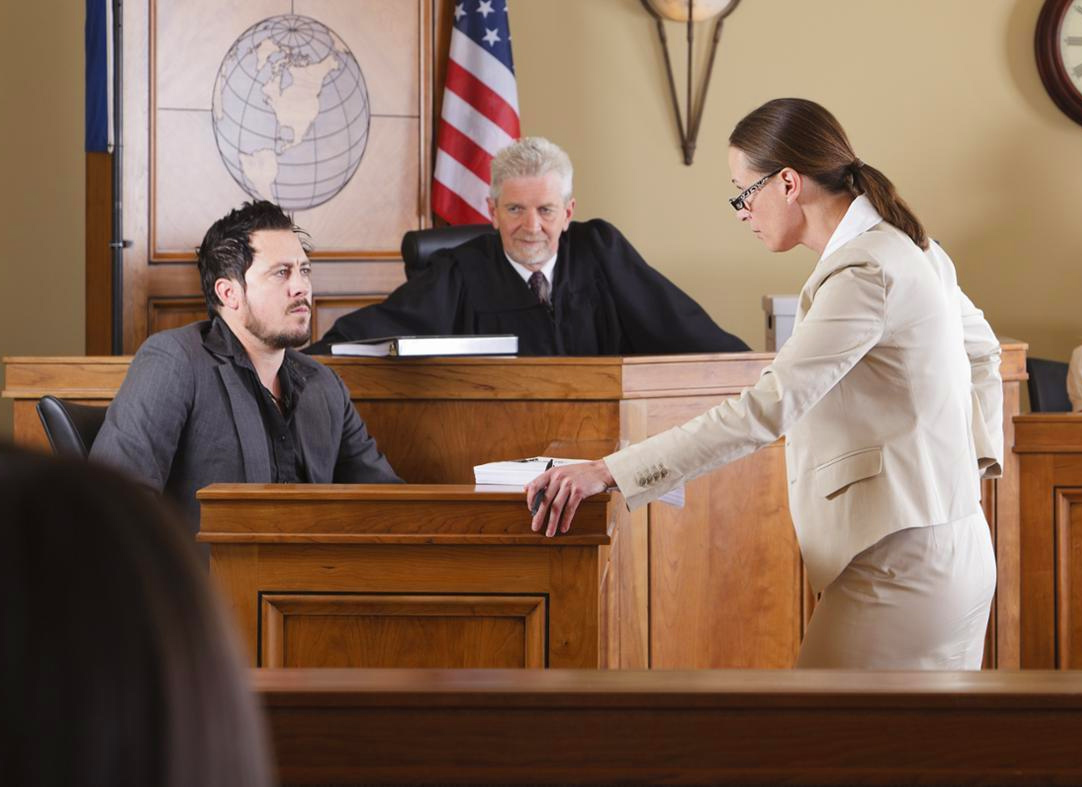 The Frye Standard and Your Expert Witness

What exactly is the Frye Standard?
The Frye Standard is a legal standard used in court cases dealing with scientific issues. It states that if an expert opinion is based on a scientific technique, procedure, or form of measurement, then the opinion will only be accepted if the technique it is based on has already been recognized as reliable, valid, and consistent in the scientific community. This ensures that tested evidence is concrete according to tested methods, and ensures that someone is not wrongfully implicated due to unreliable measures!

How does the Frye Standard help me when I’m implicated in an alcohol or drug related case?
When drivers are arrested for drunken driving it is most often due to the driver failing the limit on the alcohol Breathalyzer test. This is a physical test in which the suspected drunken driver’s breath is tested to determine the alcohol levels in their blood. Failing the test suggests that the driver has ingested too much alcohol to be able to drive safely. However, some forensic toxicologists have found this test to be faulty; suggesting that the Breathalyzer test often provides inaccurate indications of the amount of alcohol actually ingested. This means that many people may have been wrongfully implicated, which contradicts the Frye Standard, and therefore should not be used as “evidence” in court!

What some forensic toxicologists suggest about the Frye Standard contradictions in relation to DUI & drug cases
The Frye Standard states that techniques of implication must be reliable and accepted by the larger scientific community. However, there are forensic toxicologists in California who have found fault with alcohol Breathalyzer tests. When testing the reliability of Breathalyzer tests they compared the alcohol indications found in the breath with that found in the blood and discovered a great variation between true amounts of alcohol (in the blood) and observed alcohol (in the breath). This proves that the Breathalyzer test is not as reliable as it is claimed to be and contradicts the Frye Standard principles of unanimous acceptance based on tested reliability meaning that people can be wrongfully implicated.

Okorie Okorocha is part of the group of toxicologists in California who use gas chromatography to prove the innocence of many wrongly convicted suspects. As California legal courts use the Frye Standard, it is easy to prove the contradiction of the standard when providing results from gas chromatography tests. We have a successful list of cases in which our tests have reliably provided evidence of wrongful and incorrect conviction.

If you suspect that the alcohol Breathalyzer test has failed you instead of you failing it, enquire about our forensic toxicology services to help you prove the contradiction of the Frye Standard in DUI Breathalyzer and drug tests on your way to justice!