How Do Drug Toxicologists Use Pharmacology? 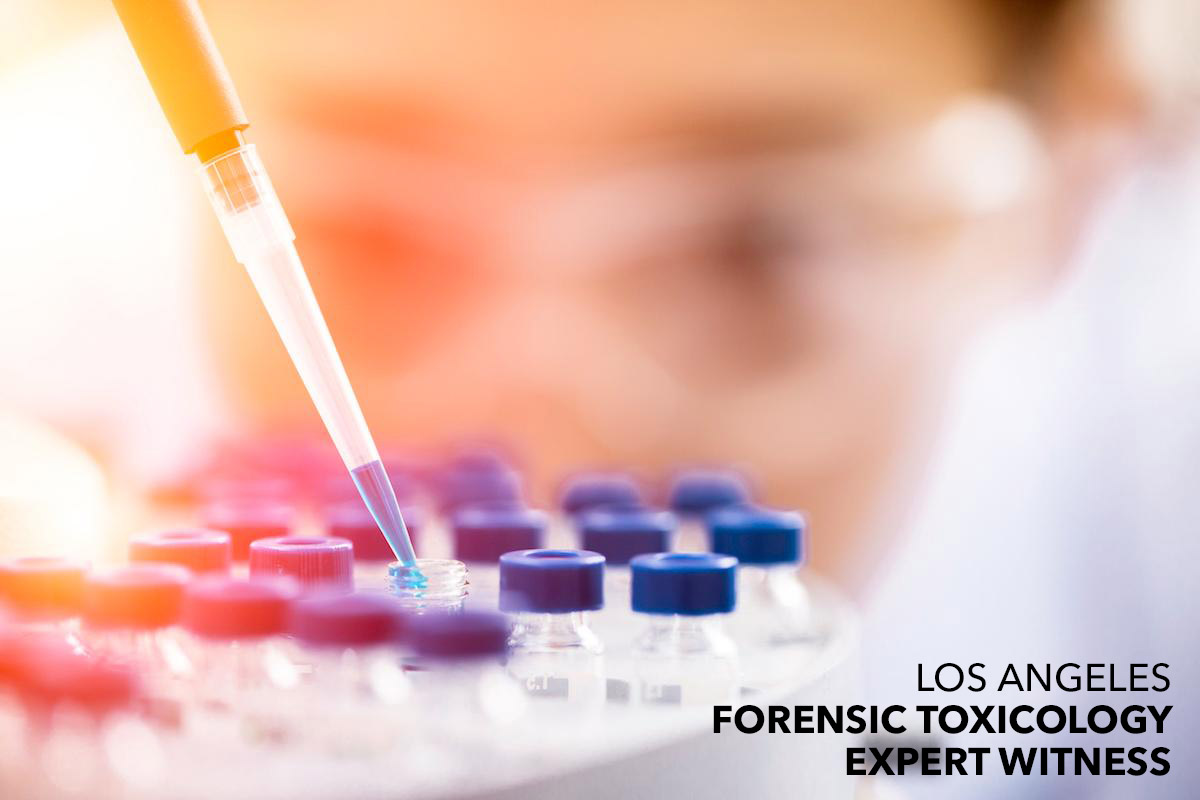 Driving under the influence of drugs is a criminal offence. Often, drug toxicologists are required to use their knowledge of pharmacology to find out what drugs an impaired driver took, as well as the properties and reactions of the drugs.

Pharmacology is often incorrectly used as a synonym for pharmacy. Pharmacologists study the properties and reactions of drugs by experimenting with different compounds and substances in an attempt to discover what effects they have on different organisms. Pharmacists, on the other hand, use the information obtained by pharmacologists to use and dispense legal medicines.

Pharmacology is often divided into two different subgroups: pharmacokinetics and pharmacodynamics, both of which will be discussed in forthcoming articles in the series on drugs and driving.

DUI – The Effects Of Different Drugs

Although different drugs have different effects on the body, most illegal or prescription substances fall into four categories: stimulants (‘uppers’ such as cocaine or amphetamines), depressants (‘downers’ such as prescription benzodiazepines or alcohol), opioids (painkillers such as oxycodone or fentanyl) or hallucinogens such as LSD or magic mushrooms.

However, some drugs fit into multiple categories. For example, THC, the main active ingredient in marijuana, has both hallucinogenic and depressant characteristics, while the drug commonly known as ‘molly’ or MDMA is both a stimulant and a hallucinogen. Drivers under the influence of marijuana can experience symptoms typical of depressants, such as uncoordinated movements, while simultaneously showing signs of hallucinogenic use, such as poor time and distance perception. Similarly, drivers who have taken MDMA can experience the body tremors and excitation typical of stimulants, while also suffering from poor coordination and disorientation. The combination of these symptoms can make driving particularly dangerous.

The Danger Of Withdrawals

While driving under the influence of drugs significantly impairs a person’s ability to operate a vehicle properly, trying to drive while going through withdrawals can be equally dangerous. Many of the drugs that toxicologists find in samples taken from impaired drivers are addictive, and can result in severe withdrawal symptoms. These symptoms often have the opposite effect on the body than the desired drug.

Although the effects of both drugs and drug withdrawals can often be quite visibly seen, the pharmacological knowledge that drug toxicologists use to ascertain the extent a drug has on the body is an incredibly important aspect of DUI cases. In the following articles we will discuss what drugs do to the body (pharmacodynamics), and what the body does to drugs (pharmacokinetics).