How Does Pharmacokinetics Influence Drug Toxicology 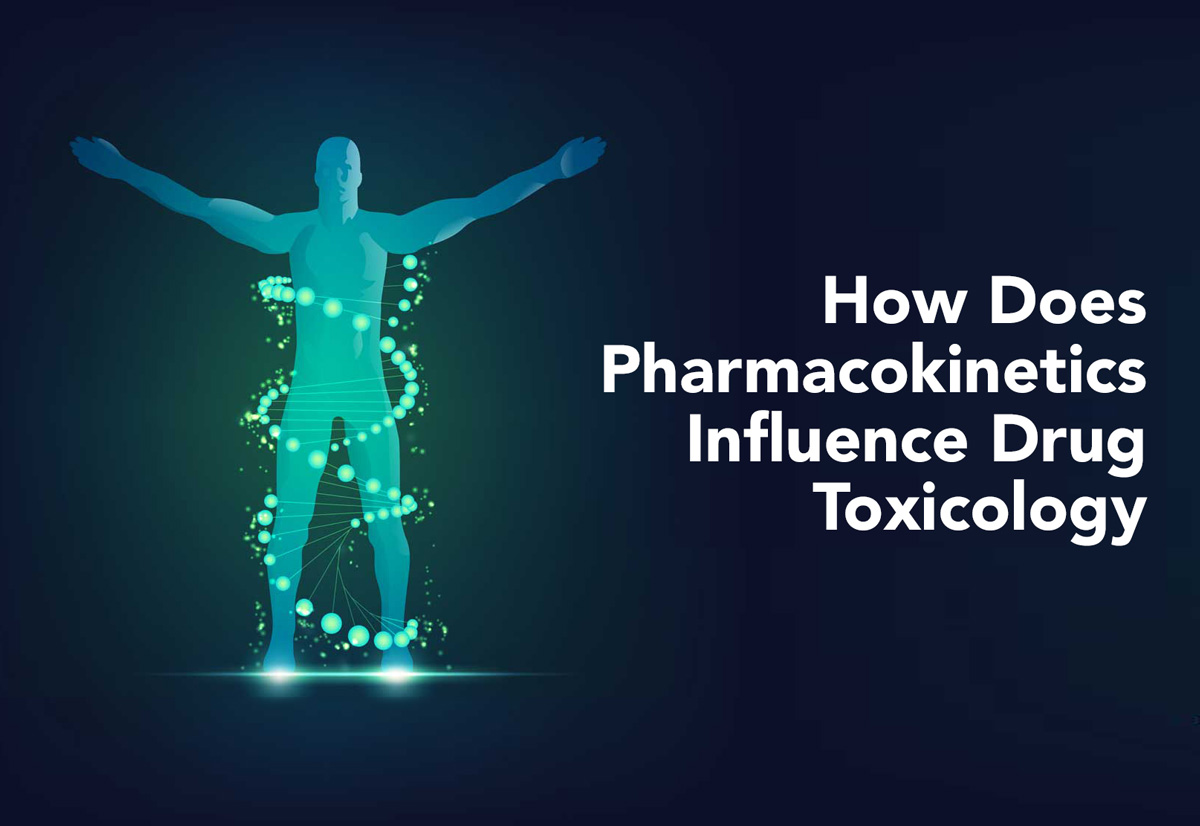 In this installment of our series on drug driving, we will be investigating the study of pharmacokinetics and how it is used during the drug toxicology process.

What Does Pharmacokinetics Mean?

Pharmacokinetics is a subcategory of pharmacology that is interested in what the body does to drugs. Like germs or bacteria, when a drug is introduced into the body it is recognized as a foreign substance or xenobiotic. Once the body recognizes the foreign substance, it begins the process of breaking it down and eliminating it. Simply put, pharmacokinetics involves four main processes:

Pharmacokinetics play a major role in drug driving cases, as it provides drug toxicologists with the tools they need to ascertain the effects the body has on a drug. This provides law officials with the information they need to properly open a case against someone they suspect to have been driving under the influence of drugs. To see what effects drugs have on the brain, take a look at our article on pharmacodynamics.