The Reliability of Urine Testing 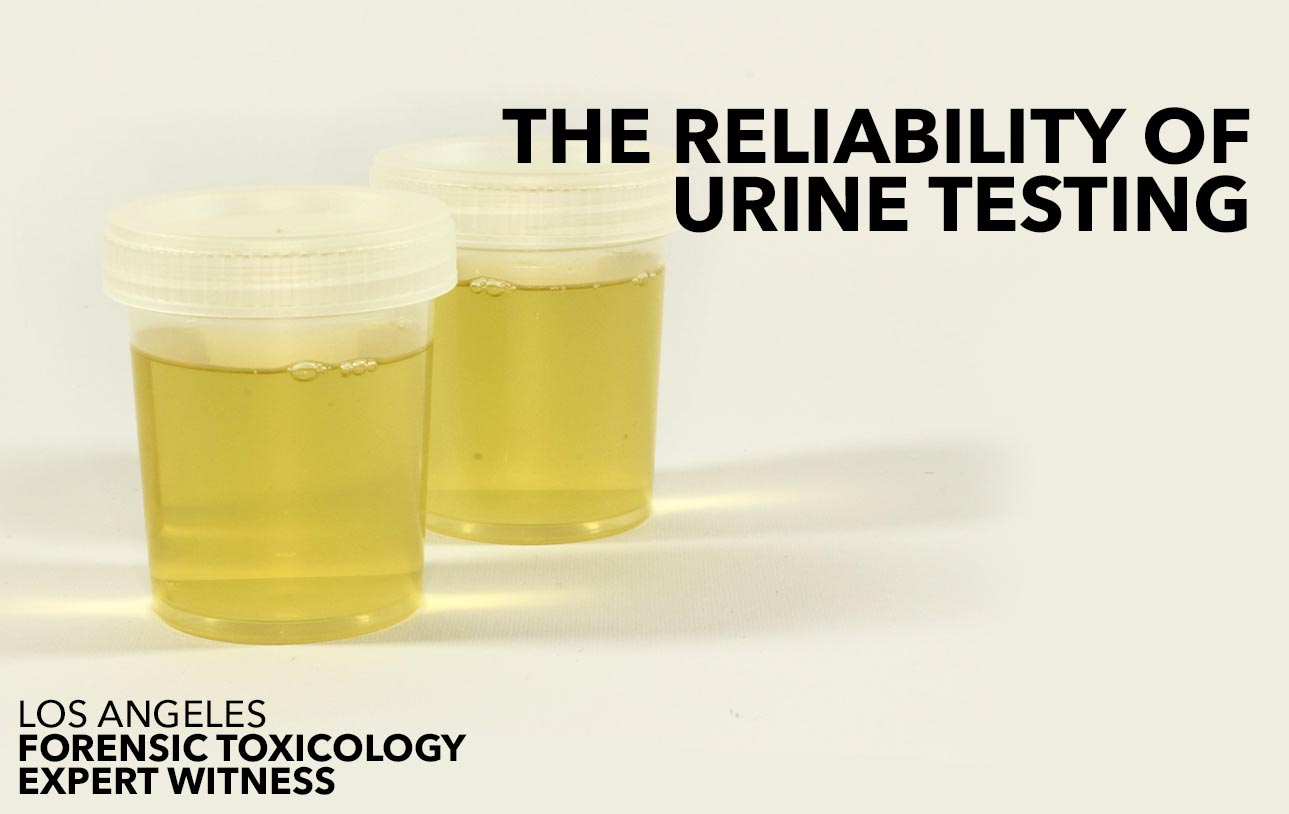 Many employers, schools, athletic associations and law enforcement agencies are conducting more frequent drug and alcohol testing. While there are many testing methods out there, the most commonly on-site drug test used is urine testing. Due to the nature of how urine testing is conducted and the manner in which the sample is provided, the reliability of its test results may come in to question.

In order to ensure that the sample is as authentic as possible, the test should be administered with the following guidelines:

How the Urine Test Is Conducted

There are two ways in which the test can be conducted:

The test is designed to pick up any indication of the use of depressants, narcotics, opiates, stimulants and hallucinogens. Although each drug has their window of detection, urine tests can detect drug use up to five days after usage. It should also be noted that while tests are fairly accurate, it can only detect drugs which have been metabolized in the body since the urine test measures the way in which the drug affects the body’s immune system. Meaning it would not give an indication of whether a person is affected by that substance currently or even consumed it on the same day.

Below are some of the advantages in using this testing method:

Ways in Which Testing Results Can Be Altered

The subject is virtually alone when providing the sample, providing an opportunity for the sample to be tampered with. Below are a few ways in which the subject can falter the urine sample:

The urine test is considered one of the most used drug tests but also has its own risk factors. Alternative drug testing such as blood, saliva and more recently sweat patches can also be used for further verification. With so many ways in which a urine sample can be tainted, doing a secondary lab test is always recommended to ensure the result is more reliable.