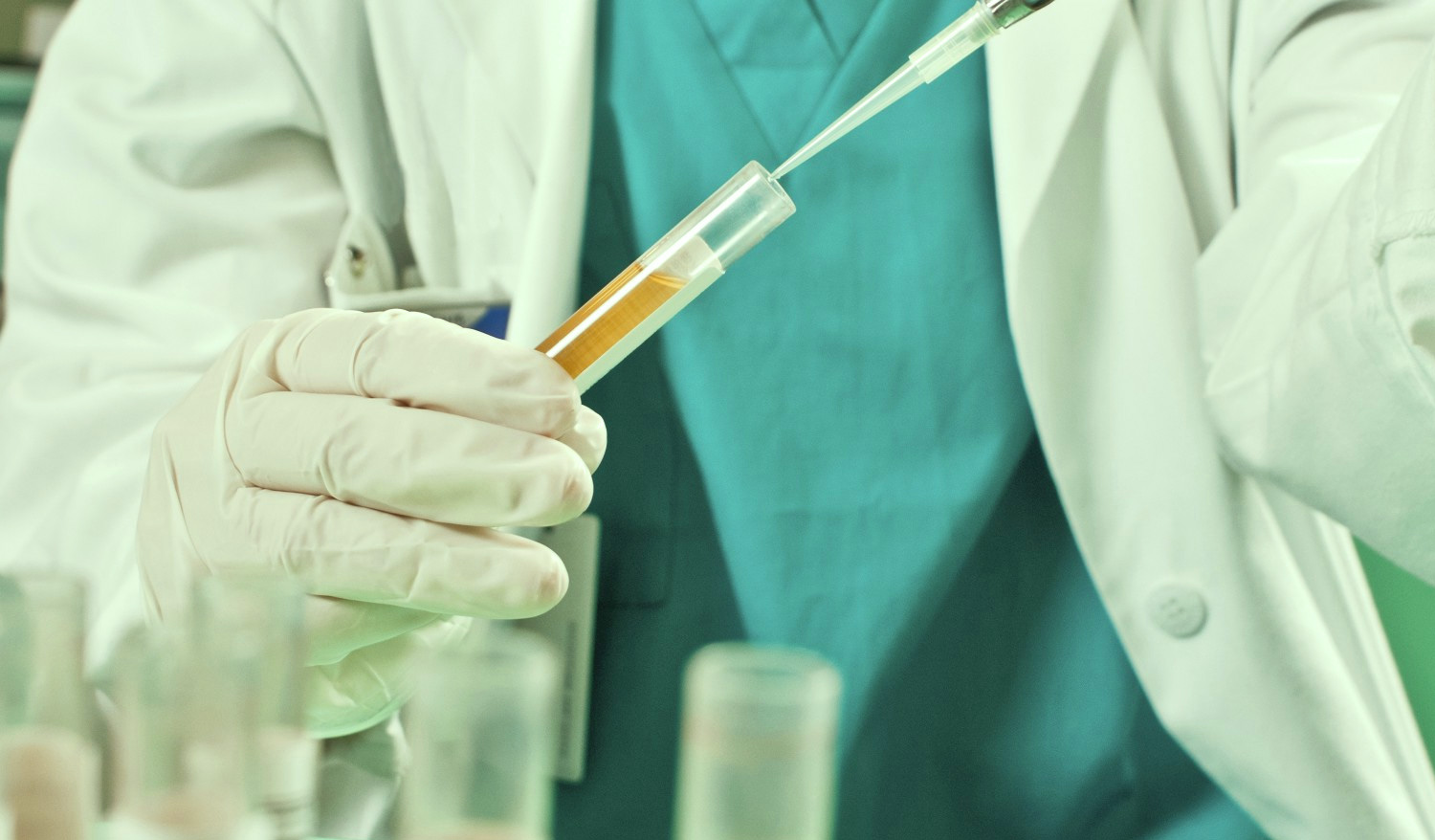 Facts From A Forensic Toxicologist

The world of the forensic toxicologist may seem all ‘hard science’ and crime solving to some, but it is actually a diverse and fascinating field with a long history. Toxins and poisons have been studied and used worldwide for thousands of years, and you may be surprised to find many of these substances are more common than you anticipated. Here are some interesting facts about forensic toxicology you may not have encountered…

Drug Testing
Forensic toxicologists are hired to test for drugs in the workplace – typically in occupations that require their workers to operate machinery or vehicles, like the maritime or trucking industries. But what kind of drugs do they look for? The standard is a ‘5 panel drug test’ that screens urine for common substances like opiates, cocaine, amphetamines, cannabinoids and phencyclidine (PCP).

Backlogs in the System
The demand for forensic toxicologists is growing, but it’s a challenging job. Unfortunately, many laboratories are swamped with cases, and labs run by law enforcement or government agencies in particular are under strain. In 2009 the US Bureau of Justice carried out the ‘Census of Publicly Funded Crime Laboratories’. They found that the 411 publicly funded labs in the US received 4.1 million requests for forensic services and that there was a backlog of 1.2 million requests at the end of the year. Analysis of controlled substances and toxicology made up a combined 48% of the 4.1 million requests, with a combined 14% of backlogged requests.

Pick Your Poison?
It’s no wonder the system is backlogged when so many Americans are poisoning themselves. The Center for Disease Control and Prevention has released some alarming statistics. Approximately 2 200 people die from alcohol poisoning each year in the US – this averages to around 6 people each day! The majority of these deaths are a result of binge drinking.

Lethal Groceries
But it’s not just alcohol you need to worry about. Many foods contain poisons and toxins. Bitter almonds, for example, contain traces of cyanide – the lethal dose for an adult is about 50 almonds, whereas a child would only need to consume 5-10 almonds. Fortunately, bitter almonds are heat-treated, removing the poisonous compounds and making them safe for consumption. In some countries, however, the sale of bitter almonds is illegal altogether. Cherry pits, certain mushrooms, potatoes and rhubarb also contain toxins that could prove fatal if consumed in large amounts.

Ancient Toxicologists
So how did humans ever figure out which foods were fatal, and which were safe to eat? Known as the ‘Father of Chinese Medicine’, Shen Nung lived around 2695 BCE and is said to have tasted and catalogued 365 different herbs. He is credited with introducing herbal drugs to Chinese medicine, but apparently died of a toxic overdose. We can also thank other historical figures like King Mithridates VI and Dioscorides for testing, categorizing and documenting the toxicological effects of various substances.

A Life of Poison
Egyptian queen Cleopatra also experimented with poisons, determining the dosages and effects of many toxins. It is believed that she poisoned her own brother in order to ascend to the throne. Fittingly, she also died by poison – a popular (and sometimes romanticized) myth says she took her own life by letting an asp bite her. However, in 2010 historian Christoph Schaefer challenged this common theory and argued that Cleopatra died by taking a poisonous concoction of her own design.