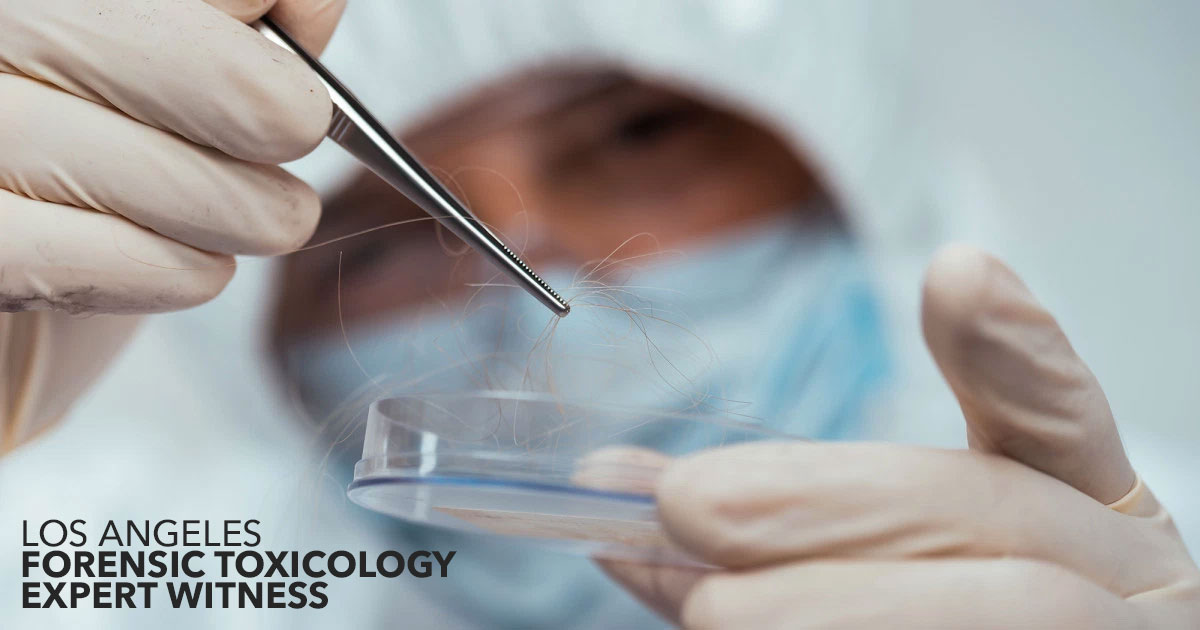 Today, there are tools and technologies that help assess the influence of drugs on the human body. One way to measure the effects of toxicological influences is through hair drug tests. The analysis of biological samples for the presence of toxins, such as hair drug tests, can be used in a variety of circumstances, such as in the court room.

How Do Hair-Based Drug Tests Work?

Hair drug tests use a small sample of hair to identify specific drugs that have been used by an individual. The test measures the drug molecules and their metabolites that have been produced by the drug within the human system. Trace amounts of the drugs metabolites are inserted into the hair follicle via the bloodstream.

A drug test using a hair follicle can typically read drug use up to 90 days after consumption. This period varies depending on several factors including how long your hair grows. The area of the hair sample that taken from closest to the scalp, and the most recent 1.5 inches are tested.

There are several drugs that can be tested using hair samples. These include cocaine, marijuana, opiates and ecstasy. The hair used for testing can be collected from various body or head locations, if the length and thickness are valid.

There are a couple discussions on various influences on hair drug testing, namely bleaching and other chemical treatments.

Bleaching one’s hair does affect the metabolites found in the hair strand by removing between 40–80% of their presence. With several bleaching attempts, almost all drug metabolites can be removed from the hair. Bleaching one’s hair is possibly the only way to pass a hair follicle test. Although this is a way to pass a hair drug test, significant damage needs to be done to the cuticle and a single cosmetic bleach job will not do the trick.

When one bleaches their hair, the strand becomes cracked and damaged, causing the metabolites to leach out of the hair. The effect of bleach is not as evident when applied to a cut hair sample.

Just as there is concern for the influence of bleach on the drug concentration in a hair follicle, so is there concern for cosmetic treatment, albeit at a lower level. It is the strong base element of the products used for treatment that causes damage to the hair. It has been proven that drug content in hair that has undergone treatment is less than before. A consensus is that the more damaged the hair, the larger the difference in drug level concentration when the hair is tested before and after treatment.

The effect of chemical straightener, also known as relaxer, has also been tested and proved to influence the drug concentration in hair. Other cosmetic treatments such as shampooing, permanent waving, dying, and bleaching are also known to affect the stability of different class drug concentrations.

Due to the complications in drug testing and the effect that various treatments can have on the result of drug concentration, it is best to hire a professional when needing forensic toxicology. It is this expertise that can help juries understand complex scientific concepts within the boundaries of the correct procedures.