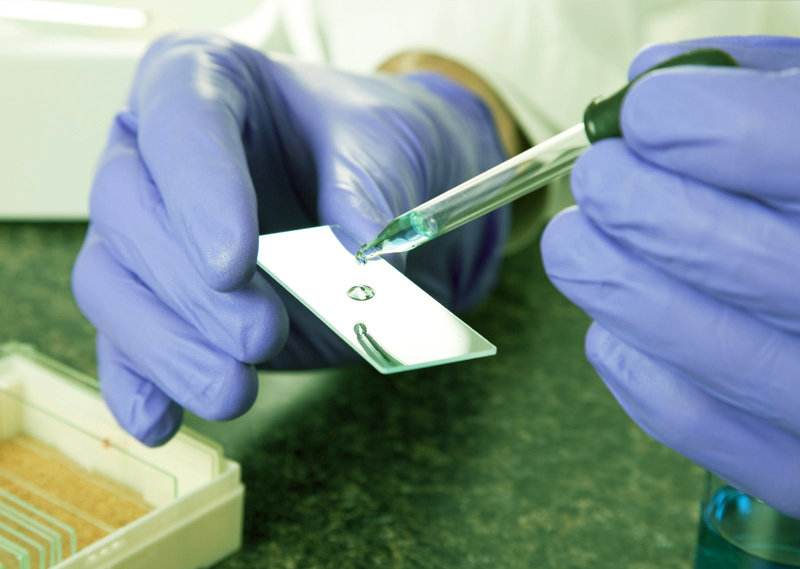 What TV Doesn’t Tell You About Forensic Toxicology

We’ve all seen how crimes are solved on forensic television shows: the forensic toxicologist collects samples from the crime scene, tests them in a state-of-the-art laboratory, and the killer is revealed and arrested in a matter of days. While the glamorous appeal of shows like CSI, Bones and NCIS encourages more people to pursue careers in forensics, real-life forensic toxicology is not as simple and stylish as TV makes it seem.

It’s Not Quick and Easy
Solving crimes in the popular media is relatively quick and effortless. Firstly, our TV scientists all gather the perfect evidence from the start. In actuality, forensic toxicologists are rarely at the crime scene to gather their own samples. Even when they are, crime scenes are easily contaminated, compromised or destroyed, and samples may only offer a partial picture of how the crime was committed. Secondly, testing and interpreting the results takes a matter of minutes on television. We see a multicolored montage of test tubes, chemicals and centrifuges set to edgy music. Then our TV technician prints the results and identifies the culprit, beyond a shadow of a doubt. However, most forensic toxicology tests take weeks to perform, and results can take as long as four to six weeks to be finalized. Some results take even longer – sometimes up to months at a time.

The Lone Toxicologist
Aside from their incredibly fast methods and results, television would have us believe that forensic toxicology is a lonely job, with toxicologists working on one case at a time. Most toxicologists work within a laboratory with other scientists and analysts, and may be working on multiple cases simultaneously. While they should be able to work well on their own, a forensic toxicologist may need to collaborate with other experts – such as pharmacologists, chemists, or pathologists – to interpret the resulting data. They may also be called upon to testify as an expert witness, in which case they need to be able to work with law enforcement and legal representatives.

Chain of Custody and Piles of Paperwork
TV shows also neglect the rigorous documentation and paperwork required by forensic toxicologists, specialists and technicians. Because forensic toxicology testing plays an important role in court cases and legal endeavors, each step must be documented carefully – often by multiple individuals – to ensure the integrity of the results. The ‘chain of custody’ refers to the paper trail that records the journey of each piece of evidence. It reduces the chances of contamination or confusion, and makes sure that everyone who has handled the sample is accounted for. For example, the chain of custody may begin with the technician or officer who initially collects the evidence, which is then signed over to the person responsible for delivering the samples to the lab, and eventually to the forensic toxicologist. Each time the sample is transported or tested, this transaction is recorded meticulously – including names, dates and times. This paperwork can also include the consent of the donor when drug testing in the workplace, or documentation from the seizing officer when drugs are seized at a crime scene, for example. If the chain of custody is not followed correctly, the sample may be compromised and becomes useless – wasting valuable time and money, and potentially ruining important evidence in a trial.

All of this may be too dull to show on television, but it’s absolutely essential for forensic toxicology to maintain these protocols and procedures.