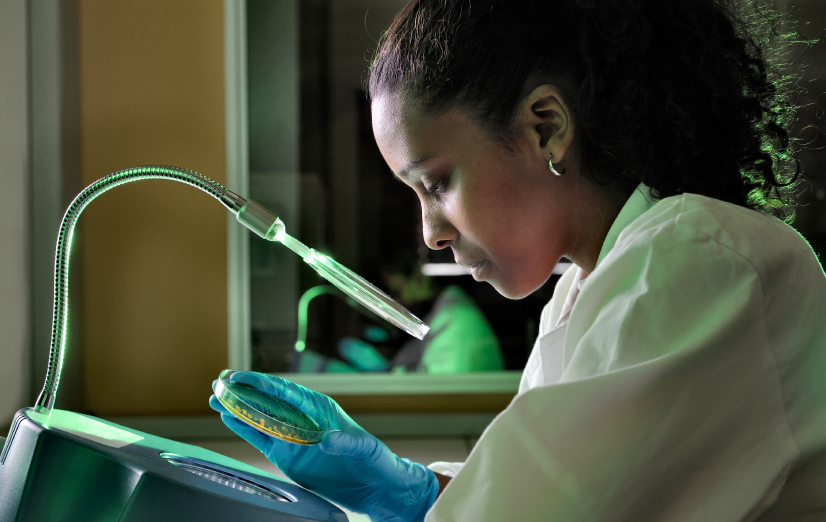 California, Forensic Toxicologists and the Workplace

Drug testing in the workplace is a very controversial issue; it specifically challenges the right to privacy of employees in both private and public companies. In California in specific, citizens’ rights are respected and protected against unlawful testing but under certain circumstances, forensic toxicologists are called in to perform lawful drug tests.

When is Drug Testing in the Workplace Lawful?
Every case in California is considered individually, weighing up contributing factors, such as the nature of the drug test, the manner in which it is conducted, whether a professional forensic toxicologist will conduct the testing, the reliability of the test, and the reasons for testing, in each instance to give an accurate and fair ruling.

Who does the testing?
Forensic toxicologists are scientists who study and identify substances in the body. They collect and analyze different samples from the body and can detect and classify foreign or toxic substances as well as the quantity and duration of their consumption.

What Substances Can Be Tested For and How?
Toxicologists can analyze blood, urine, saliva, and hair samples and can detect a wide range of substances including alcohol, marijuana, heroin, and certain poisons.

Types of Testing
Although each instance is considered separately, there are a few instances we will explore, as they are the most commonly encountered. In every instance, the employer must pay for the toxicologist to take and process the sample.

1. Pre-employment Drug and Alcohol Testing
This type of testing is done before the confirmation of employment – typically after the job offer but before the potential employee is placed on the payroll. This testing is only considered lawful if it is done in a non-discriminatory way, if done by a professional toxicologist or as part of a routine medical examination of all applicants, if results are confidential, and if the sample collection process is minimally invasive.

What Happens With Results?
It is important that there are clear policies put in place by employers in the workplace that are adhered to. This will protect the rights of both the employer and the employees. These policies need to include the disciplinary action in place if a positive result is obtained or if an employee refuses to take the test.

It is clear that there are many things to consider before implementing drug testing in the workplace and that if valid reasons occur, a professional like a forensic toxicologist must be brought in to conduct the test. If a drug-testing program is implemented, one must be sure to balance the employee’s privacy and the necessity for testing.