When Do I Need a Forensic Toxicologist? 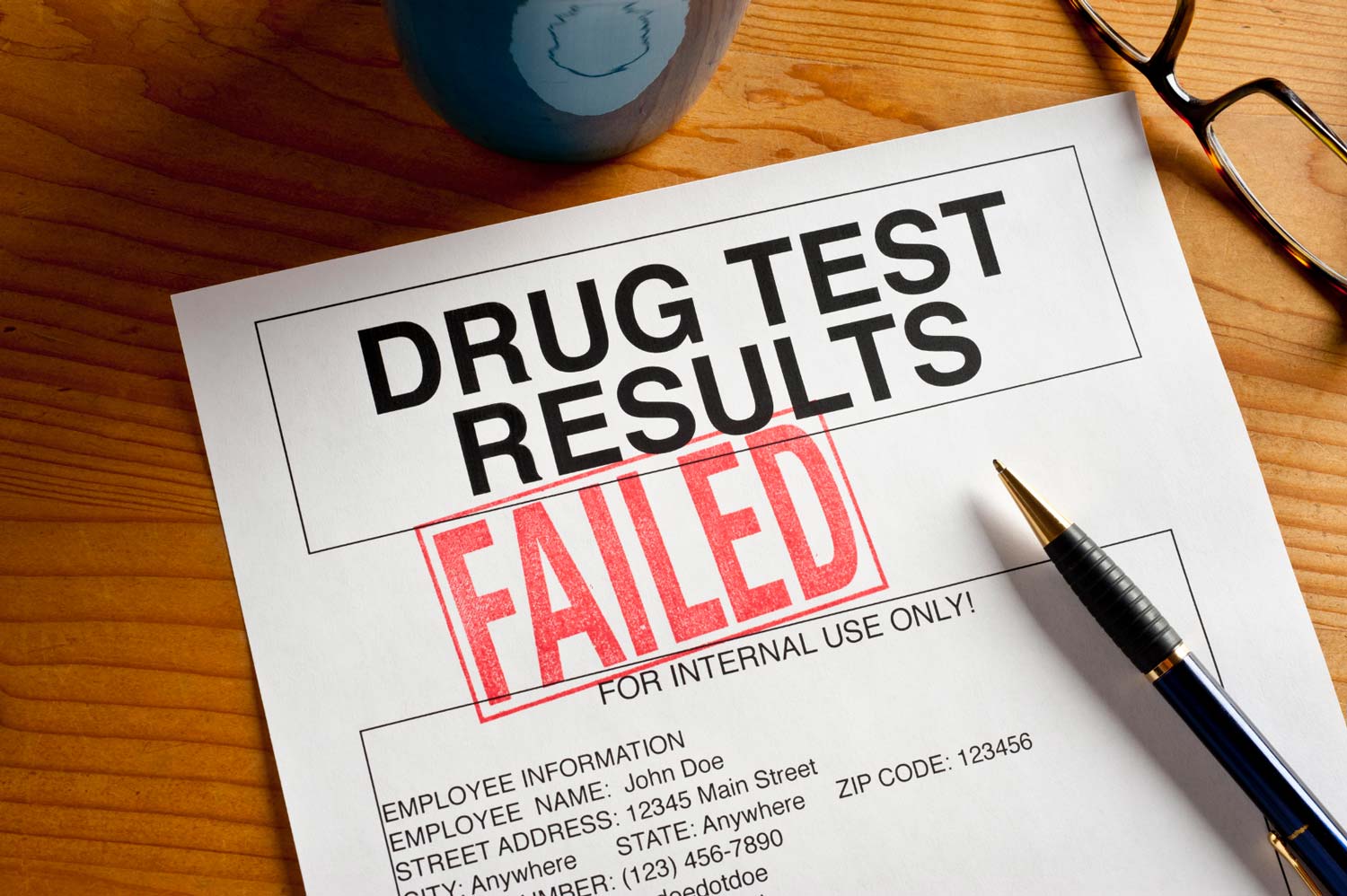 It’s Not Just CSI: The Other Roles of a Forensic Toxicologist

We may think of the forensic toxicologist as confined to a dreary morgue or laboratory, taking samples from cadavers and watching centrifuges spin. This is the image of forensic toxicology most of us have encountered in movies and television shows. While they certainly do perform these tasks, the profession is actually far more diverse than what Hollywood depicts. Keeping in mind that forensic toxicology is the study of chemicals for the purposes of investigation, you’ll find that there are many situations when a professional of this nature is needed.

Blood Alcohol Concentration
This is one of the most common types of drug testing, and one that the average person will most likely encounter. Drunk driving is a serious criminal offence worldwide, and could result in the driver having their license suspended or revoked, or even face criminal prosecution. A forensic toxicologist can test for blood alcohol concentration (BAC) with saliva, urine and hair follicle samples, but blood and breath are the most common samples. However, BAC testing is contentious. Breathalyzers can only test for BAC indirectly, but can also pick up other substances that are molecularly similar to ethanol (the ‘active ingredient’ in alcohol that causes intoxication). This is why a blood analysis is the most effective means of testing for BAC, even though it is more intrusive. In a criminal investigation that relies on BAC as evidence, a good forensic toxicologist must be thorough and rigorous in their testing, and must explain the implications of the results clearly. They should also be able to determine their measurement uncertainty – this is the possible margin of error that may arise from factors such as imperfections in the equipment used, or variations in temperature. When talking about BAC in a criminal trial , the forensic toxicologist’s solid understanding of measurement uncertainty makes them confident in the results of their analysis.

Drug Testing in Competitive Sports
Football, basketball, swimming, bodybuilding, cycling, you name it – professional sports have become extremely competitive, and are an incredibly lucrative industry. In almost every competitive sport, the possibility of athletes using performance-enhancing drugs is real. Forensic toxicologists may be called in to test athletes for steroids, stimulants, and illegal or prescription drug usage. They may even screen for the presence of diuretics, which are sometimes used to help athletes lose weight quickly, or hide other illegal substances in their urine and blood samples.

Drug Testing in the Workplace
Private companies screening for drugs in the workplace is becoming common. Businesses may screen potential employees before they are hired, or carry out random drug testing at the office. Often, this kind of testing is linked to the nature of the job – in the maritime industry for example, regular drug screening is mandatory. Again, a private forensic toxicologist or pathology lab would be used to perform these tests. However, drug testing in the workplace can sometimes have unexpected results. In a controversial move in 2014, for example, the FBI considered removing marijuana from their drug screenings for potential employees. Looking to hire cybersecurity specialists, they struggled to find applicants who could pass the mandatory tests.

So, while the cliché of the scientist in their lab-coat surrounded by beakers and test tubes is sometimes true, there’s much more to forensic toxicology than what we’ve seen on television.