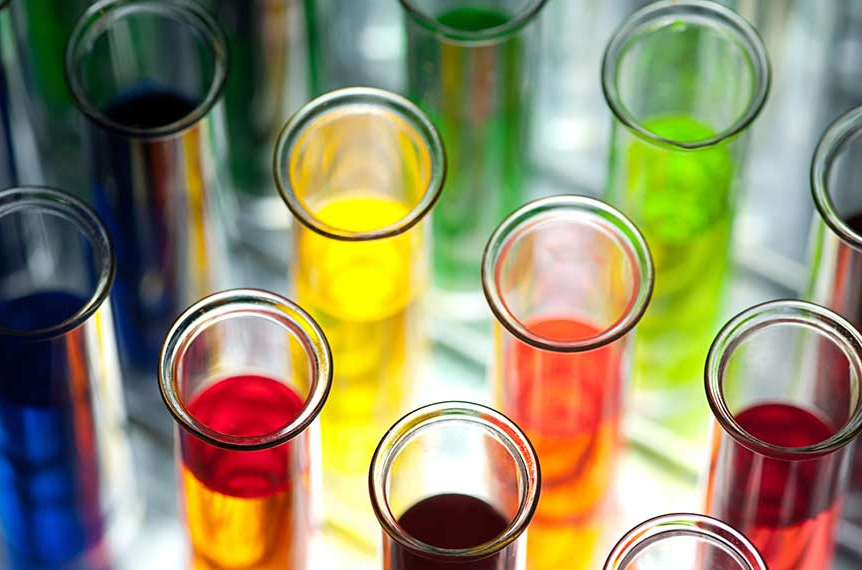 What is Forensic Toxicology Anyway?

With the many crime-based dramas becoming the mainstay of television entertainment, the idea of forensic toxicology is one that is not particularly unfamiliar. But do we really understand what it is or how it works? Do you know how it can be applied to your life outside of the fantasy of television? Toxicology is being used as an effective and accurate drug-testing tool more often and by many institutions.

What is Forensic Toxicology Anyway?
Let’s start by breaking it up: “Forensic” is defined as relating to the application of scientific methods and techniques to the investigation of a crime; “Toxicology” is defined as the branch of science concerned with the nature, effects and detection of poisons – the side effects of drugs and chemicals on any biological system. It stands to reason then that ‘Forensic toxicology’ deals with the study and investigation into the adverse effects of drugs or poisons that may have administrative or medico-legal consequences and where the results obtained can be used in conjunction with the court or with investigations into poisoning or drug use.

How does it Work?
A combination of analytical chemistry, pharmacology and clinical chemistry, it aims to determine the presence and concentration and sometimes the course of events and effects of the substance or substances on the person involved.

What Can They Use In Toxicology Analysis?
There are various sources samples can be collected from for analysis, each with their own pros and cons:

Hair sample
Although unbelievable, the hair can contain traces of substances. It can specifically be found in the root of the hair called the follicle and can even give an estimate timeline of drug usage by comparing the length and rate of growth and position of the chemical components of the substance. It can even give an idea of the intensity of drug use.

Urine
This often contains the excretory or already digested/metabolized drug – the by-products, as well as the waste products of our body. It is an easy and non-invasive sample collection and is the most common route for forensic drug-testing. Some drugs can remain in the urine for longer and in higher concentrations than it can in blood. Drugs can stay in the urine for quite a number of weeks after ingestion – marijuana can be detected for up to two weeks after consumption.

Blood
A vial of blood or blood sample is taken from the veins and can be tested for many drugs and toxic substances. The timing of the sample collection – how long after consumption, for example, is very important as it can influence the form and concentration of the drug in the blood. This is often considered ‘the golden standard’ in toxicology screens, in specific to forensic: blood alcohol levels in DUI cases.

Other
The saliva, stomach contents and even some organs like the liver can be used in toxicology analysis.
There is much use for forensic toxicology in the modern world – it can tell us whether or not a person is using illicit substances, give us insight into the consequences of drug use and even provide compelling evidence in crimes like DUIs and even more seriously, murder. Its range of availability, from workplaces to court cases, makes it a valuable resource that’s likely to be used and bettered in future.