Discussing the Different Variables of Addiction 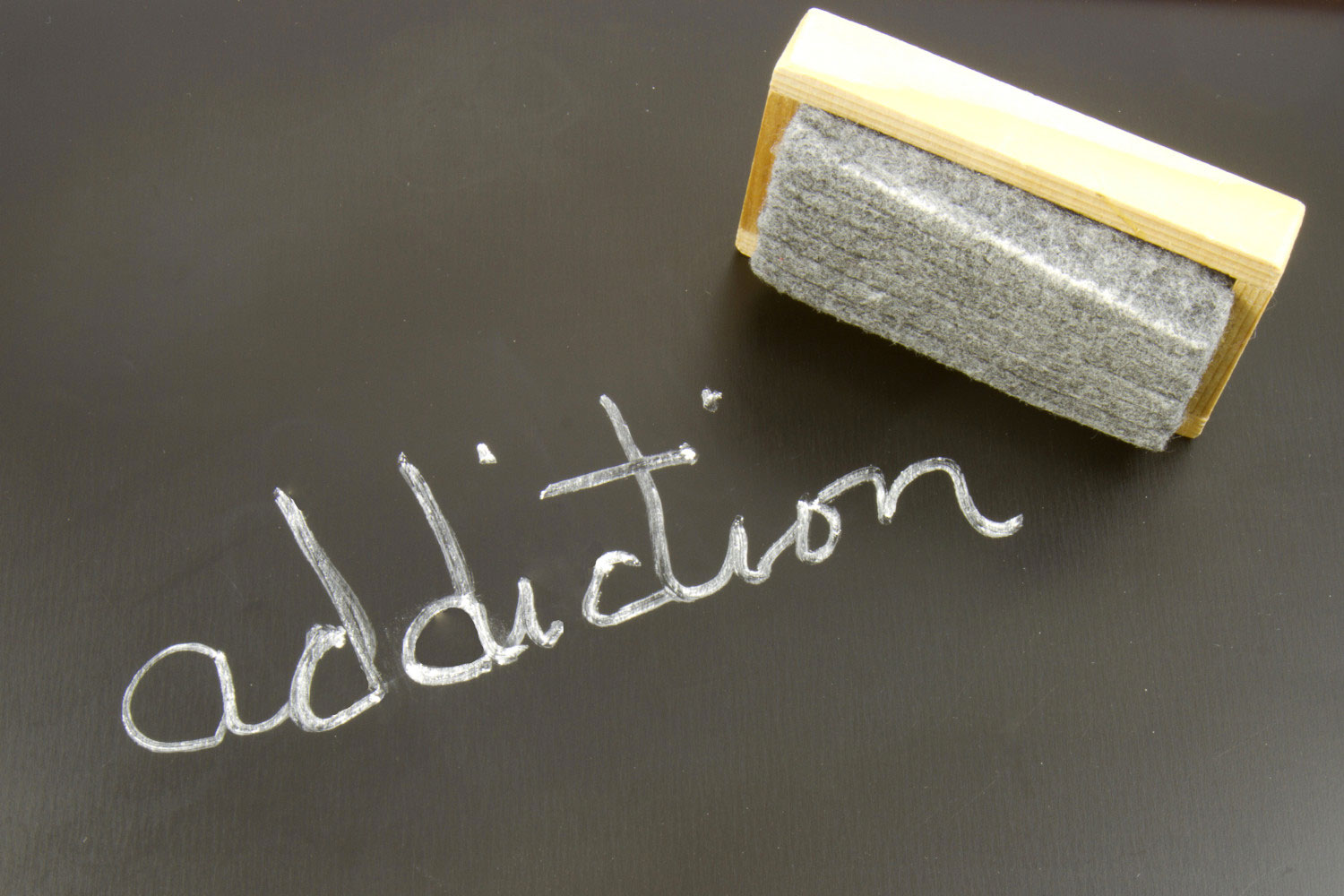 The chronic nature of addiction means that drug addiction is considered a disease. However, this classification is not without controversy. This is because initial drug use typically has a voluntary component and most people who try drugs a few times do not go on to become addicted. Nevertheless there are many who do and it could be vital for your case to satisfy the court that a certain person does or does not suffer from an addiction to drugs or alcohol. The best way to do this is to call on an expert witness to provide some clarity as to the variables that are at play when it comes to addiction. These variables can be divided into three categories, namely agent, host, and environment.

Agent (Drug) Variables
Different drugs have different capacities to produce euphoric feelings in the user. These feelings have the effect that the user will want to take the drug again. This capacity is therefore referred to as the drug’s reinforcement capacity. The more reinforcing the drug is, the greater the capacity of the drug to produce intense feelings of euphoria and the more likely it is to be abused. The reinforcing properties of drugs are closely related to their capacity to increase the dopamine levels in the brain and can be measured by studying their effects on animals. By contrast drugs that block the dopamine receptors will produce bad feelings and will not be taken spontaneously by either humans or animals.
The chances of a certain drug being abused is also influenced by how fast the effects occur after the user takes the drug. The quicker the onset of the effects, the more likely the initial use will lead to the user losing control over subsequent administrations of the drug.

Host (User) Variables
The effect of drug use varies among individuals. A person’s genes can have a significant influence on the absorption, metabolism, and excretion of drugs. These factors contribute to the different degrees of reinforcement or euphoria observed among individuals. This is clear when one observes that children of alcoholics show an increased likelihood of developing alcoholism, even when they are adopted and raised by non-alcoholic parents.

Another host variable to consider is the presence of psychiatric disorders. Drugs may have the effect of relieving some of the symptoms associated with such disorders, leading to repeated drug use and eventually addiction. However, it is important to note that the majority of psychiatric disorders in drug addicts actually develop after the person starts abusing drugs. This makes it clear that, while at times drug use can alleviate certain symptoms, it is more likely to be the cause of psychiatric symptoms later on.

Environmental Variables
Both initial and continued drug use are also influenced by environmental factors such as societal norms and peer pressure. Drug use is often seen as a form of rebellion by the younger population and may therefore seem as a very attractive way to take a stand against authority. Furthermore, drug dealers are often considered to be role models in some communities. Young people often aspire to be like them as they seem to be successful and respected. Other environmental variables include poverty, lack of job opportunities, low education levels, and lack of other entertainment opportunities.