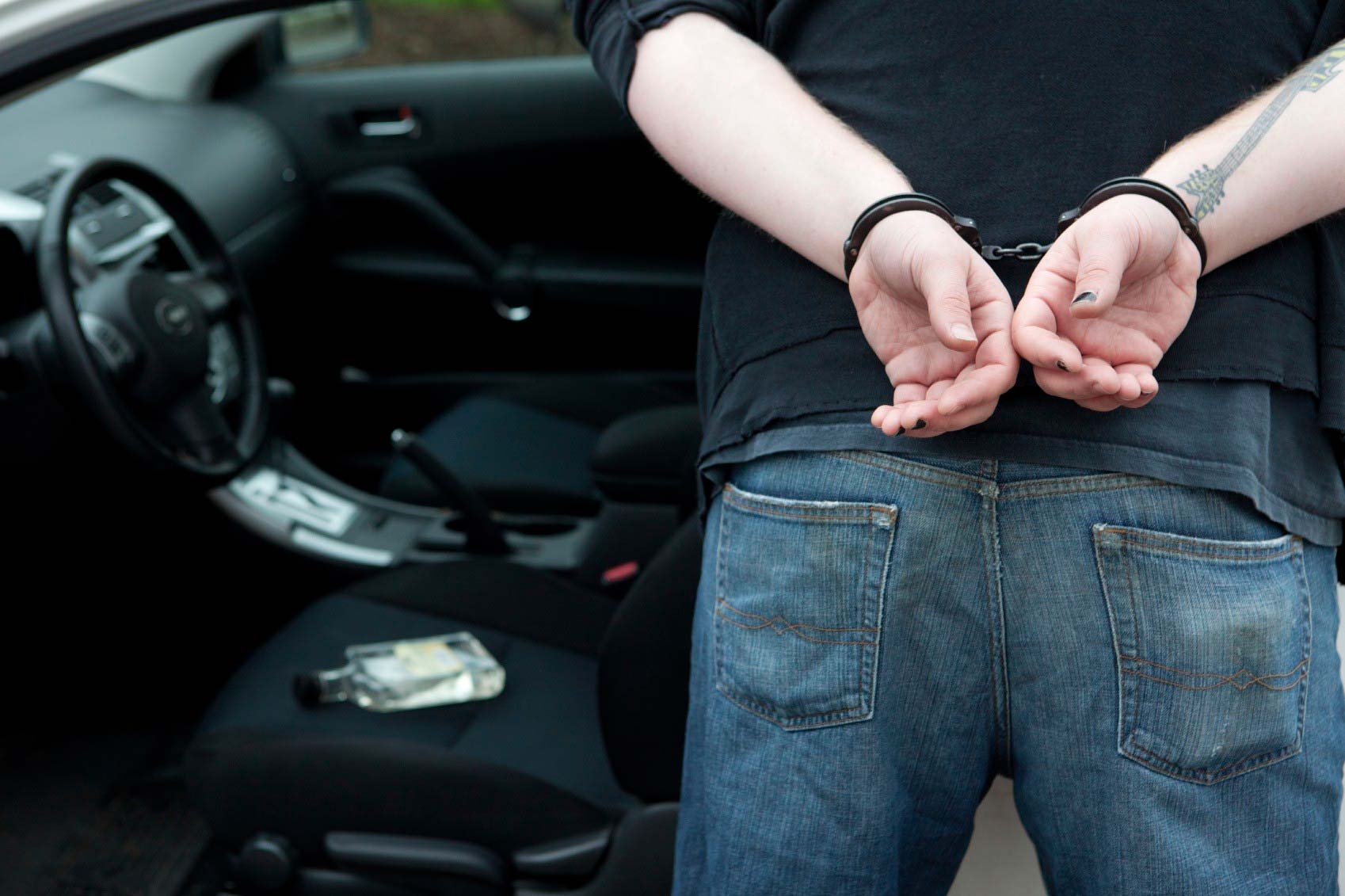 A DUI Charge Must Have Solid Evidence of Alcohol Testing

Each state has a different rule for punishing DUI offenders, and while some are more lenient then others, there are some key factors involved in whether the offender is charged with a misdemeanor or felony. In terms of the United States federal criminal code the distinction between the two charges is quite simple: misdemeanors are crimes that carry a maximum punishment of 12 months, and felonies are crimes that carry a punishment in excess of 12 months. The distinction between how these charges are applied in the case of a DUI incident, however, is far less clear than the criminal code implies. There is some agreement within the legal community that a DUI misdemeanor is appropriate if the driver is still technically in control of their vehicle and has caused no harm to property or other people. The charge will also depend on other factors, such as the level of intoxication of the individual and whether other substances have been consumed. Legal alcohol testing will be conducted and if the offender tests under 0.08% blood alcohol (this amount varies by state) they will most likely get a misdemeanor. This is one way of analyzing the difference between the charges but in reality it is far more complicated and subjective than this ‘guideline’ makes it appear.

Repeat offenders
For first time DUI offenders the most likely punishment will be a DUI misdemeanor, which can convert into 12 months jail time or up to $1000 fine. As each state has different laws, and each judge and court operates within its own legal precedents, the specific punishment for a first time DUI offense is difficult to determine. Although many first time offenders are charged with a DUI misdemeanor, it is possible to receive harsher punishment depending on the situation, the level of inebriation of the driver, and their cooperation, or lack thereof, with law enforcement. It’s important to note that even a DUI misdemeanor will result in a black mark against the individual’s driver’s license and possible suspension. The guidelines become a little more prescriptive once an individual has committed a second or a third case of DUI: a third DUI charge will almost always be a felony. Repeat DUI misdemeanor charges are in fact the most common reason for receiving a DUI felony: many people charged with a DUI felony have at least 2 prior DUI convictions.

Examples of a DUI felony
As mentioned above the difference in the legal application of the DUI misdemeanor or DUI felony charge is not easily defined, and each state will differ in their tolerance of drunk driving. Certain situations, however, will call for a DUI felony whether the individual has had any prior convictions or not. These are instances that revolve around the driver losing complete control of their vehicle or driving recklessly, and placing another individual in harm’s way. Scenarios wherein somebody has been charged with a DUI felony have included driving under the influence with children under the age of 15 in the vehicle, and causing a vehicular accident that results in the death of one or more individuals. Another instance in which a DUI felony is appropriate is if someone is caught with a severely elevated blood alcohol level, usually indicated as above 0.16% blood alcohol level.