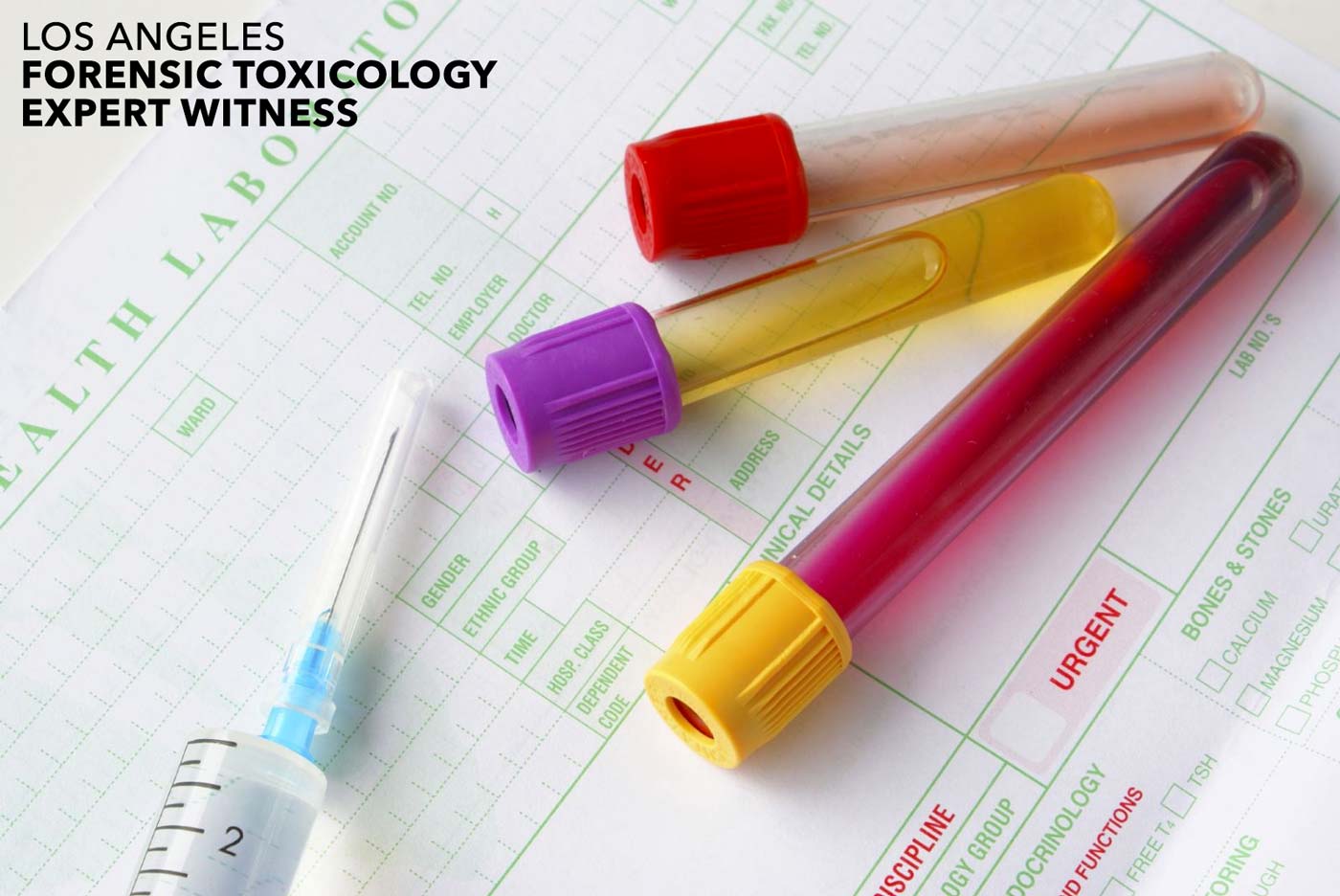 In the field of drug testing, a variety of factors regarding drug testing has been explored that influence how data is, and can be, processed for use in criminal cases. As a final entry, we look at the area of data collection. This has as much of an influence on the precision of the field as the many aspects mentioned in previous entries around drug testing. The major way in which data collection underpins the field of drug testing is the level of reliability of information on record that could suggests trends in DFSA. If this aspect is to gain credibility, measures need to be implemented to ensure that data is measured and recorded in a standardized way. Which drugs are used, the prevalence of each, their effects on victims – these are all areas that could be made more reliable and become better controlled. A variety of reasons for this, and suggested approaches to improve its value to the field, are outlined below.

Experts in the field agree that DFC and DFSA are increasing, but the lack of data – that is not speculative – is no help in proving this case. Some attempts have been made to improve this field of drug testing in criminal cases – the Commission on Narcotic Drugs (CND) has encouraged various organizations to promote research on psychoactive drugs used in sexual assault and criminal intent to measure the usage of drugs, and the behavior of assailants, in an effort to understand which substances are used, internationally controlled or otherwise. However, the data remains unreliable. Improvements in this regard would have major beneficial implications for drug testing in criminal cases.