How Safe is Your Sample? 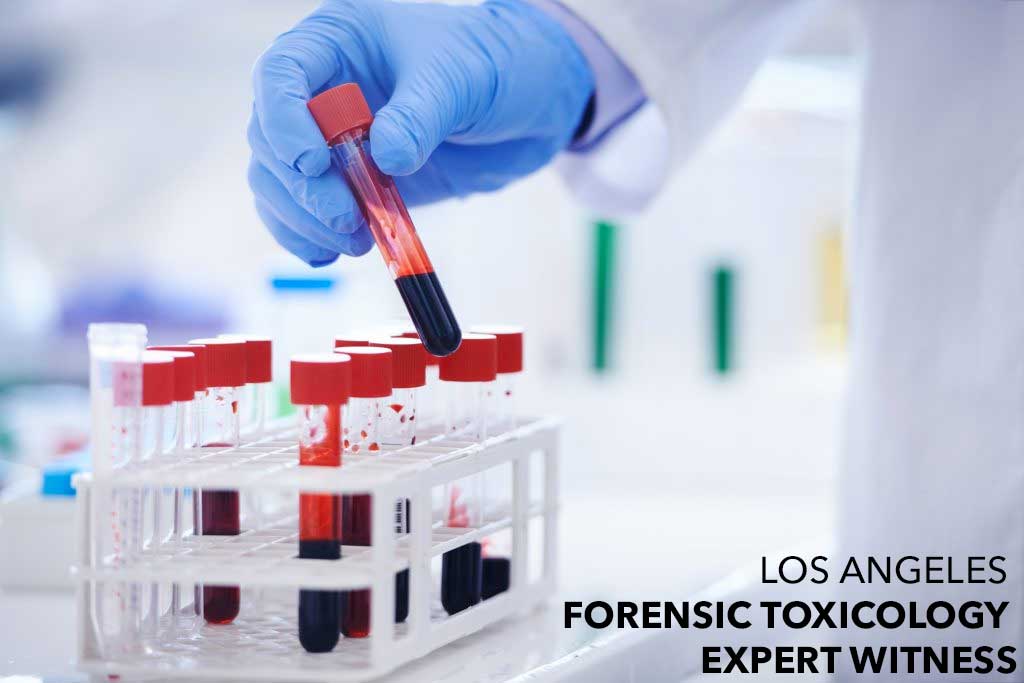 As seasoned professionals in this field we can tell you that although modern tech and machinery are used to lower chances of potential human error in hospital blood testing, it is not advised to rule out all room for error. Contamination and false positives are two issues that could arise with your blood test.

Additional difficulties regarding blood tests would be false positives e.g. Poppy seed being an ingredient in opium can be misleading in blood tests. Poppy seeds are abundant in a variety of foods. When consumed, it could be mistaken for unlawful substances as the aforementioned. Alcohol components can often deceptively correspond to those commonly found in its medicinal counterparts. However, because of the awareness of false positives, forensic toxicologists are specifically assigned to investigate results produced by clinical chemistry analyzers in order to either ascertain any founding results or detect a false positive.

In the UK DNA profiles from innocent people were being stored indefinitely until the European court of human rights ruled that this was a breach of human rights. Now more than a million people’s profiles have been removed from the database. To protect privacy individual samples can be bar-coded to prevent laboratory staff from knowing who’s they are.

Okorie Okorocha is often retained for his skills in toxicology and forensic science related issues. He holds the honor of his peers considering him in the top 100 National Black Lawyers, and in the 2016 ASLA top 40 lawyers under 40. Should you contact us, we will be able to offer our services to you.