The Reliability Of Gunshot Residue 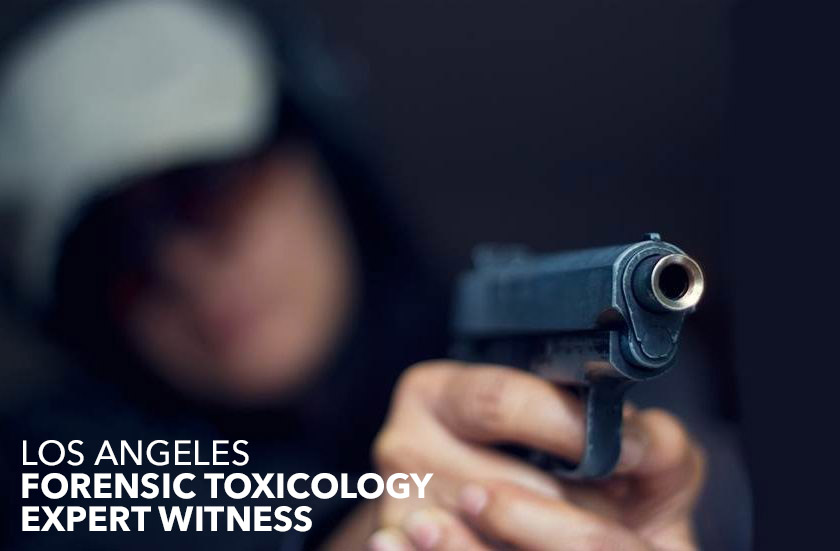 Gunshot Residue (GSR) or Firearm Discharge Residue (FDR) is the technical term used for particles that are deposited on the body and clothing of a person who discharges a firearm. It can also be found on surfaces nearby the location of the discharge such as walls or floors. Gunshot residue is composed largely of unburnt gunpowder, explosive primer and fragments of bullet or cartridge. Its principal elemental makeup (as listed by a 1970’s study) is lead, antimony, barium, calcium and silicon.

Gunshot residue is often used as evidence in criminal cases, with early tests for involving a paraffin wax to remove the particles from a subject’s hands and then testing them for nitrates and nitrites of potassium. This was overruled in the 1970’s as courts decided that the presence of nitrates in the general environment was too strong.

Further research into gunshot residue then led to tests using elemental composition; today it is commonly done by using a scanning electron microscope to identify the characteristic particles. More detailed analysis can be performed using ion beam or dispersive x-ray technology. Each weapon is slightly different to the next (even within manufacturers) and so it has a “fingerprint” residue pattern which can be classified if the weapon is available for ballistic analysis.

The problems with the overall reliability of gunshot residue come not with the testing or identification of its particles, but more with the ease whereby it can be tampered with and altered. Having a consistency similar to very fine talcum powder, it’s distribution is easily ruined by simple actions like dusting down clothes or washing hands. Due to this, it is regarded as unreliable within four to six hours of a weapon being discharged. The spread of gunshot residue depends largely on the environment where the act took place, and varies case to case. There are some instances where the victim may test negative, yet was in close proximity to the weapon in question.

Since the test only identifies the principal elements of the residue, it can be fooled by a careful composition of the same elements obtained from different sources such as fireworks or even auto brake dust. The strength of gunshot residue evidence also varies from country to country. For example, there is a strong prevalence of domestic firearms in the USA, so more people are likely to test positive for gunshot residue even if they were uninvolved in the case.

As you can see, the weight attached to evidence from gunshot residue hinges on too many factors, which is one of the reasons why the FBI closed its GSR testing laboratory way back in 2006. The courts are also wary of it as there have been too many cases where it has been tampered with or proven to have limited bearing on the outcome. As a result, it is not regarded as leading evidence, but could possibly be used to corroborate a point.