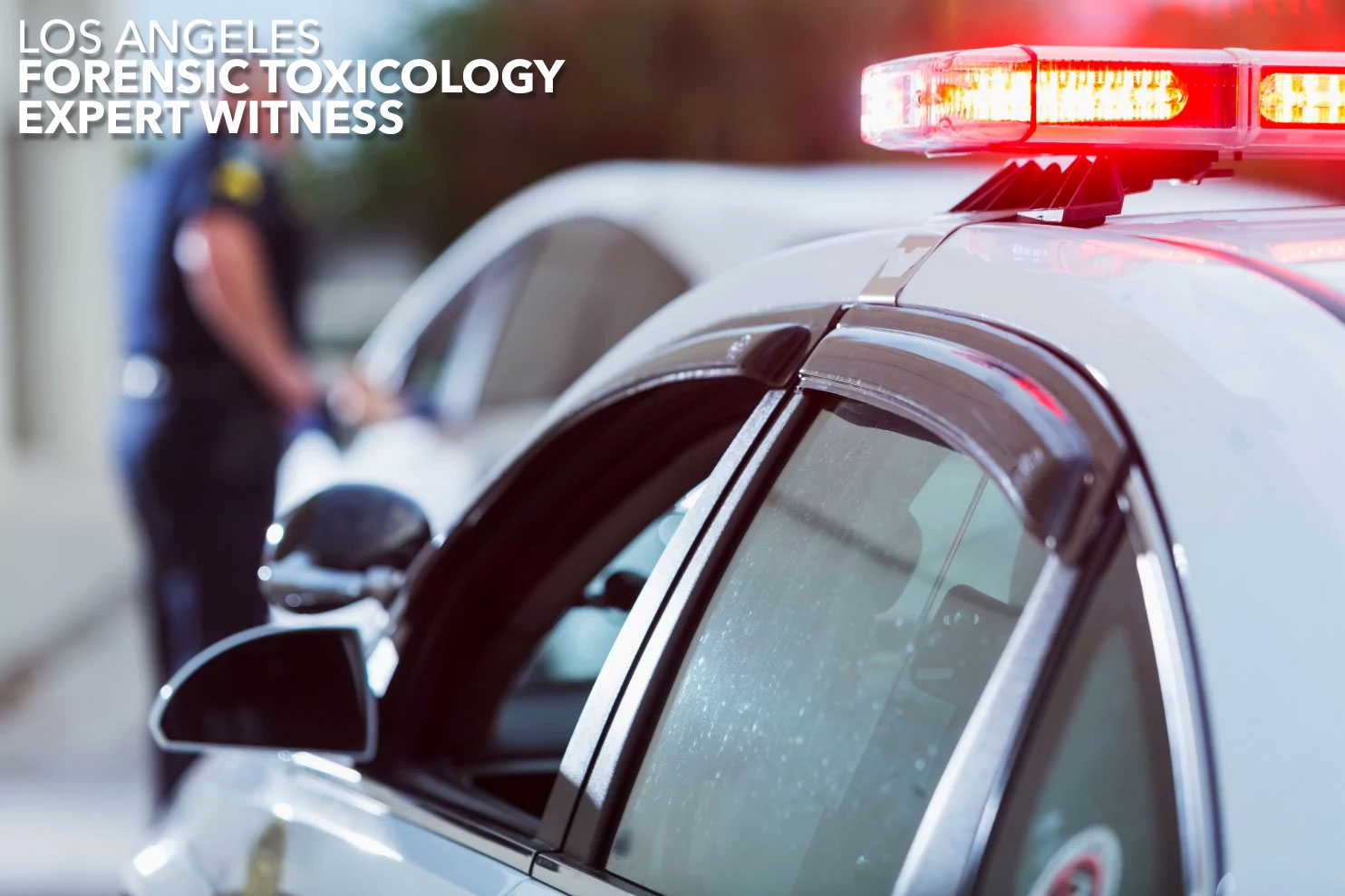 Police Field Drug Test Kits are similar to instant soup; each different drug has its own pre-prepared sachet, all that the officer has to do is to add a small sample of the drug in question to the bag, break the two phials inside and look for a color change. What happens on a chemical level is a rough simulation of an actual lab environment. Precise amounts of two reagents are mixed with the substance under test, a chemical reaction occurs; causing the color change. For example, in the case of Marijuana, you add the drug to the middle of a tube, break two phials on the left and right, and give it a good shake. If the liquid turns green, it’s most probably weed. The problem with this is that like with the soup, you can easily make it with no knowledge of the actual mechanics behind it. In other words, all you are doing is adding hot water, and trusting what it says on the bag.

This is perfect for the average police officer whose skill set does not include advanced forensic or toxicology analysis, but can often lead to the wrong conclusions being drawn. One famous drug test kit case was where an officer pulled a building contractor over, and arrested him for possession of Marijuana and a white substance which when added to the instant-soup-test-kit proved positive for cocaine. The man was detained for 90 days, while the substance was sent off to a lab for testing. It came back as positive, for dry wall dust.

As this illustrates these little test kits can be very misleading. In another case, an officer passed out and had to be hospitalized before he even got a chance to test the substance in question. He was unaware that the drug was fentanyl which is easily absorbed through the skin. By brushing his hand across the substance, he accidentally absorbed it.

Blindly trusting the drug test kit to do what it says has many problems, since it relies on chemical reactions to do its job. Chemicals are complicated things; often delicate organic compounds that can easily be damaged by almost anything from temperature extremes (too hot or too cold) to the UV component in sunlight or even oxidation. The phials containing the chemicals are also very fragile, and susceptible to cracking which can spoil the reagents they contain. Old, damaged or expired kits should not be used, but in practice most probably are.

As you can see field test kits are not without their complications: from improper use to outdated chemicals, false positives are so easily obtained that courts no longer view them as reliable sources of evidence. That is why you need an expert like Okorie Okorocha – his detailed knowledge of criminal law, forensics and toxicology makes him the perfect expert witness for many cases. Under his guidance you can be assured of obtaining the accurate results of drug analysis and legal advice.