The Frye Standard and You 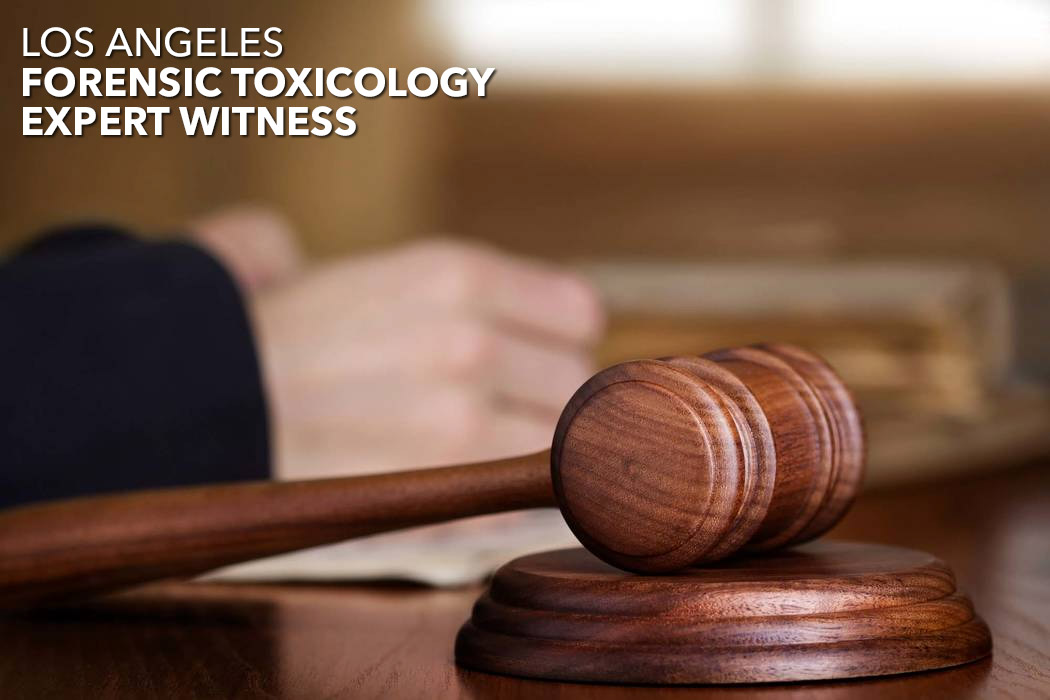 Expert witnesses are invaluable additions to any given court case. They provide insight, can validate testimonies with scientific fact, and support or dispute cases based on this fact and their high levels of experience. Due to the heavy weight that expert testimony can hold in a court case, it’s understandable that limitations regarding the admissibility of expert testimony in the court room has been introduced.

This is where the Frye Standard comes in. It is a way in which the court can determine the admissibility of scientific evidence. This standard states that expert opinion can only be admissible in court when the technique used to reach any given conclusion is accepted as reliable by the greater scientific community.

This prerequisite inadvertently ensures the weigh-in of several scientists at once due to the greater community’s acceptance of the testing method in question. The Frye Standard is particularly useful in court cases dealing with individuals who are battling alcohol or drug-related charges. For example, the Breathalyzer test is often used as evidence when officers of the law decide to arrest drivers for driving over the legal alcohol limit.

However, forensic toxicologists have reported that this test has proven faulty time and time again and have largely campaigned for this form of testing to be inadmissible. As a result, an expert witness who is a forensic toxicologist would prove highly useful for clients who are battling an alcohol or drug-related case.

The state of California adheres to the Frye Standard as well as Sargon (a method similar to the Daubert Standard). Sargon entrusts the court and judges to act as gatekeepers regarding what evidence is admissible and what isn’t. Furthermore, trial courts have far-reaching discretion to inquire about the reasons behind an expert witness’s opinions as well as other mitigating factors such as the gap between the opinion being offered and the data at hand, as well as the reasonable basis and validity of the expert’s theory.

Unsurprisingly, given the general skepticism that Breathalyzer’s are treated with in the scientific community, forensic toxicologists in California have found large discrepancies in the amount of alcohol displayed from a Breathalyzer test in comparison to true amounts of alcohol found in the blood, reflected after a blood test. These discrepancies have forensic toxicologists in unanimous agreement that Breathalyzer tests should not be admissible in court as evidence.

Instead, they propose a more reliable method known as gas chromatography. This method analyzes compounds in the blood on an even more acute basis than a normal blood test, making accurate indications of alcohol levels in the blood available. This has, in turn, vindicated countless victims in the state who have been wrongly accused and convicted in the court of law due to unreliable testing methods. Okorie Okorocha is one such group of toxicologists in the state who use this methodology to prove the innocence of many of their clients. Clients who suspect they have been wrongly accused are encouraged to get in touch to ensure a fair trial and accurate testing.