Alcohol and the Workplace 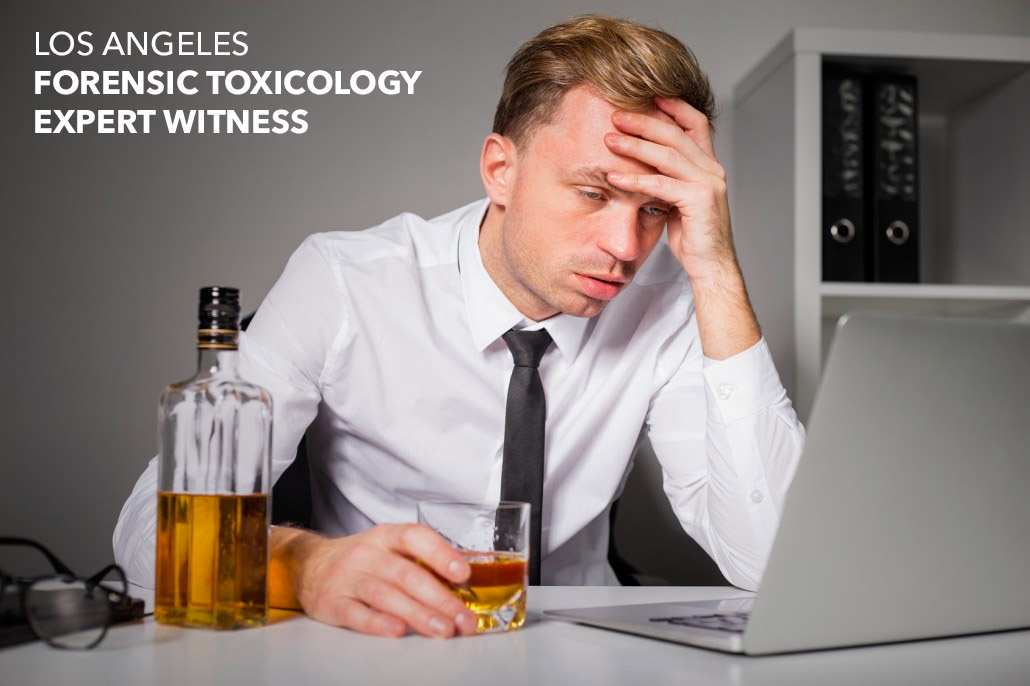 The Role of Alcohol Testing in the Workplace Today

Since the introduction of the Federal Drug-Free Workplace Program in the late 1980s, drug and alcohol testing in the workplace has become a common phenomenon. Most companies implement at least some form of testing, whether it be to screen prospective employees or to conduct alcohol tests on staff at random. The drug and alcohol testing industry now makes billions of dollars annually, and provides an important service to employers, although it is not without its controversies. It is therefore vital for employers to make sure that they are fully aware of what testing involves.

Alcoholism and the workplace
Occupational alcoholism is a widespread problem. It has recently been reported that 6.6% of American employees working full-time jobs admit to frequent and heavy alcohol consumption. The implications of alcohol abuse for companies and the economy as a whole are serious. Impact includes decreased productivity, poor employee performance and behavior, increased rates of absenteeism, fatalities from workplace accidents caused by intoxication, work-related injuries, and higher levels of employee discipline and dismissal.

What role can alcohol testing play?
Although many studies attempt to make the argument that there is a correlation between testing and a reduction in occupational accidents, such a relationship has not been conclusively proven. Nevertheless, introducing alcohol testing – particularly post-accident testing and random testing – can play an important role in deterring employees from consuming alcohol whilst on the job.

Is testing in the workplace lawful?
Alcohol testing in the workplace is generally regarded as lawful if it is conducted fairly and reliably. The way in which the test was carried out, the testing conditions, whether the results were analysed by a professional forensic toxicologist, and the reasons for the testing of the employee are all important factors, should a testing be scrutinized in court.

What types of testing are available?
The most common testing methods available are breath testing, urine testing and blood alcohol level testing.

Post-testing options
If an employee tests positive, employers must decide whether to dismiss or rehabilitate the employee. This will depend on the circumstances of the case. Establishing Employee Assistance Programs to provide counselling, assessment and referral services is a valuable way to supplement testing procedures and support employees.