An Introduction to Drug Facilitated Crimes 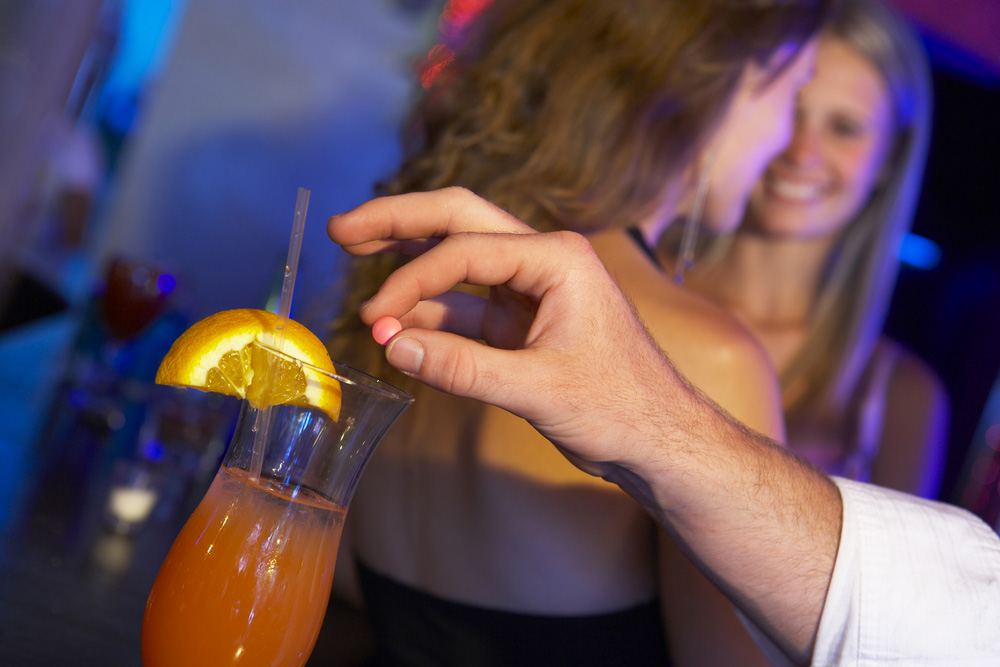 DFCs a Major Test For The Forensic Toxicology Field

Under the banner of forensic science, forensic toxicology is a method to test for any drug or chemical present in bodily fluids and tissue. As part of an investigative team, the toxicologist will determine if substances in the body may have contributed to a criminal act, known as a drug-facilitated crime (DFC). Drug-facilitated sexual assault (DFSA) is one of the most common kinds, and what follows is an overview of DFCs and the challenges facing victims and toxicologists.

Victims, not perpetrators, are tested to designate a case as a DFC
While it is known that an individual suffering from drug addiction is at greater risk of committing a crime, where DFCs are concerned, it is the victim that is in fact tested to see if they are (or have been) under the influence of psychotropic drugs. These types of drugs – such as rohypnol and ketamine – are used to negatively affect the mental and physical state of people, causing them to become vulnerable to crimes such as sexual assault and robbery.

Symptoms of having ingested (voluntarily or otherwise) a psychotropic drug include impaired perception, drowsiness, and in severe cases, death. Many of these types of drugs are also powerful and fast in serving as a central nervous system depressant. As the drugs can be mixed into a drink, victims will often confuse the initial onset of symptoms with those of more typical alcoholic intoxication. In the majority of cases, the perpetrator is fully aware that the victim has been incapacitated by the effects of the drug.

Less than 20% of DFCs are believed to be reported
As various studies have indicated, analysis of crime suspected to be a DFC can prove enormously challenging. At the heart of the challenge are the unreliable statements given by victims, many of whom will continue to suffer from anterograde amnesia (an inability to recall events that occurred directly after ingesting the drug), and other debilitating symptoms, making it extremely difficult to recall exactly what has taken place. However, even in these cases of uncertainty, you would be well advised to immediately submit a urine sample (or any other necessary specimen) for testing if you suspect you have fallen victim to such a crime. Some psychotropic drugs remain detectable in your system for up to four days, while others will go undetected after just 24 hours.

The low percentage of reported DFCs also stem from hesitant victims who are afraid to admit to the voluntary ingestion of the drug. Here, it’s important for such individuals to acknowledge that while they may have consciously taken the drug, they certainly did not ask to be taken advantage of.

How do you protect yourself from a DFC?
With forensic measures to determine a DFC impeded by several challenges, it’s up to us to safeguard ourselves to prevent them from happening at all. At parties or social events, you can dramatically decrease your chances of having a drink spiked by only drinking what you have poured yourself, or witnessed being poured at the bar. Drinks shouldn’t be shared, left unattended or consumed if it appears to taste or look unusual. Moving around in groups is advisable, and you should view feeling more intoxicated than usual as a warning sign. If you suspect you have been drugged, it’s important to immediately get to a safe space, to a group of friends or to a hospital.

Get in touch with us should you wish to find out more about drug-facilitated crime, how to identify it, and what to do in the unfortunate event that you or someone you know has fallen victim.