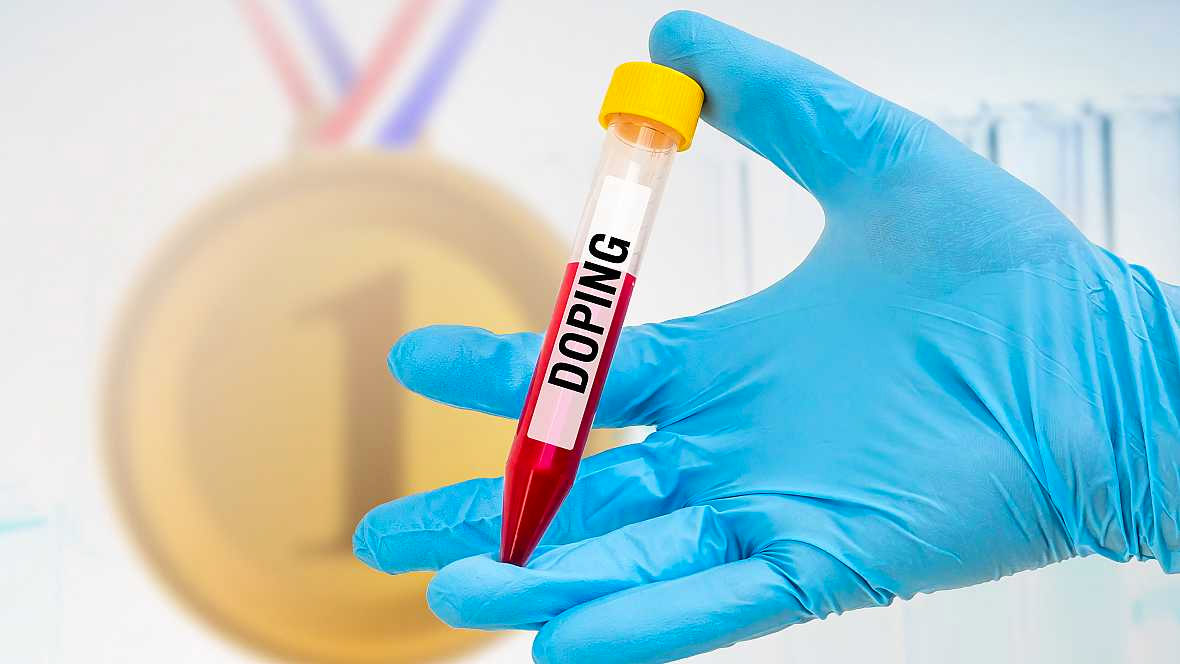 Doping and cheating have been a part of competitive sporting events, such as the Olympic Games, since its conception. For example in 1984, Madeline de Jesus was injured in the long-jump, so she got her identical twin sister, Margaret, to compete for her. Then, in 1988, Ben Johnson famously said, “A gold medal—that’s something no one can take away from you,” before being stripped of his medal for using performance enhancing drugs. The list of cheating goes on, from using carriages, to electronic devices in the Games. Of course now, most of the cheating is as a result of steroids, performance enhancing drugs and blood doping, but thanks to forensic toxicology, blood testing could be the answer to every sporting official’s prayers.

We all know that the use of performance enhancing drugs and doping have always been a big problem at sporting events like the Olympic Games. As doping becomes harder to detect and teams become more and more devious in their methods to cheat, Olympic officials must become more creative in how to keep the Games fair. Luckily, forensic toxicologists have found a new way to tackle previously undetectable types of doping. While scientists can easily test for steroids and other hormones with blood and urine tests, they have no direct way of detecting autologous transfusions. Autologous transfusions use an athlete’s own blood to increase red blood cell counts. These transfusions allow athletes to increase stamina before they compete.

Though blood doping was frowned upon by officials, it wasn’t illegal until 1985. In the 1970s and 80s authorities focused more on amphetamines and anabolic steroids. These two methods of doping were banned because the chemicals mimicked testosterone, allowing athletes to gain muscle faster. These methods have become easy to detect through urine and blood tests, allowing officials to spend more time on how to prevent blood doping.

Here’s why blood doping is a problem: Athletes who receive an autologous transfusion, see up to a 25% increase in stamina. Red blood cells carry oxygen throughout the body. The more red blood cells, the more efficient an athlete becomes, especially with tests of endurance. Probably almost every swimmer, runner, cyclist and others have used blood transfusions to improve their performances. Though there are acceptable ways to increase red blood cell counts like training at high altitudes and in low oxygen tents, autologous transfusions allow athletes to time their red blood cell counts to spike right before competing.

There are trackable ways to blood dope, such as the use of the hormone erythropoietin and getting a transfusion from a fellow teammate, but using your own blood is often untraceable because most technologies are created to look for foreign substances in the body. Your own blood is not foreign. This is why forensic toxicologists from the World Anti-Doping Agency (WADA) have developed an “Athletic Biological Passport.” Using biomarkers, this “passport” tracks changes in an athlete’s body over time, rather than foreign substances in the body. Officials can begin to breathe easy now that forensic toxicologists can track spikes in red blood cell counts and see which athletes have played by the rules.