Forensic Attorney in A Virtual World 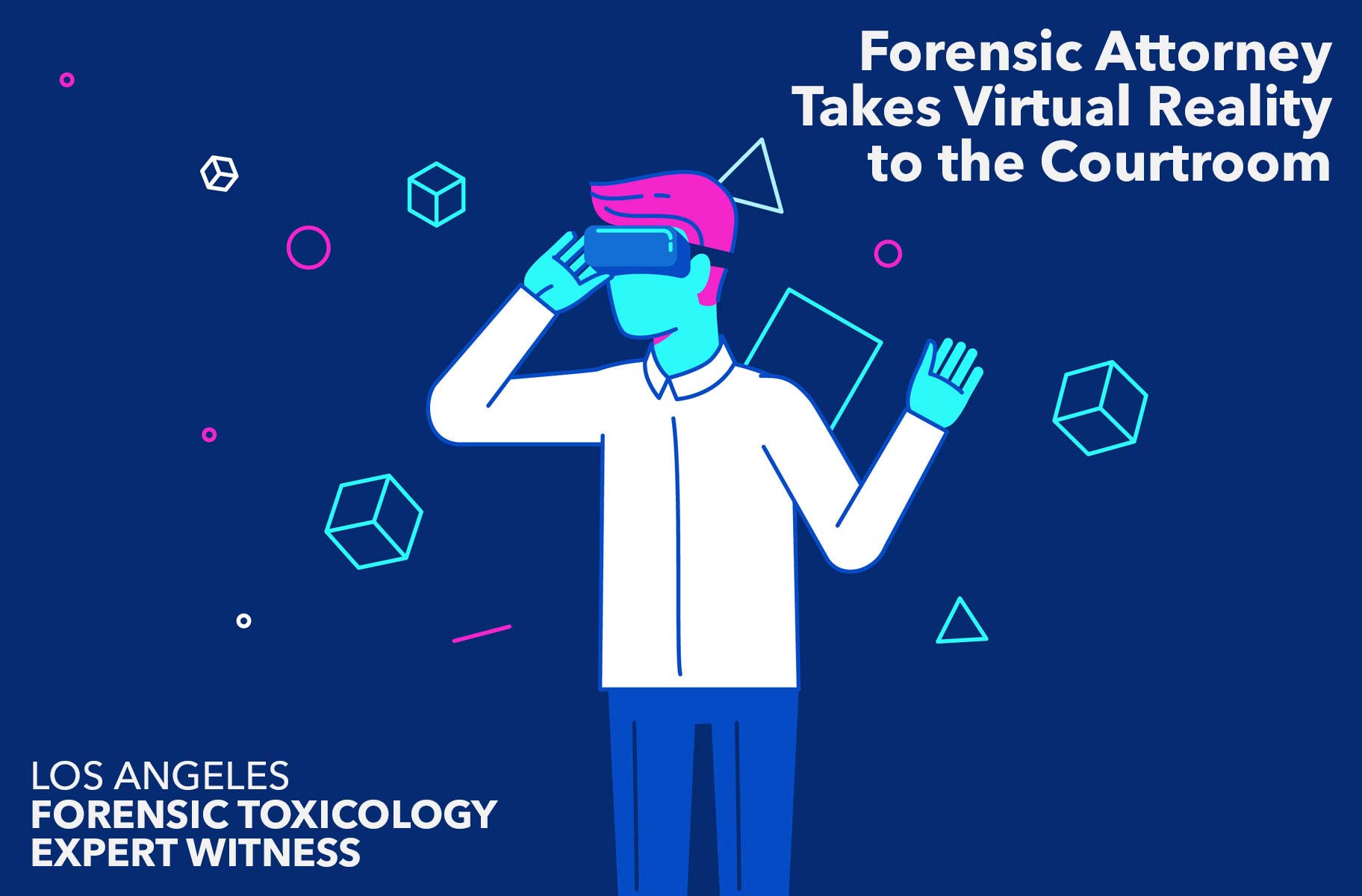 2016 saw the world of virtual reality (VR) go mainstream. It moved from being a sought-after novelty into a must-have for filmmakers, designers, gamers, and journalists across the world. Among these fields of expertise, was another group of professionals that saw the value of virtual reality and began investigating its use in their field of work. These professionals are none other than forensic attorneys.

While the world of virtual reality is still being tried and tested for its use in the legal field, it holds the potential to diversify the courtroom drastically. This immersive technology places its users inside an experience. Instead of viewing an experience on a screen or two-dimensional piece of paper, users are able to interact with their world around them. By stimulating senses such as vision, hearing, touch and even smell, VR invites its users to engage in an artificial world. So, the question stands – how could this be used by a forensic attorney?

Well, the answer is quite simple. This innovative technology offers a way for jurors and lawyers to engage with a crime scene like never before. Rather than having to use their own imagination to add dimension to a two-dimensional drawing or representation, virtual reality will allow members of the courtroom to look inside a crime scene and reconstruct an event or scene. Not only could the use of VR add dimension to the courtroom but it could also level the playing field for jurors who struggle to visualize scenes in the third dimension.

Not only could virtual reality provide lawyers, judges and jurors with a better idea of how an alleged offence took place, but it holds to potential to impeach the testimony of unreliable witnesses, test forensic claims and refresh a witness’s memory. It could also be used to recreate vehicle accidents and witness stimulations to help jurors understand the scene from various vantage points. For example, if a witness at the scene of a vehicle collision claims that a stop light was green when a vehicle went through the intersection, a virtual reality simulation could recreate the scenario and possibly debunk the statement by proving that the witness could not in fact see the traffic light from where they were standing.

However, this is only the beginning as researchers and scholars continue to investigate the full extent of using VR in courtroom applications. The potential of using virtual reality simulations in the legal field is promising and it will become increasingly popular as forensic attorneys become familiar with the technology. Despite this promising movement, it is essential that courtrooms across the globe remain vigilant in setting regulations that ensure the evidence is displayed in an unbiased manner.