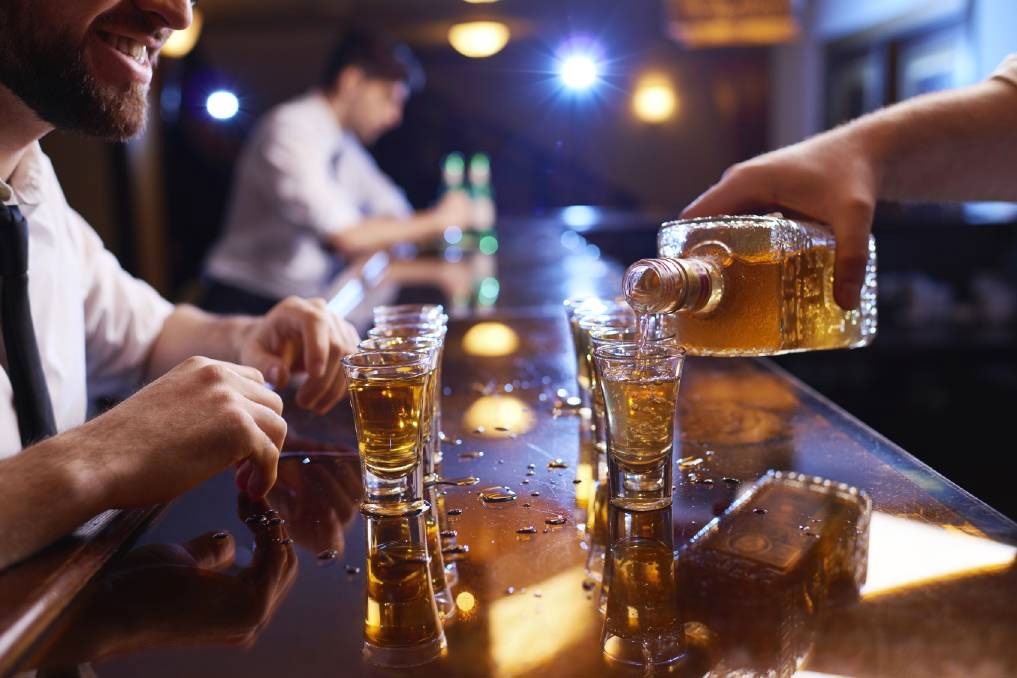 In my previous post, I explained the basic tenets of dram shop laws. In the next series of articles, I’ll be looking at dram shop laws for specific states.

Typically, the bar is only accountable if it can be proved that they continued to serve alcohol to an already-intoxicated patron, or if they served alcohol to an underage patron. However, the extent and application of dram shop laws varies from state to state.

The purpose of dram shop laws is to encourage licensed alcohol providers to take some responsibility for ensuring the safety of others, by not allowing patrons to become incredibly intoxicated – thereby risking damage to themselves or others through reckless behavior.

More often than not, drinking establishments in Alaska find themselves in trouble for the second exception. If a third party provider contravenes this exception, they can be held responsible for “criminal negligence”. In this case, criminal negligence assumes that, while the establishment has not necessarily acted with malicious intent, they should have nonetheless anticipated the possible consequences of serving alcohol to an already-drunk patron. It assumes that a reasonable person (or in this case establishment) would have the foresight to see how their actions could have larger ramifications.

However, if a plaintiff – for instance, someone injured by a drunk driver – brings a dram shop case to court in Alaska, they must be able to prove that the patron was already drunk when the establishment served them alcohol. The plaintiff and their attorney must show that the patron was already mentally or physically impaired and displaying signs of this impairment when they were served alcohol. This kind of evidence may take the form of video footage from inside the establishment, or eye witness accounts.

It’s also interesting to note that Alaska’s dram shop laws do not cover damages caused by someone who was drinking at a private party (not a licensed provider of alcohol). This is actually covered set of laws, known as “social host liability”.

Alaska also does not allow someone to claim civil liability against an establishment if they were intoxicated and caused harm to themselves. So, if a drunk patron drives into a tree and injures themselves, they cannot sue the establishment.