The Effect of Pathology on Toxicology 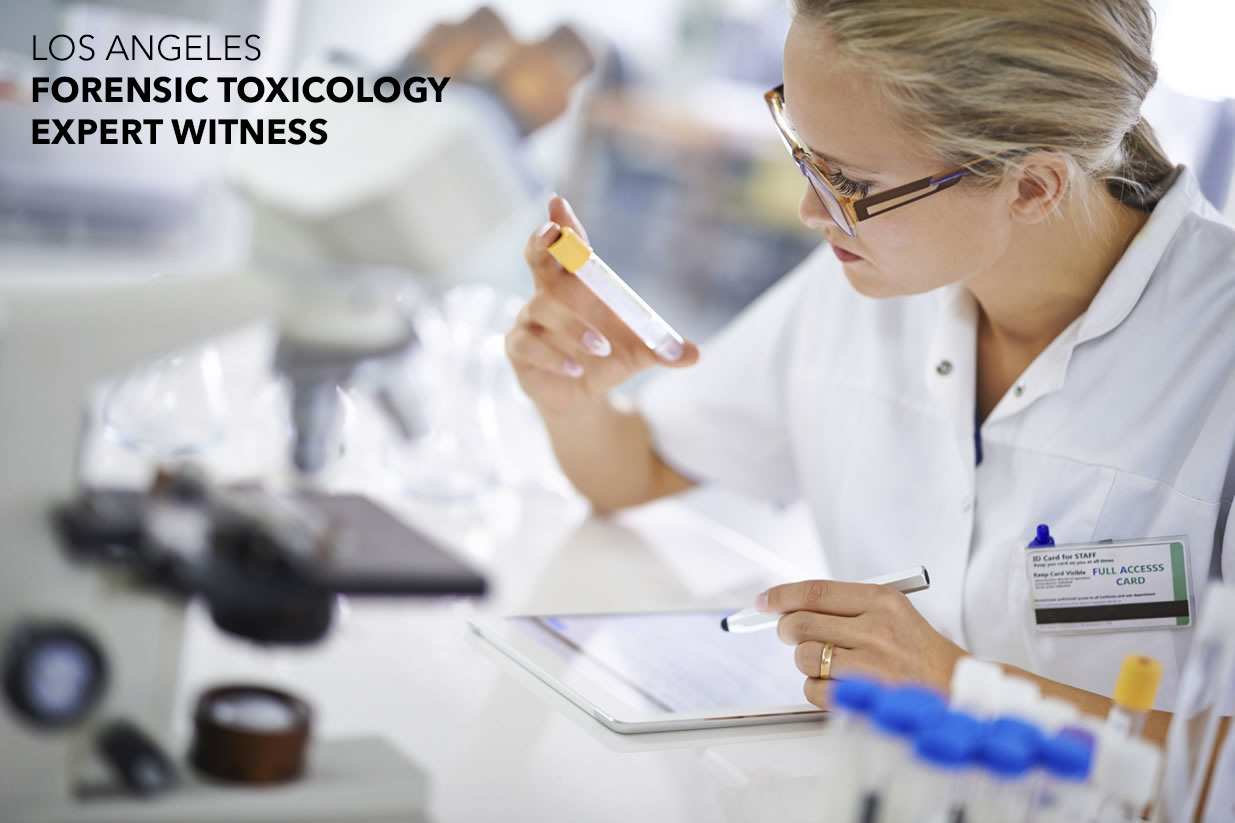 A toxicology lawyer has specialized knowledge of their field, but will often work with other forensic practitioners and legal experts. There’s overlap between these disciplines, and collaboration and communication become especially important when different parties are brought together to solve a case.

Pathology is one such field that intersects with toxicology, law, and forensic science.

What is Pathology?
Pathology is “the branch of medical science primarily concerning the cause, origin and nature of disease. It involves the examination of tissues, organs, bodily fluids and autopsies in order to study and diagnose disease.”1

A pathologist may be specialized to deal with a particular area of pathology – hematologists look at diseases that affect the blood and blood-making organs and tissues, for example – or they may be a general pathologist.

Pathologists are often responsible for testing in the broad sense. They can perform biopsies to test for cancer, may specialize in genetic testing, or test the blood sample your doctor draws as part of your annual physical exam.2

A forensic pathologist is specifically concerned with disease to determine cause of death – especially in the event of sudden or unexpected death. Depending on their findings, they may be able to testify whether or not a crime has occurred. They may also testify in court as an expert witness.

How Pathology and Toxicology Interact
For both criminal and clinical cases, the pathologist will often collect samples – typically bodily fluids and organ tissues – and send them to a toxicologist for testing. The toxicologist will send back a tox screen or report that details which substances are present in the samples.

However, how the toxicologist and the pathologist interpret the test results may vary depending on the information at their disposal. For either professional’s interpretations to be sound and valid in court, they need to communicate effectively and remember a few important points.

Context and Crime Scene
It’s vital for the pathologist to also consider the context of the death, as well as what evidence was collected – or sometimes not collected – at the crime scene.

For example, during autopsy the decedent (the deceased person in question) may show no obvious signs of drug-taking: no track marks, mouth ulcers, or extremely damaged tissues. It may be tempting to rule a natural death or assume that drugs were not involved.

But what about the decedent’s prescription drug use? What about potential environmental toxins in their home or workplace? Sometimes it’s worth asking the investigating officers to dig a bit deeper, or to request additional toxicology tests for lesser known substances.

The corollary of this example is to consider how toxins and chemicals are dispersed through the body after death. Sometimes a tox report may indicate high levels of certain prescription drugs, and would seem to suggest poisoning or overdose. However, the pathologist must again consider context. For how long did the body decompose before arriving at the lab? Was the decedent taking their medications properly? Further investigation may reveal that the death was in fact natural, despite elevated toxin levels.

In this sense, toxicologists and pathologists must often work closely with law enforcement and lawyers to look at the ‘bigger picture’ surrounding a case.
____________