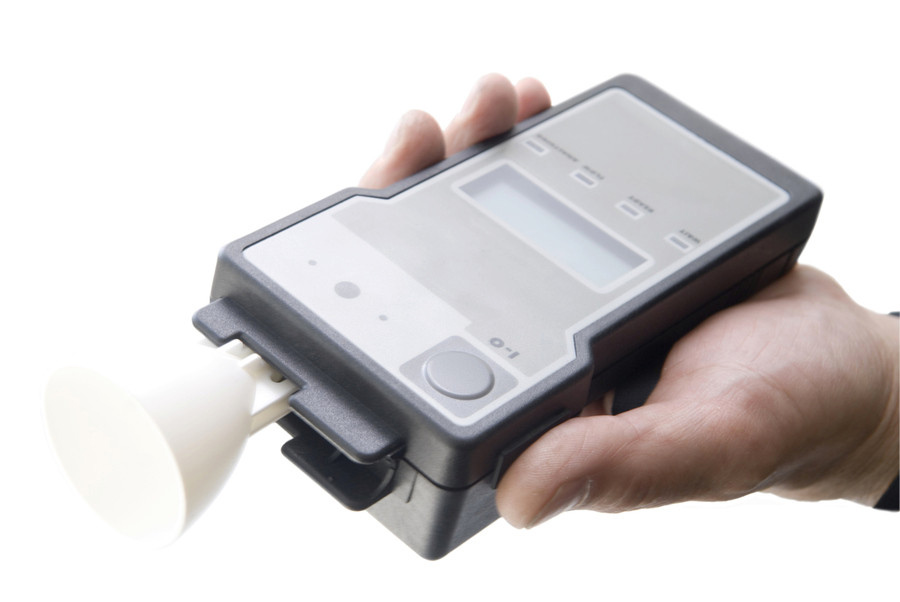 Alcohol testing methods have developed steadily over the last few decades. It’s almost hard to believe that just 80 years ago, testing for blood alcohol content (commonly known as BAC) relied solely on blood and urine tests, which were expensive and time consuming.

History of BAC Testing
Doctors have known since antiquity that analyzing a patient’s breath can reveal much about their health and sobriety. With the advent and advancement of toxicology, scientists have been able to identify and measure different substances in the blood with increasing accuracy.

However, it was not until 1927 that chemists began experimenting with breath tests for alcohol.1 In 1938, Dr. Rolla Harger developed the first road-side BAC breath test, which was jokingly named the “Drunkometer.”2 Other scientists followed suit, and began aiding local police departments across the country.

In 1954, Professor Robert Borkenstein invented and patented the first “Breathalyzer. While the Drunkometer needed to be recalibrated every time it was moved, the Breathalyzer was more stable and easily portable.3 However, critics of Borkenstein believe his credentials are highly overstated.4

Scientists continued to develop more effective and reliable methods for BAC breath testing, while more studies concluded that driving under the influence was a considerable risk to personal and public safety.

Alcohol Testing Today
There are three methods of BAC testing in use today: breath, blood, and urine testing.

Breath testing is the most common and popular method, as it is easy for law enforcement to administer on-site. The suspected drunk driver blows into a small device, which measures the concentration of evaporated alcohol molecules in their breath.

Many practical difficulties arise with these testing methods, unless the suspect can be taken to a hospital or police station where the tests can be administered safely and privately. This, in turn, can also alter the results of the BAC test, due to the time elapsed between being pulled over and taking the sample.

However, while road-side breathalyzer tests are the easiest and most practical, they are not always as accurate as you may think. Because they measure alcohol residue from the mouth, esophagus, and lungs, they estimate BAC indirectly. Furthermore, factors like metabolism, vomiting, body temperature, mouth wash, and even breath mints can affect the breathalyzer test and produce an inaccurate result.

What Should I Do If Pulled Over?
If you are pulled over under suspicion of DUI, keep the following in mind:

1 “History of the Breath Test,” http://www.liquorlaws.net/breathtest.html