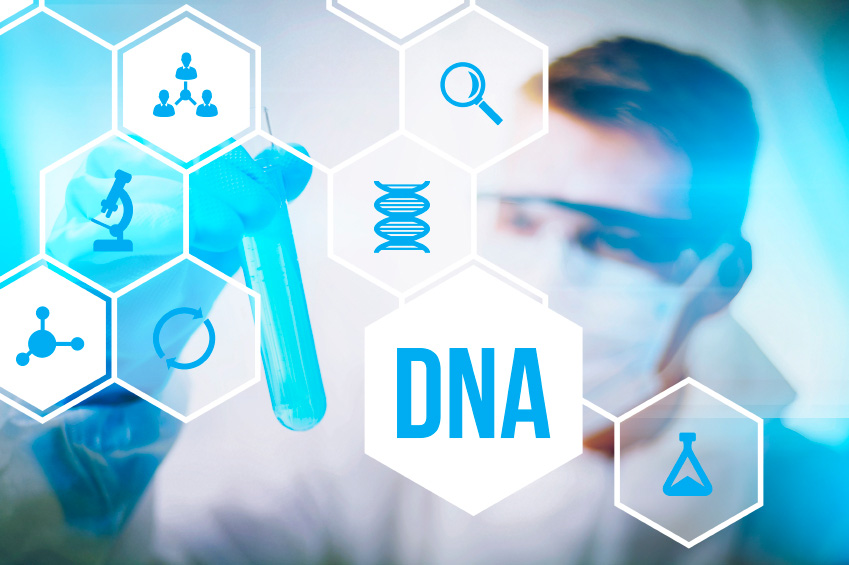 Hair Testing in the Twenty-First Century

Evidence at a crime scene has for many years been dependant on DNA evidence amongst other less significant evidence, such as clues, circumstantial evidence, as well as protein-based evidence. The use of hair testing in the solving of crime is beginning to take an important turn.

The Lawrence Livermore Laboratory is conducting research into developing a new Biological Identification Method for human hair, be it in the field of forensic crime investigation or for bio-archaeological testing. This testing is being developed as a compliment alongside DNA testing. DNA is unique to each individual, and has long been the “gold standard” by which scientists and forensic scientists test for identification of an individual. DNA however can become eroded over time due to environmental as well as chemical influences, and thus a more stable technique is being developed whereby the proteins in human hair can be used for identification and accurate testing.

Proteins are more accurate than DNA, and serve as an individuals’ own microscopic fingerprint. Glendon Parker, along with other employees at the Lawrence Livermore Laboratory is conducting research on hair testing – hair up to 250 years old is being tested and can still identify up to 200 signature proteins, a valid indication of the robustness of hair. Proteins (in the hair shaft or otherwise) show genetic expression of single amino acid polymorphisms. It is ground up and treated with Trypsin, in order to use it in forensic testing. After this, proteins in a hair shaft can identify an individual close to one in a million – this is extremely accurate and will change the face of forensic science in a very significant way. However, the use of hair testing in science is only at its infant stages, and science still has some way to go before this method can be fully executed, especially for evidence in a court of law.

Okorie Okorocha is an attorney who has exonerated many persons due to inaccurate forensic evidence. This testing has mainly relied on DNA testing and it is this worrying factor – convicting innocent persons or making decisions based on erroneous forensic evidence – that makes hair testing a welcome new method in the world of forensic science. Hair testing though is nowhere near close to being used in cases yet, and the sensitivity in the method needs to first increase, as well as additional steps that will have to be taken. An example of the inaccuracy of the current hair testing methods and the dangers thereof is the dilemma that the FBI faced in April 2015. Hair analysis cases from 1985 to 1999 involved that of inaccurate and compromised science. The FBI is now reviewing more than 3000 cases from that era – a bleak sign that though hair testing is very much anticipated and applauded for its potential in the world of forensic science, it still has to be perfected to be used without caution.

It is important to note that the use of DNA will never be completely scrapped, as it is also a vital and very good method to be used in forensic evidence. The introduction of hair testing serves to compliment the various methods being used in science, and serves as an equally important tool in the toolkit so to speak for the identification of persons and crime analysis.