Testing and Toxicology of Designer Drugs 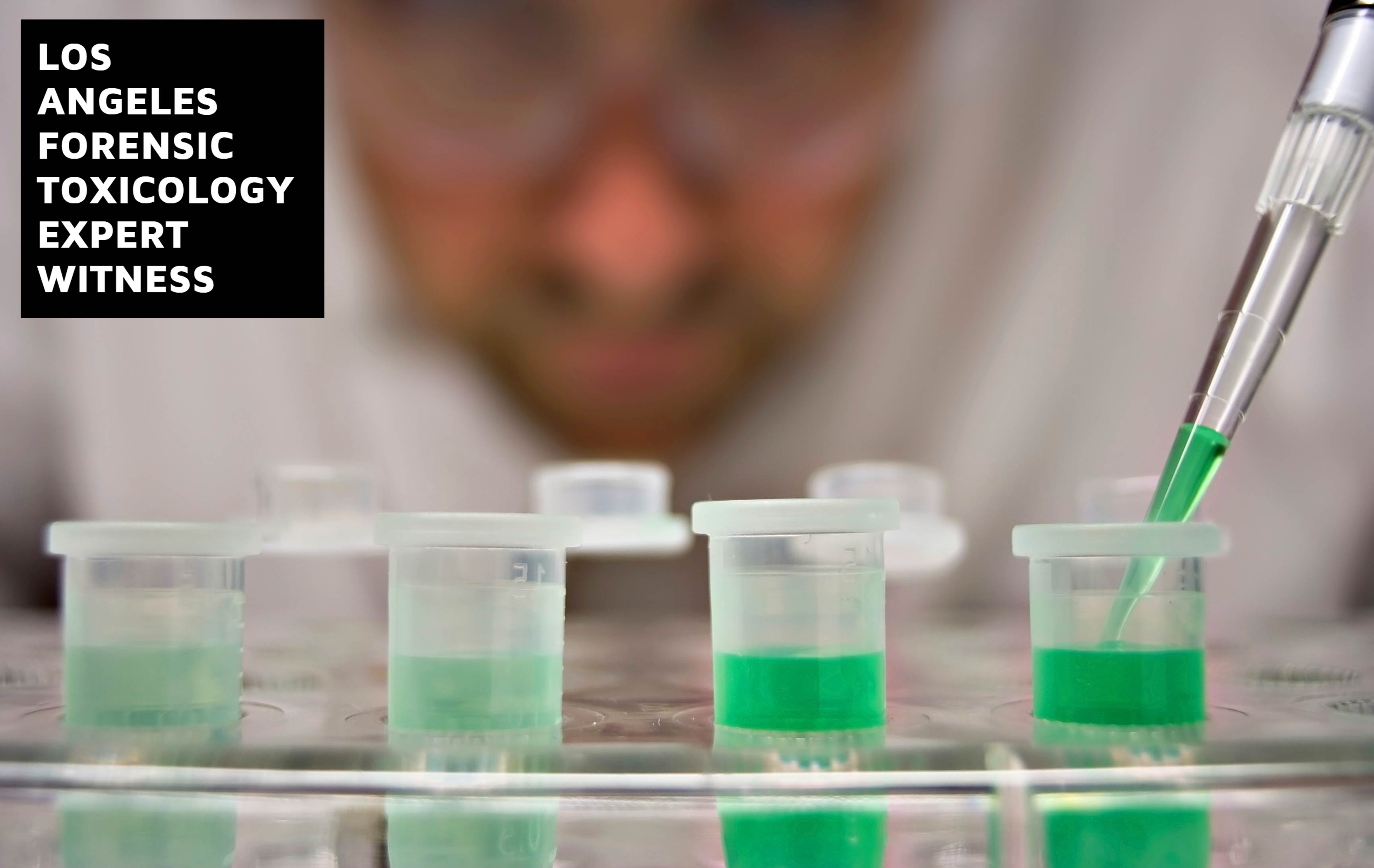 There are several goals of forensic toxicologists, including improving methods to identify and analyze samples from a person that may indicate a presence of drugs. This type of service can be used in a number of scenarios, from murder investigations, to employee drug testing, to health care.

Another goal of forensic toxicologists, in a world where new and changing designer drugs are popping up on a frequent basis, is to develop and update methods for detecting these emerging drugs.

What are Designer Drugs?
“Designer synthetic drugs” is the term used to refer to drugs that are manufactured and created in a laboratory. Typically this is an illegal laboratory, which alters the properties of a drug to produce a new drug. Often this procedure involves an illegal drug that is combined with a prescription medication in order to create a new substance. These types of newly designed drugs often give users a different high than the original form of the drug.

These types of drugs, while increasingly popular on the street, are also extremely dangerous. These illegally-made drugs, which can vary in their potency, are often contaminated with other types of drugs and harmful substances, and can produce dangerous side effects in those who take them.

What is Forensic Toxicology?
Forensic toxicology is a branch of forensic science that uses methods to aid investigations that involve drug use, poisoning, or questionable deaths. By using biological samples, forensic toxicologists use analytical and clinical chemistry, as well as pharmacology, to determine if there are any substances within the urine or blood sample.

Forensic toxicologists, autopsy reports, coroners, and law enforcement officials are seeing more and more reports that indicate the presence of designer drugs within samples. The methods for forensic toxicologists must be constantly updated and progressive in order to detect these new synthetic drugs that are becoming more prominent in our society.

How can Forensic Toxicology Detect New Synthetic Designer Drugs?
It is the speed that new designer drugs are emerging that poses the biggest problem for forensic toxicologists. Positive drug detection comes from complex scientific processes of biological samples. In order to detect emerging designer drugs, forensic toxicologists are required to constantly modify and update their methods to be able to detect a broader span of modifications being made to traditional drugs.

Detection of designer drugs will continue to be a challenge for scientists. As the varieties of these types of drugs are made illegally, in illegal facilities, the ingredients in each batch of drugs will vary. This makes detection of a specific type of designer drug, as well as emerging drugs, especially difficult.