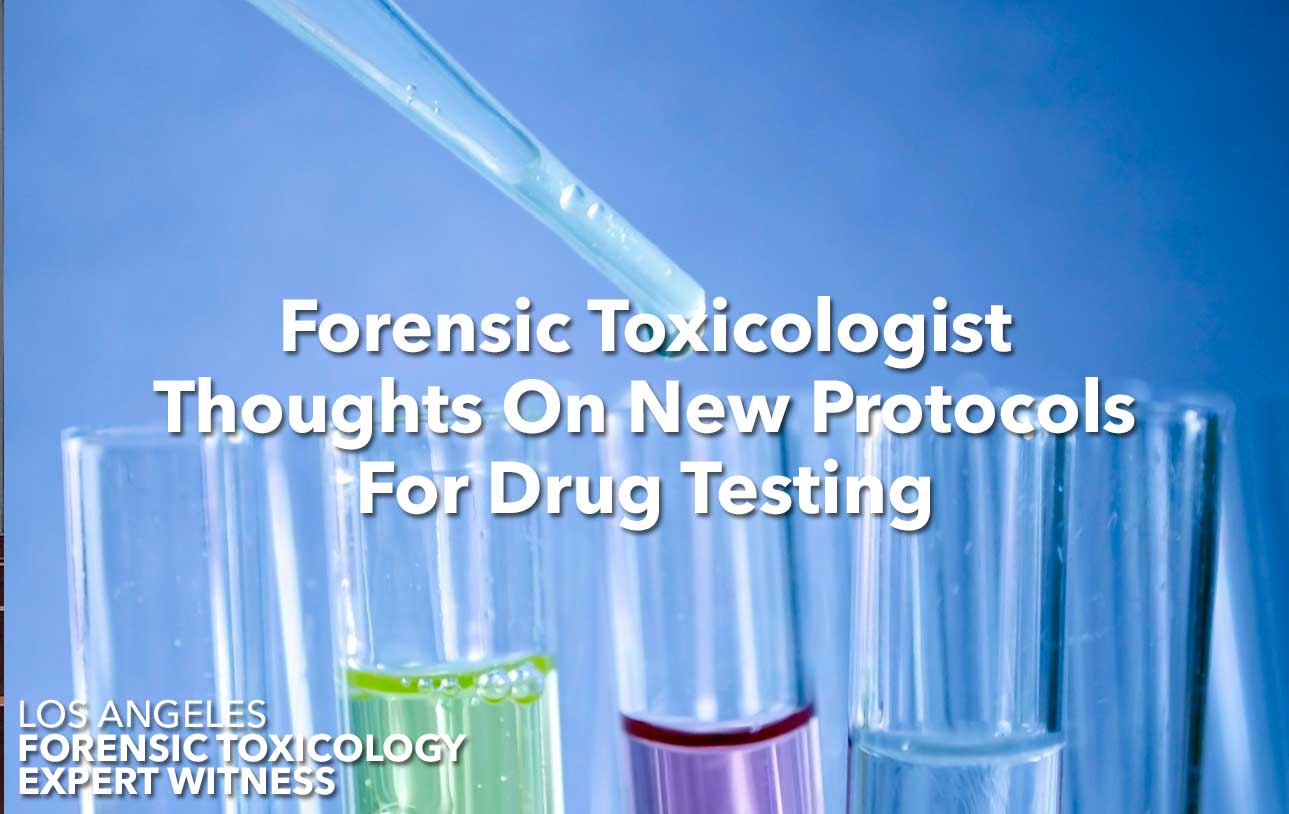 Forensic toxicologists all over the country are tasked with testing evidence collected from all of the crime scenes that law enforcement personnel investigate. This testing includes drug evidence from every crime scene imaginable, from homicides to simple traffic citations for drug possession charges. Defendants, attorneys, prosecutors, and law enforcement rely on the precision testing that forensic toxicology labs offer to prove and disprove criminal activity.

Cross-contamination of evidence is a significant problem when it comes to evidence collection and testing. It’s why the chain of custody for evidence exists and why law enforcement uses labs in the first place. When chemists handle evidence that contain illegal drugs, trace amounts of the substances are released into the air. So, it comes as no surprise that forensic toxicologists worry about the levels of residual drugs on their equipment and the surfaces within the lab. Tremendously potent drugs such as Fentanyl are changing the way that toxicologists monitor drug residue in their laboratories.

The National Institute of Standards and Technology (NIST) in collaboration with the Maryland State Police Forensic Sciences Division initiated a study into this problem and established a protocol for measuring the levels of residual drugs. They tested it on three forensic labs with success.

A large part of the protocol was understanding the levels of drugs in the background of forensic laboratories. High background levels may affect lab test results, and this is a serious problem. Fentanyl, for example, is now mixed in with many drugs to enhance their effects but current lab testing isn’t sensitive enough to detect it.

The scientists documented their protocol so that it can be replicated in other labs. They provided recommendations on where to swab for trace amounts of residue and how to interpret the results and report them.

Residual drug levels on the surfaces in labs haven’t been discussed in literature until now. Researchers have examined the topic in the context of police departments because of the massive amounts of drugs that they process as evidence there. Since forensic labs process large quantities of illegal drugs on a regular basis, it’s logical that the evidence would contribute to elevated background levels there as well.

Forensic laboratories face backlogs of evidence and budget cuts that affect their ability to process the backlogs adequately. To combat this backlog, labs have started implementing technology that allows for quicker presumptive testing, screening, and triaging such as DART-MS (direct analysis in real time mass spectrometry). This type of testing requires minimal to no preparation of samples for the process, so it’s vital to understand the limits of detection through analysis of the background level of drugs.

Simply put, these new protocols allow toxicologists to safely perform their jobs with more efficiency. It means they can use technologies that make their job easier without sacrificing the quality of the lab testing or worrying about cross contamination. Cross contamination is detrimental to lab results for court, but the safety of lab personnel is even more important. New protocols make the whole process more manageable and safer. This new process makes toxicologists glad that they don’t need to sacrifice the quality of lab testing to process the backlog of evidence.