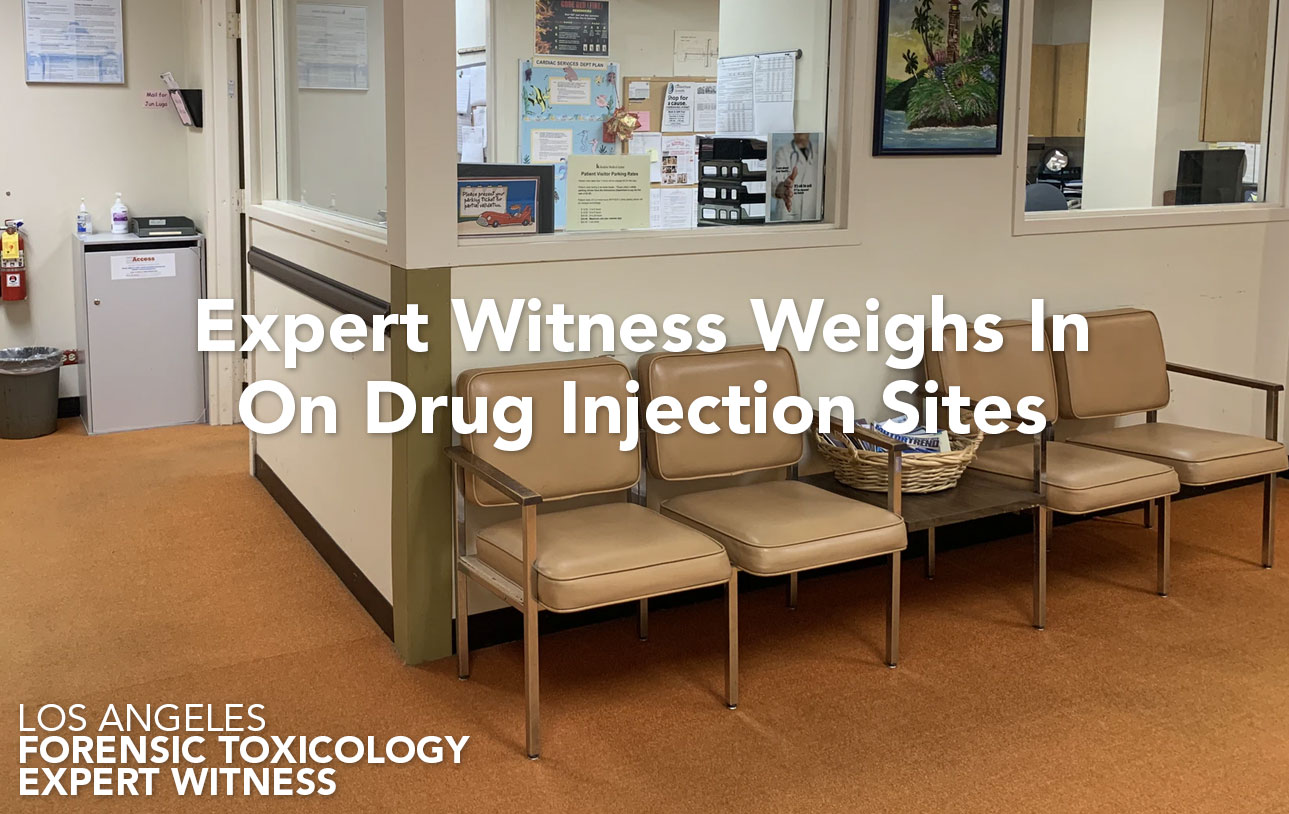 A few months ago, a panel consisting of expert witnesses, drug experts and politicians met to discuss the opioid epidemic devastating New England. The panel promoted safe injection sites as a solution. A safe injection site is a place an addict could inject heroin without fear of getting arrested. A team of specialists are present to help any addict that overdoses and in addition, clean needles are provided.

The third annual panel of expert witnesses is called “America is Watching”. The panel consisted of the chairman of the Massachusetts Medical Board, the Arlington police chief, as well as several doctors. All of them discussed and encouraged the benefits that a safe house brings. Despite the encouragement of the expert witnesses, the first American safe house has yet to open. Several major cities have even scrapped plans to build safe houses. According to these expert witnesses, safe houses save lives and money. So then, why are there none in America?

Under federal law, injection sites are illegal. U.S. Attorney General Jeff Sessions has vowed to sue any city that opens an injection site. Even worse, any workers caught helping addicts inject their drugs, could get locked away. Such legal threats put cities around the country in a tight spot.

In 2016, 63,000 people died from drug overdoses and every year the number keeps going up.  Europe, Canada and Australia have had safe drug injection sites for decades. Thus, we have to assume that these sites are a clear benefit to the society that surrounds them. However, most American politicians are intimidated by the legal consequences these safe spots impose.

Unfortunately, lots of drug users get addicted to prescription medication like OxyContin which can often lead to them trying heroin.  Scientific American reports that this is how nearly half of all heroin users get started. Once they are hooked, many addicts find heroin easier and cheaper to get than OxyContin. However, there is always the unknown certainty of what is in the heroin and they often are not sure what they are actually putting into their bodies.  The painkiller Fentanyl is also cheaper but can be very strong – dealers often cut heroin up with Fentanyl making it a lethal cocktail. As the use of heroin rises, so does the number of overdoses.

Users that inject at a safe site have access to a team of specialists nearby in case they overdose. In addition, they are given clean needles – these 2 benefits alone will save a City money. For example, one safe injection site advocate concluded that safe sites could save San Francisco $3.5 million, on emergency medical, police, legal and other costs. City officials have said that dispensing clean needles is the number one most effective way in preventing the spread of HIV.

You would think safe injection sites are a no-brainer for politicians. Safe sites have the potential to save taxpayer money and lives. Despite the number of lives that could be saved, city officials have been forced to hold off on implementing safe sites.  According to the San Francisco Chronicle, attorney Dennis Herrera had warned city officials that they could be held criminally liable under federal drug statutes if they opened safe injection sites.

A few months ago, California Governor Jerry Brown vetoed a measure that would have allowed safe sites to be constructed in San Francisco. The veto was at the end of August, a few weeks after Department of Justice Deputy Attorney General Rod Rosenstein warned local government officials that anyone caught working in a place where people could use drugs and break laws, could face up to twenty years in prison.

Rod Rosenstein wrote, “When drug users flock to a site, drug dealers follow, bringing with them violence and despair, posing a danger to neighbors and law-abiding visitors.”

Safe injection sites have the potential to save lives and money. This can be seen in the 10 Cities around the world that have used them for many years.  However, safe house opponents argue that such a facility encourages drug use.

Can Injection Site Workers be Arrested?

The current legislation that is in place threatens city officials and safe house employees with lengthy jail time. Concerns exist about the possibility of safe houses implicating the government in crimes committed by users under the influence of drugs administered at these safe houses. In other words, can someone sue the government for damages caused by a drug addict who got high at a safe house?

If this defense stands though, hospitals and churches that provide clean needles would also be liable for crimes committed. If a safe house could be liable in a crime for providing a clean needle, what about someone who gets drunk at a bar and then commits a crime?

Insite is a safe house in Vancouver, Canada. According to Scientific American, there was a 35% reduction in fatal overdoses in the immediate area around Insite. In addition, the City of Vancouver experienced a 9.3% reduction of fatal overdoses once Insite was implemented.

Safehouse, is a Philadelphia nonprofit, that could very well become the nation’s first…safe house. Opioid overdoses took approximately 1,100 Philadelphians last year.  “You can commit a lesser harm to prevent a greater harm,” Philadelphia District Attorney Larry Krasner said. “We are literally losing four lives a day (to overdoses) in Philadelphia. The harm we are talking about here is much less serious. It is my opinion as the elected District Attorney that this conduct is flat out justified.”

The Pros and Cons of safe injection sites is an ongoing topic of debate for expert witnesses. Expert witnesses are an authority in their area of knowledge – their opinion is reliable upon in many circumstances such as courts of law and advisory boards. Having an expert witness as a member of our legal team is valuable – Okorie Okorocha has testified in many civil and criminal cases – Contact the Okorocha Law Firm today at (310) 663 7104.