The Advances in Forensic Toxicology 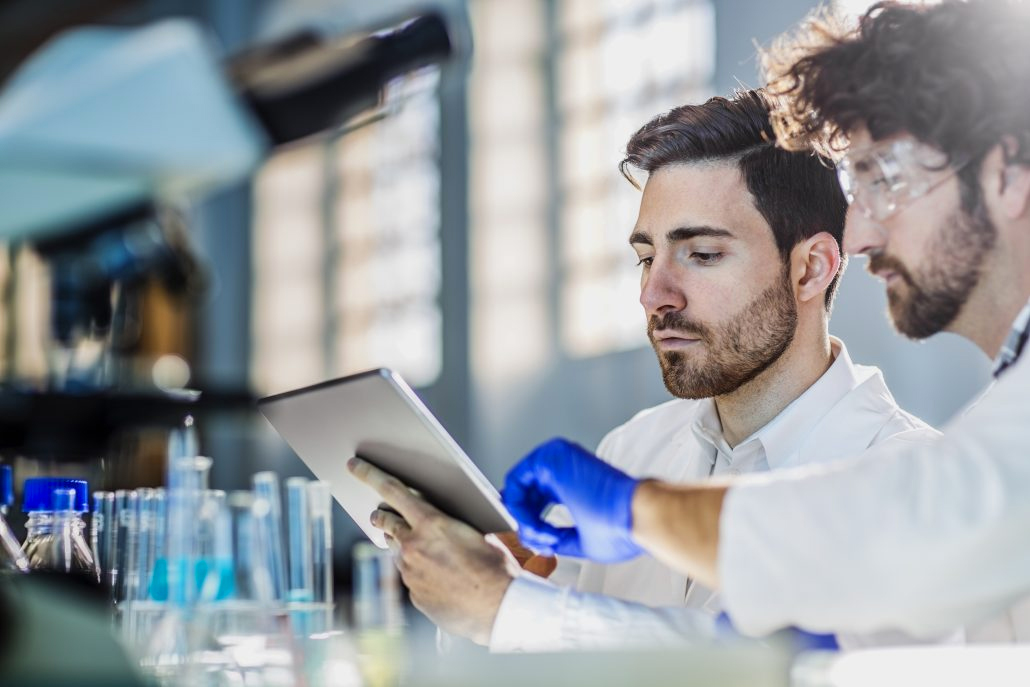 Forensic Toxicology – The Present and Past

In simple terms, the role of a forensic toxicologist is to determine and identify what drugs and chemicals are present in the body by using various technologies and methods. In recent years, the practice of forensic toxicology has incorporated the use of highly sophisticated technology but it certainly has not always been this way. Since its recorded inception in 1814, modern forensic toxicology has advanced in all avenues of its practice. What was once a description of the effects of toxins on the body, now encompasses the study of illegal drugs, synthetic drugs and legal drugs. More than this, the advances in forensic technology have allowed for toxicologists to identify the way different substances are absorbed and distributed in the body.

Where analysts used to have run everything manually, recent technology has allowed for automation and improved testing methods allowing for testing beyond the matrices of blood and urine. Perhaps, one of the most notable advances has been the metamorphosis from Gas Chromatography with Mass Spectrometry technology (GC-MS) to multistage Liquid Chromatography with Mass Spectrometry technologies (LC-MS/MS).

GC-MS has been an invaluable tool in the practice of forensic toxicology dating back to the 1980’s. This type of analysis can identify and separate any component in large samples using the same equipment and a similar analytical approach; making it both time-saving and effective. While GC-MS cannot be considered as a new form of analysis, it has labelled the “gold standard” for substance identification because it is able to conduct a specific test in order to identify a particular substance in any given sample. Despite the effectiveness of this technology, recent years have seen a notable transition into the use of LC-MS and LC- MS/MS technologies.

LC-MS works in a similar way to GC-MS except that is uses a liquid solvent to move through the sample. This tool has proved very effective in detecting low traces of drugs in the bloodstream in a short amount of time. Advances in this type of technology have grown to include the use of multistage LC-MS/MS technologies which can identify and confirm hundreds of drugs in a one test with improved sensitivity and specificity.

The metamorphosis from GC-MS to LC-MS and into LC-MS/MS in the last 20 years has been exceptional. With the daily emergence of new drugs and chemicals, the challenges that face forensic toxicologists will continue to grow and change which is why it is so important for forensic toxicologists to be aware and informed on the ever-changing technology. Forensic Toxicologists like Okorie Okorocha strive to develop faster and more efficient analytical methods in an effort to stay ahead in the field. So if you ever need chemicals like drugs, alcohol, or toxins analyzed or their effects determined, or if you find yourself wrongfully convicted, don’t hesitate to contact an expert forensic toxicologist.