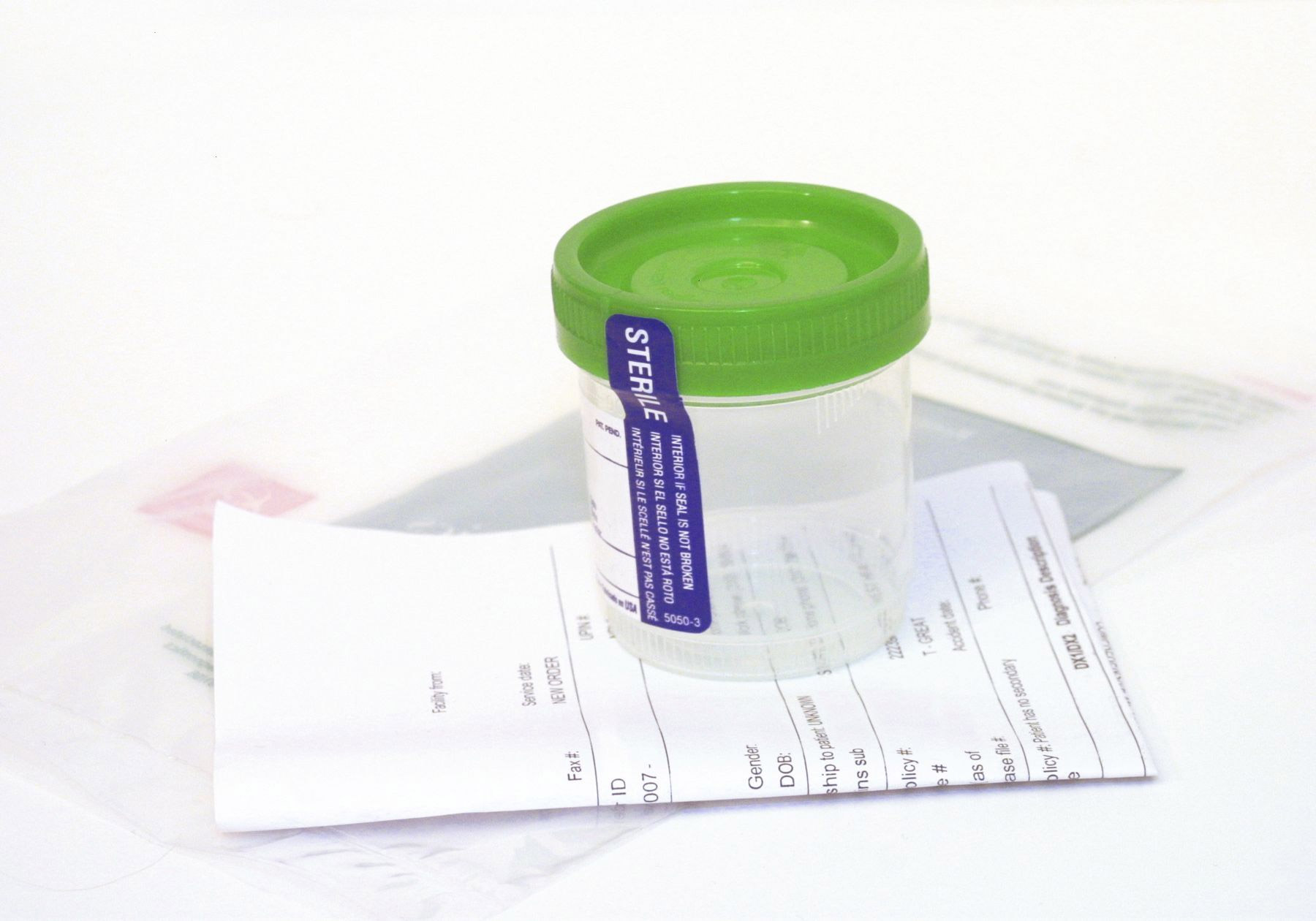 Despite the controversy around drug screening in current and future employees, drug testing is now extremely popular in larger companies. This is because it is a proven and cost-effective strategy which results in getting help to those who need it, lessens accidents and sick leave, improves attendance and increased safety and productivity. If this is the case one wonders why it is so controversial. The problem with these tests is that they constitute an infringement on the employees’ right to privacy and dignity and that the result of the drug test may not even be related to work performance. Companies must seek to strike the right balance between these two sets of interests and take into consideration state law, employee sentiment and other practical considerations. Discussed below are some of the current trends in this area of testing.

Types of Drug Tests
C. R. Wright discusses in his article the different types of testing used today.
The oldest and most commonly used drug test is the urine test. It is safe, quick, easy to implement and inexpensive. However a growing problem is the ease with which these tests are cheated. Other tests include testing one’s saliva, hair or blood. Blood tests are typically only resorted to when employers have a strong suspicion of drug influence at the workplace which has resulted in some sort of accident. These tests are not only more invasive but also more expensive. Tests involving hair can determine drug use further back in time and are becoming more popular among employers. Saliva tests are also increasing in popularity due to their convenience.

Frequency of Testing
According to the staffing firm Automation, recent surveys focusing on drug testing in the staffing industry showed that 45% of agencies currently perform drug tests on every single recruit. 29% of these agencies test more than half their recruits while only 12% stated that they rarely perform drug tests. 14% reported that they test less than half their recruits. This indicates a significant reliance on drug testing in this industry.

Whom to Test
While some employers test only applicants, others test employees for drug use if there has been an accident at the workplace or if the employer has reasonable suspicion regarding a certain employee’s drug use. According to C.R. Wright, only a small percentage of employers subject their employees to periodic or random testing.

Outside Factors
The Institute for Behaviour and Health released an article in 2015 which considers the fact of the legalisation of marijuana in certain states on drug testing in the workplace. This development has resulted in a more relaxed stance towards drug testing. However the article maintains that companies should continue to enforce a zero tolerance approach to drugs, including marijuana, at the workplace, particularly in safety sensitive jobs.

Cheating
The art of cheating on these tests has become a hot topic on the internet, with people frequently advising each other on new ways to obtain a negative result. The three main ways according to an article by TestCountry are dilution, substitution and adulteration. Dilution is when the test taker consumes a large amount of liquid prior to the test in order to dilute his or her urine sample. Substitution entails the test taker switching his or her urine with a clean sample. Adulteration is done by adding a foreign substance to the urine sample such as bleach or vinegar, in order to make the sample unusable. The article further mentions ways in which one can reduce the risk or possibilities of cheating.