Advantages and Disadvantages of Drug Testing 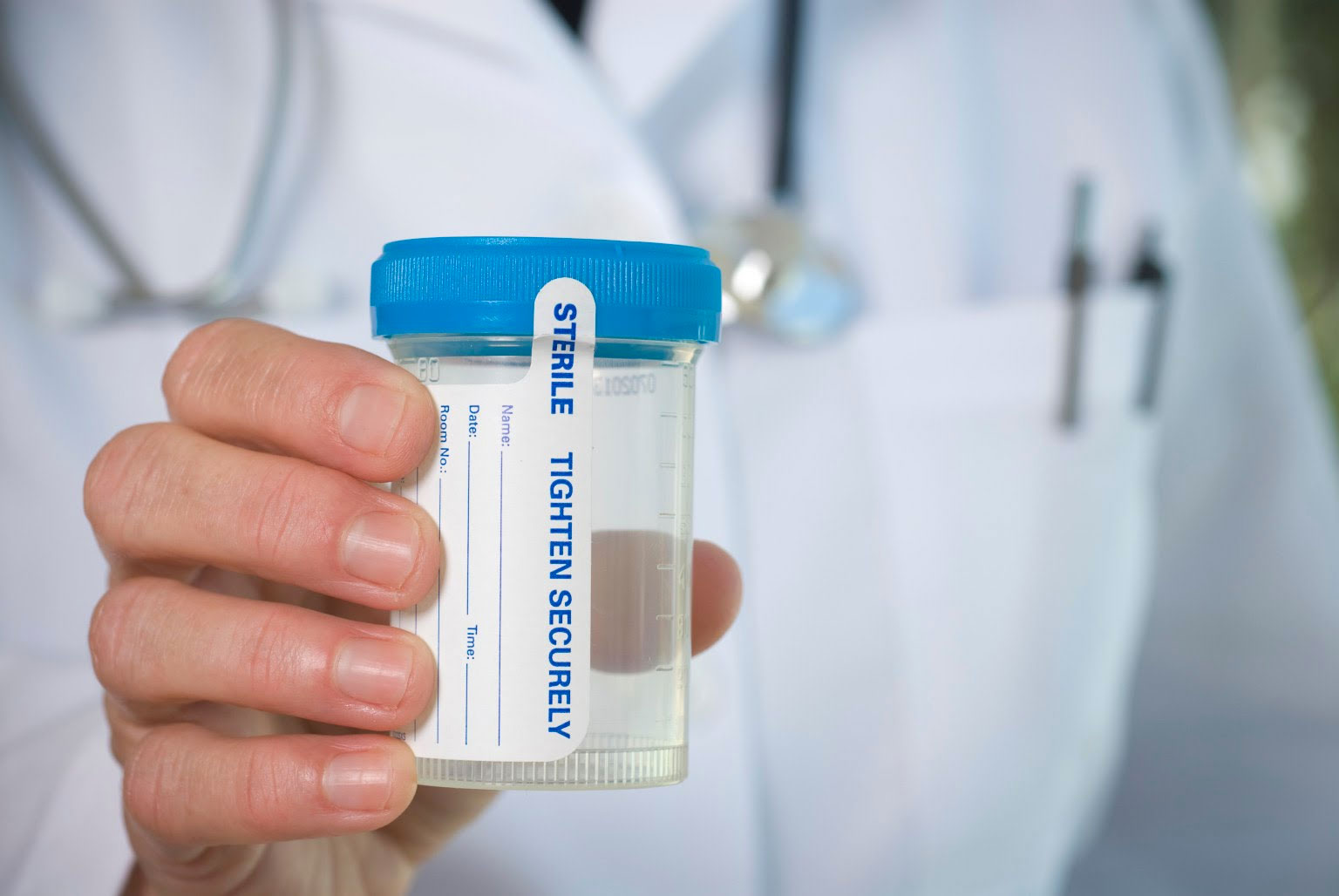 Urine
This is the most commonly used sample for most drug testing. With the increasing sophistication of on-site testing kits, it’s one of the easiest and least expensive methods. Compared with other methods, urine yields a greater volume and holds higher concentrations of drugs (making them easier to detect). The technology has been thoroughly developed, making it admissible in court. Urine remains stable, and can be frozen to maintain its integrity, making it a reliable means of drug testing. The window of detection is typically 1 – 3 days, except in the case of marijuana, which can be detected up to 2 weeks.

It’s also considered non-invasive, as the sample can be obtained in privacy. However, for this reason, it can also be faked or adulterated – either by the test subject trying to pass off another sample as their own, or by diluting the urine specimen with another substance to mask the presence of drugs.

Blood
Blood offers the most accurate correlation between the dose taken and the concentration of drugs in the bloodstream. It’s used predominantly in emergency cases where a physician needs to know exactly what the subject has taken and in what quantity – for example, when a victim of drug-overdose is brought into the ER. However, it has a much shorter window of detection (about 12 hours) and is considered invasive. Blood is also not as stable as urine, and requires stricter controls to transport and store the specimen.

Oral Fluids
This method is increasingly popular, as the sample can be obtained under direct supervision, reducing the possibility of tampering. It’s also non-invasive, and fairly accurate, with drug concentrations in saliva corresponding with those in the bloodstream. One of the major disadvantages, however, is that drugs are eliminated from oral fluids relatively quickly, so it can only measure drug usage within a 10 – 24 hour window.

Sweat
Another non-invasive method of drug testing, sweat makes for a good sample because it has a longer window of detection (roughly 1 – 4 weeks). Wearing a patch on the skin for up to 14 days collects the sweat specimen. Most sweat patches have a tamper-proof seal, indicating if the patch has been removed during the testing period, making them a reliable method. Unfortunately, on-site testing is not available, so the results still need to be discerned by a forensic toxicologist in a laboratory. There is also some argument as to whether external exposure to drugs or toxins could contaminate the results.

Hair
A hair specimen is the best way to test for long-term drug use – anywhere from a few months to a year – but cannot detect drugs taken recently. It’s also a stable sample, which is why it can be used in post-mortem testing where other fluid samples aren’t available or are too degraded. Hair samples can be easily obtained, stored and transported. And it’s very difficult to adulterate the specimen! Nonetheless, there is no on-site testing, making it an expensive method that requires a lot of lab work.