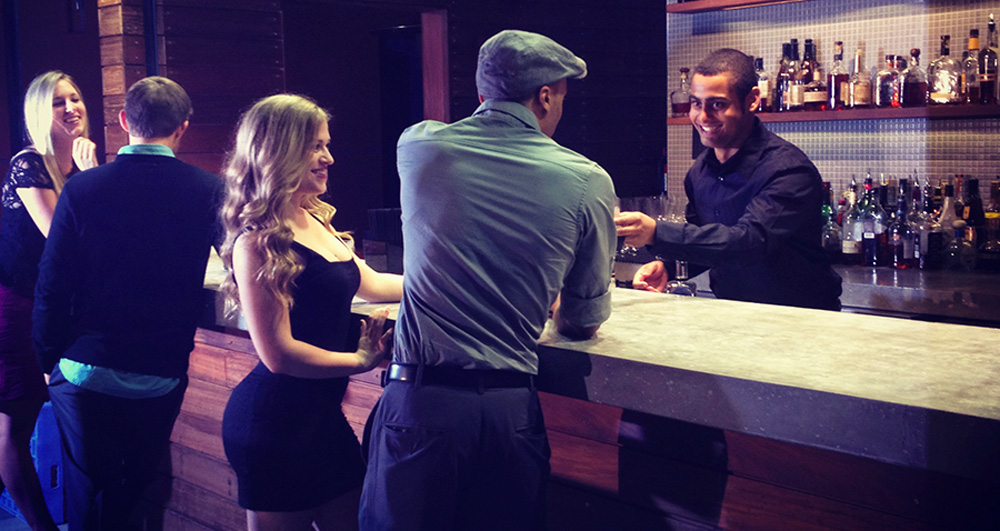 Forty-three states have dram shop laws, but those laws differ slightly from state to state. In my previous post, I explained the basic principles of dram shop laws. In the next series of articles, I’ll be looking at dram shop laws for specific states.

Dram Shop Laws in New Mexico
New Mexico’s dram shop legislature is very similar to that of other states with these laws. A licensed alcohol provider (like a bar, tavern, or restaurant) can be held liable for third party damages caused by a drunk patron under the following circumstances:

Under New Mexico dram shop law, intoxication is defined as impairment of the mental and physical faculties resulting from alcoholic beverage use, to the point that the person’s ability to think and act in an ordinarily prudent manner is impaired.

Similarly, a licensed establishment may be held liable if they sell alcohol to a minor, or allow a minor to consume alcohol on the premises.

Interestingly, New Mexico differs from some states in that it also has a social host liability clause as part of its dram shop laws. In other words, a person who serves alcohol to guests at a private party can also be held accountable if one of the guests injures or damages the property of a third party upon leaving the host’s residence. Again, however, it must be proved that the social host continued to serve alcohol to their intoxicated guest when the guest was visibly drunk.

However, if a drunk patron injures themselves or damages their own property, they cannot open a case against a vendor or host.

Landmark Case Law
In both cases – that of a licensed alcohol provider and a social host – the third party plaintiff must be able to prove that the intoxicated person was visibly and obviously drunk, and that the vendor or host continued to serve them alcohol despite their apparent intoxication, thus acting with negligence and reckless disregard of the potential consequences. This kind of evidence often takes the form of multiple eye-witness accounts or video footage.

However, the landmark “Meteor” case in New Mexico in 2003 made it much easier to bring a dram shop case to court. A patron who had consumed seven 12oz cans of beer and a 24oz can of malt liquor at the Meteor LLC’s establishment later crashed his car, killing a motorcyclist in the accident. The defendant argued that the particular bartender who served the patron was unidentifiable, and thus it was impossible to prove that they could’ve known that the patron was visibly drunk at the time. However, the patron was a “known alcoholic” who frequented the bar often, his blood alcohol content was 0.09 three hours after the accident, and the arresting officer noted his visible intoxication long after he left the bar – indicating that it must’ve been “reasonably apparent” that the patron was drunk, regardless of whether or not a specific witness could confirm this fact. The court ruled in favor of the plaintiff, the victim’s estate.

You can find the full text of New Mexico’s dram shop law online, or contact Okorie Okorocha for further details.