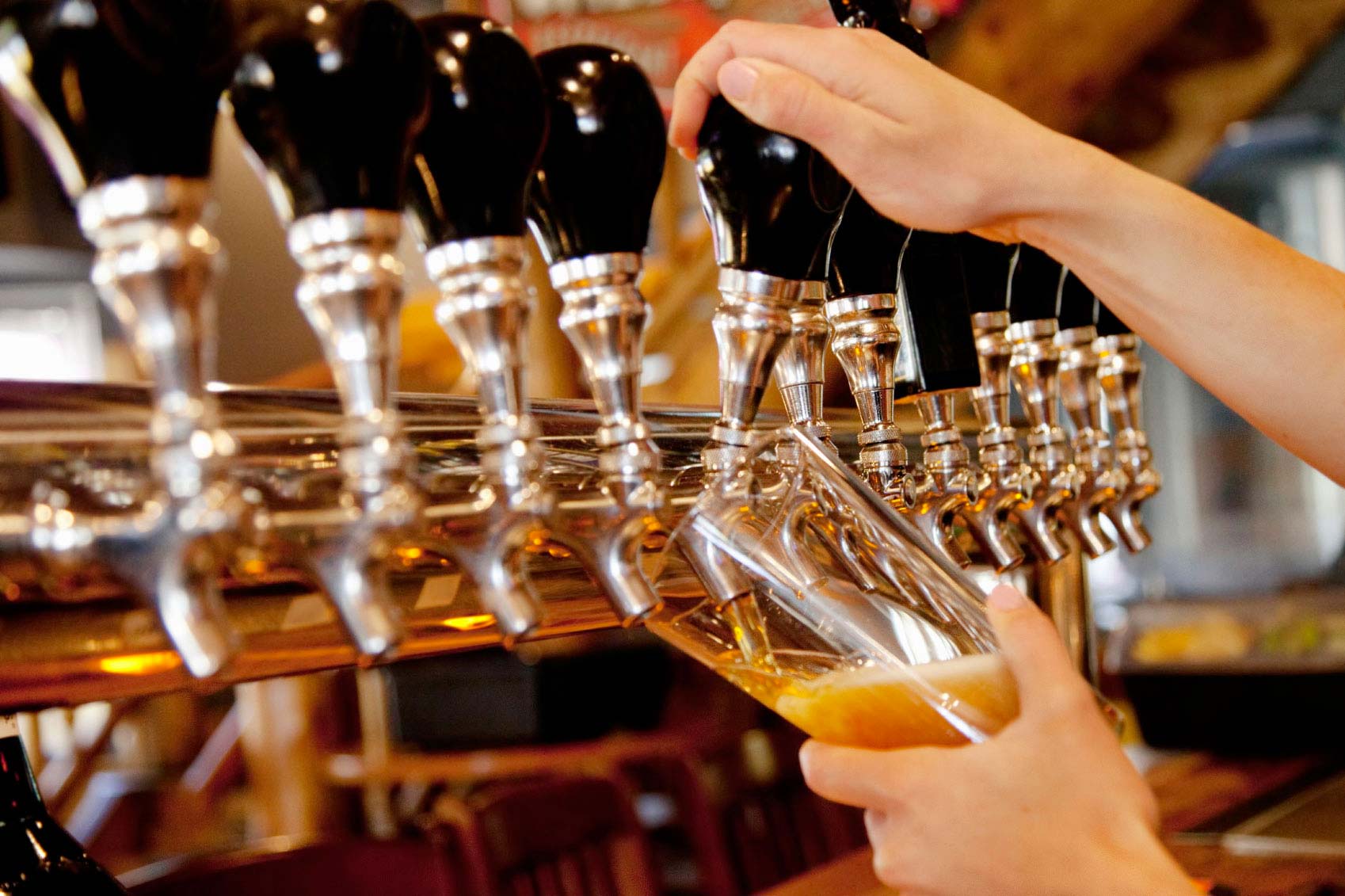 Las Vegas has put Nevada on the map as a destination for parties, gambling, and entertainment. It’s not altogether surprising then that Nevada has fairly lax dram shop laws when compared to other states. In my previous post, I explained the basic principles of dram shop laws. In the next series of articles, I’ll be looking at dram shop laws for specific states.

Dram Shop Laws in Nevada
Unlike most states, which can hold licensed alcohol establishments liable for third party damages, Nevada’s Revised Statues Section 41.1305 explicitly states that there is no liability if the person who was served alcohol was over 21 years of age. In other words, dram shop laws in Nevada only apply to under-aged drinkers.

So, if a minor is served, receives, or consumes alcohol at a licensed establishment, and then goes on to injure themselves, someone else, or damage their property, the third party can take out a civil lawsuit against the establishment.

Nevada’s dram shop statutes also cover social host liability – but, once again, only for minors. If, for example, a minor receives alcohol at a private party, but later injures themselves or someone else, the host of that party may be liable in a civil lawsuit. Furthermore, the law is extended to cover situations where an adult leaves alcohol in a place with the intent for a minor to pick it up, and giving money or valuables to the minor knowing that they will be used to purchase alcohol.

So, while Nevada effectually has no dram shop law for adults over 21, there are very clear and strict rules regarding alcohol consumption and liability for minors.

It is also noteworthy that, while an injured third party cannot open a case against a licensed establishment in Nevada for adult drinkers, they could still bring a civil lawsuit against the intoxicated adult who is responsible for their injuries or damages.

How to Prove Liability
As with most states that apply dram shop laws to adults, Nevada’s laws still require the plaintiff to prove that the establishment or social host was negligent in their actions. Evidence could take the form of eye witness testimony or security footage, and would have to show that:

However, the case law for third party liability in dram shop law also complicates matters by allowing establishments to evict disorderly guests and patrons. If an intoxicated minor is thrown off the premises for disorderly behavior, damaging property, or causing a public disturbance, then the establishment may not be liable for the minor’s actions once they have left the property. In the 2009 Rodriguez v. Primadonna Co. LLC dram shop case – where a hotel evicted drunk patrons, including a minor – the court ruled in favor of the defendant, acknowledging the establishment’s right to evict disorderly patrons without an obligation to prevent the patrons from driving.

For more information about dram shop law and liability in your state, contact Okorie Okorocha today.