Defining the Role of a Forensic Lawyer 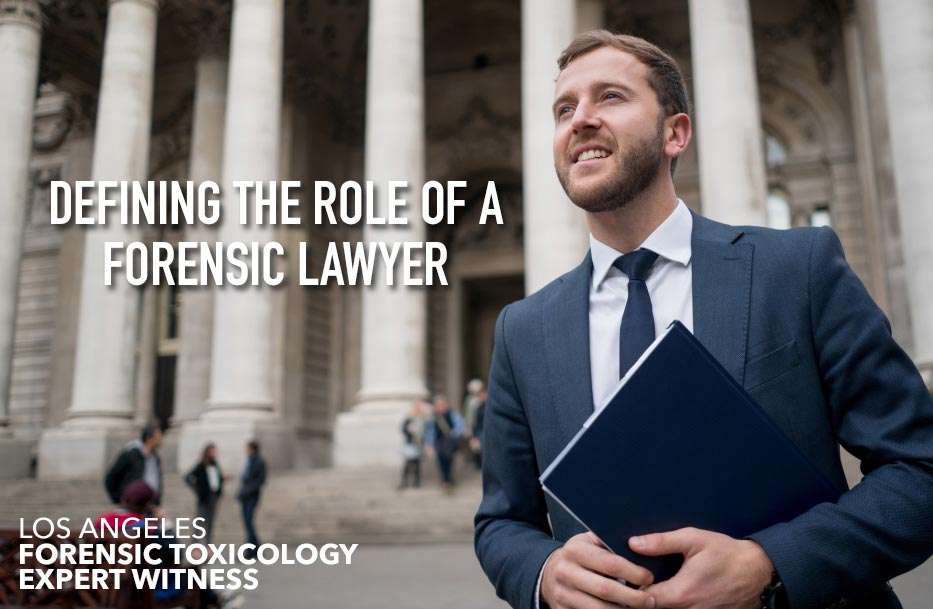 Forensic lawyers are experts in both law and forensic science. The intersection of science and law has allowed for new tools and methodologies for discovering truth. Okorie Okorocha has served as an expert witness in over 280 trials. His role is to help juries understand complex, scientific concepts and to explain the findings or conclusions.

Being experts in both law and forensic science, forensic lawyers use their knowledge of both fields to draw conclusions and bring support to court cases. Forensic evidence consists of all physical objects that can be observed by the five human senses. This could include substances, chemicals, tissue traces or impressions. Certain evidence found at crime scenes, such a finger prints or hair follicles, are invisible to the naked eye. It is only after tests are performed by forensic scientists, that previously insignificant evidence becomes crucial to a case. Once analyzed, this evidence can assist the investigators in the reconstruction of the sequence of events that took place at the crime scene. While general lawyers need to consult forensic scientists, forensic lawyers are able to personally study samples and other evidence found at crime scenes.

Having two masters’ degrees, one in toxicology and another in pharmacology, Okorie Okorocha has testified in court on many cases. As mentioned above, an expert witness is not always necessary but can be extremely beneficial to a case. Their job is to establish the authenticity of the toxicology report, chain of custody and validity of the test results. Using his knowledge in these fields, Okorie Okorocha helps the jury to understand the results of tests conducted and forensic evidence found. He then provides the court with his expert opinion on the findings.