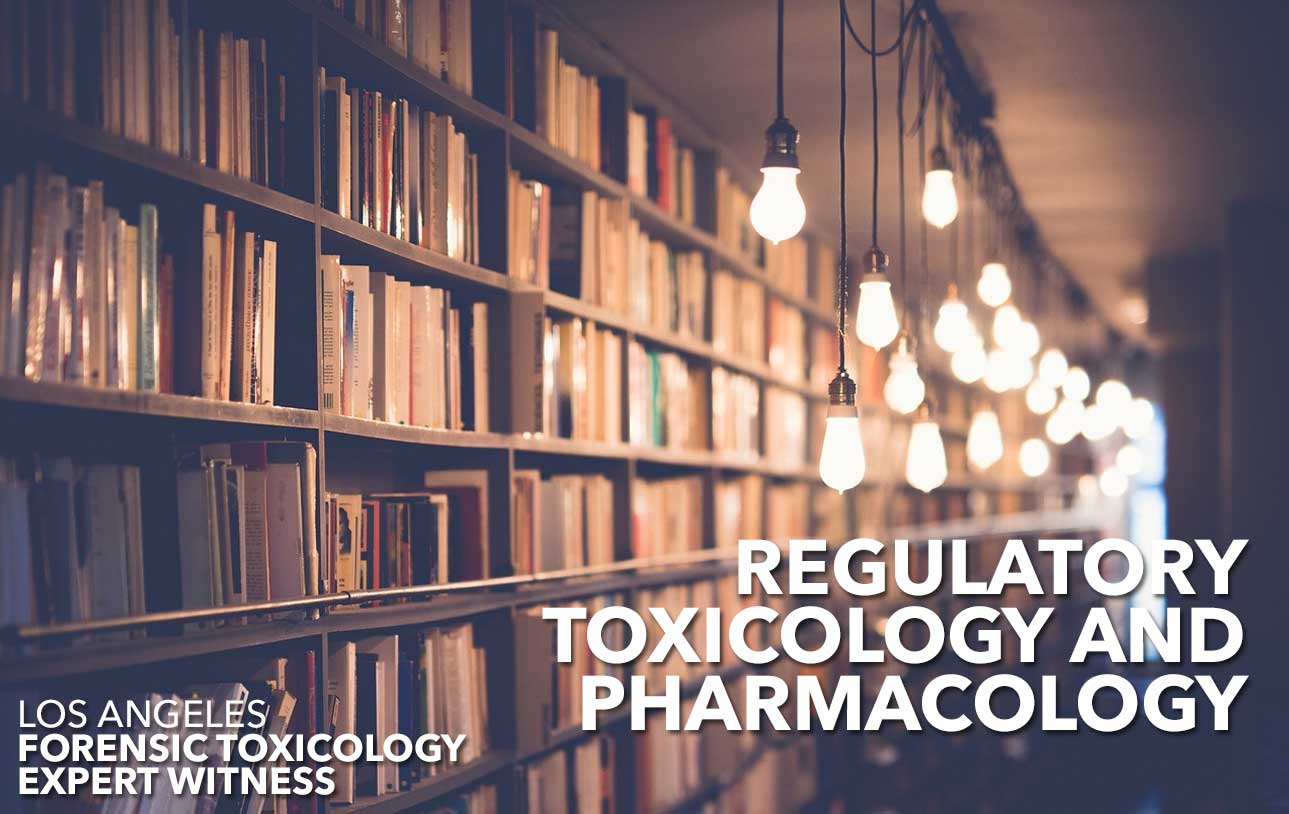 In 2002, 45 prominent toxicologists, pharmacologists, scientists and physicians accused Regulatory Toxicology and Pharmacology (RTP) of undisclosed bias. According to an article written by the Center for Science in the Public Interest (CSPI), RTP has extensive ties to the tobacco, pharmaceutical and chemical industries, to name a few. The journal is officially endorsed by the International Society for Regulatory Toxicology and Pharmacology (ISRTP), a membership-based organization that is supposedly financially endorsed by drug, tobacco and chemical companies.

The 45 disgruntled academics who originally contacted Academic Press, the organization that publishes RTP, asked that the organization forces RTP to sever its ties with the industry. The scientists claimed that many of the articles published in the journal were written by toxicologists and pharmacologists working in industry labs or other professionals sponsored by the chemical, drug and tobacco industries. At the time, there was serious concern that these industries would cite RTP articles in court to assist them win legitimate cases against them, or for their own financial benefit.

One of the primary issues cited was an article written by Gio Gori, who was the RTP editor in 2002 and is still the journal’s editor today. Gori was allegedly paid $30,000 by a tobacco company in 1991 to write an article entitled “Mainstream and environmental tobacco smoke.” According to Source Watch, Gori used to be a tobacco industry consultant, and, after his article was published in RTP the tobacco industry used it as evidence of how the dangers of second-hand smoke were overblown. The industry also used Gori’s paper to fight against the Environmental Protection Agency’s attempts to protect non-smokers from harmful second-hand smoke.

According to the CSPI article, director of the Integrity in Science Project at CSPI, Virginia Sharpe is quoted accusing Regulatory Toxicology and Pharmacology as being “more like a house organ of big business than an independent, peer-reviewed scientific journal.”

Why Do We Need to Regulate Toxicology and Pharmacology?

During the 2002 RTP scandal, the journal was accused of promoting articles that were anti any form of regulation. When RTP responded, the claimed that the journal focused on an “appropriate level of regulation, not on the minimization or maximization thereof.”

However, there is debate over how much control the government and regulatory bodies should have over scientists. Science is constantly evolving, and can potentially be held back by regulations that don’t apply to newly invented scientific practices. Plus, science drives social change, and if the ability to invent and discover is regulated and limited by social or religious norms, we may miss out on the next cure for cancer.

For these and many other reasons, it is incredibly difficult to formally take a stand for or against regulation. However, it is clear that Regulatory Toxicology and Pharmacology had evidence of industry bias, and, regardless of their opinion on regulation, this bias is not acceptable within an academic journal.