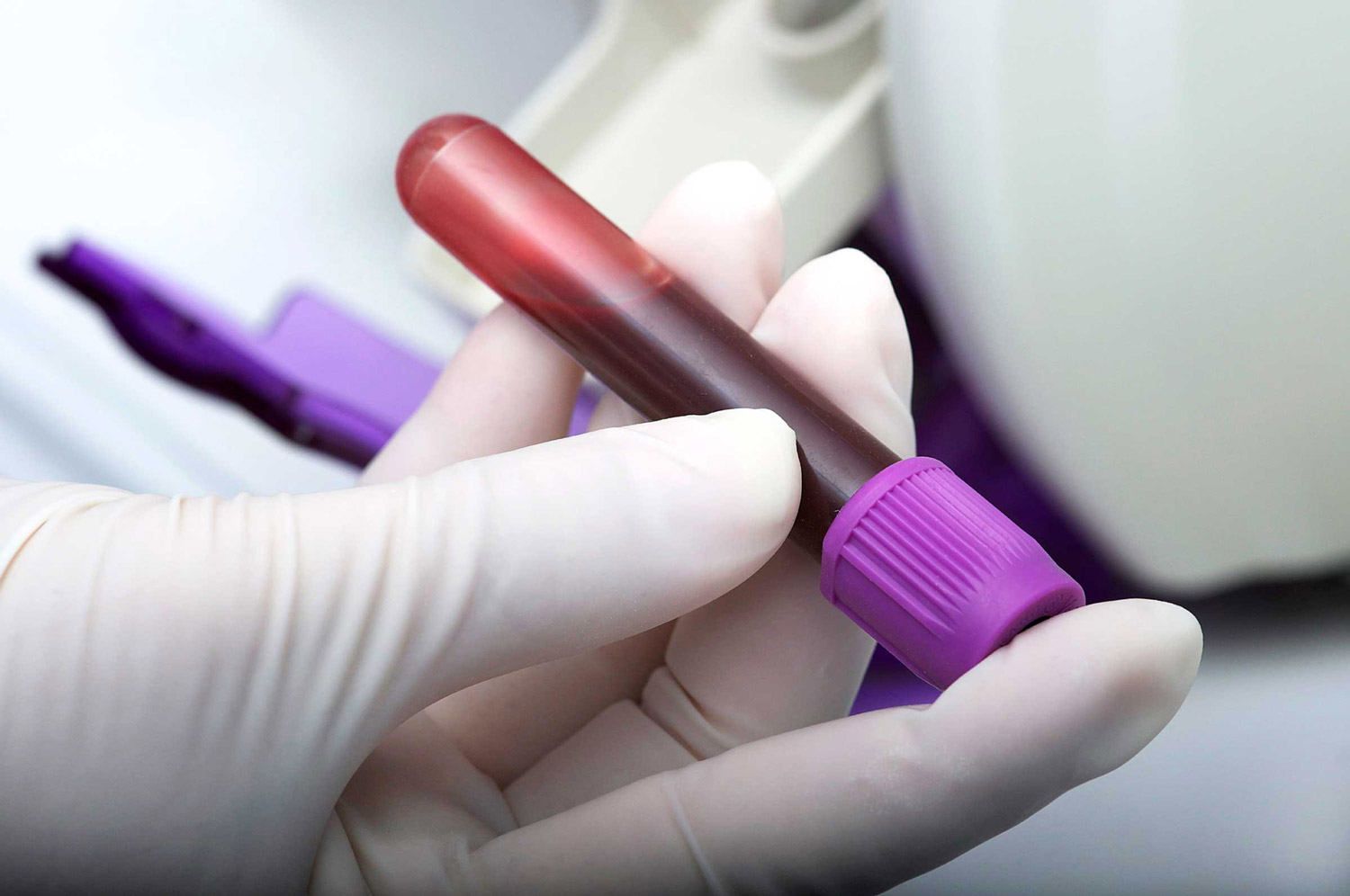 Forensic crime scene analysis methods are constantly advancing and developing, to the point where a new study has been published proving that crime scene investigators may soon be able to determine a suspect’s age from a sample of his or her blood, as well as the time since the sample was deposited. Hospital blood testing may, in the near future, be able to determine a suspect’s age, ethnicity, sex at birth, and other phenotypic markers.

The Old Method – Using DNA Profiling to Determine Phenotypic Features
At the moment, crime scene investigators use a technique called DNA profiling to rule out certain suspects. By using DNA found in white blood cells left at a crime scene, lab technicians are able to ascertain the genetic fingerprint or history of a suspect by analyzing specific genetic markers that indicate specific phenotypic (outwardly expressed) characteristics. For example, certain markers allow scientists to accurately predict geographic ancestry, facial features and shape as well as eye color. This then allows police to create a rough sketch of their suspect and rule out certain people that do not fit the profile. DNA profiling does not, however, indicate a suspect’s age, which can be an integral part of compiling a suspect’s profile. When using DNA profiling police are unable to determine both the age and sex of the potential criminal, nor are they able to ascertain the specific time of deposition of the blood. Rather, they rely entirely on the phenotypic characteristics that DNA profiling is able to provide, without knowing whether or not their suspect is an adult or a juvenile.

The New Method – Using Enzymes to Determine Age
A new study entitled Ages at a Crime Scene: Simultaneous Estimation of the Time since Deposition and Age of Its Originator claims that determining a suspect’s age and the time since deposition of a blood sample can be calculated as easily and quickly as doing a pregnancy or glucose test on site. The study, conducted by scientists at the Department of Chemistry at the University at Albany, State University of New York, uses levels of the enzyme alkaline phosphatase found in a suspect’s blood to ascertain age.

Alkaline phosphatase is released during the active development of bones in adolescents, until males are about 18 years old and females are about 17 years old. After adolescents reach maturity, levels of alkaline phosphatase begin to drop as bone development slows dramatically. According to the abstract of the study, researchers were able to develop a biocatalytic assay for on-site forensic investigations, which uses levels of alkaline phosphatase to easily determine a suspect’s age. They are also currently working on developing methods to determine the original sex of a subject as well as narrowing down their age determination procedures in order to ascertain a more accurate age range, rather than simply calculating whether or not a subject is young or old.

However, National Geographic emphasized that the study was conducted in a lab under optimal conditions, and would require much more research before becoming helpful in field investigations. George Schiro, a forensic scientist at Scales Biological Laboratory in Mississippi notes that the researchers used high-quality serum samples may not accurately represent real human samples. Alkaline phosphatase also does not remain stable after 48 hours, and thus the biocatalytic assay results will only be a viable resource for the differentiation between juvenile and adult suspects if the sample is collected at most two days after deposition at a crime scene.

Remember, if a blood sample is collected and police suspect you are a suspect, you are legally allowed to contact a forensic toxicologist to double check any results and help prove your innocence.