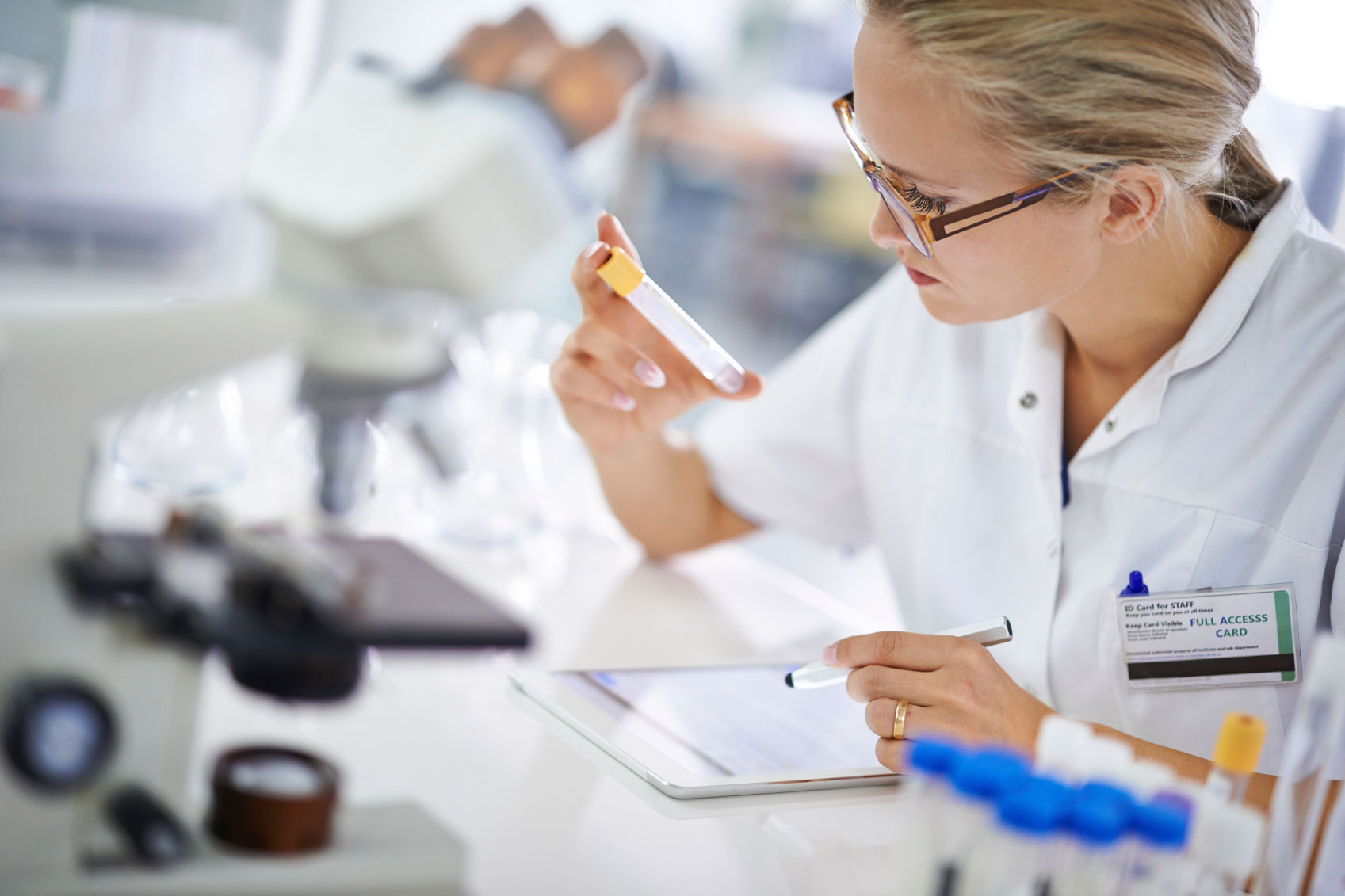 What Forensic Toxicology can Learn from Hair

You’re probably aware that most of your hair is ‘dead’. Only the follicle below the skin is alive – this is the part used for DNA testing in other forensic fields. In forensic toxicology, however, the dead part of the hair can reveal a wealth of information. In fact, by analyzing your hair, a forensic toxicologist can recreate the history of your interactions with chemicals, drugs and toxins.

Why Analyze Hair?
Hair has no active metabolism because it isn’t alive. As it grows, substances from the bloodstream are deposited in the strand via the follicle, with no means of removing them. Your organs, on the other hand, will process toxins in your body and eliminate them over time. Thus blood, urine, and saliva have relatively short windows of detection – usually between a few hours to a few days, depending on the sample. Because hair grows fairly slowly and consistently (about half an inch every month), each strand essentially captures a chemical timeline of the subject in question. In other words, a forensic toxicologist can segment the strand of hair and examine what chemicals or toxins were present in the subject across a longer period of time. Depending on the length of the hair, the window of detection can range from a few months to a year.

Forensic hair analysis is a non-invasive means of testing living subjects. But is also useful for recreating a toxicology timeline in cases where the cause of death is disputed. Hair analysis can even be carried out on exhumed or partially decomposed bodies, where other fluid or tissue samples are too thoroughly degraded.

How It Works
Ideally, a hair sample is taken from the back of the head or close to the skin. It should be decontaminated in the lab, and stripped of any external materials that may interfere with the testing. In most cases, an initial immunoassay test screens for the possible presence of drugs or toxins. Then a more rigorous analysis – typically gas chromatography or mass spectrometry – must be carried out to confirm the findings, and determine the specific chemicals in the sample.

Advantages and Disadvantages
On the one hand, hair analysis gives a broad and thorough history of a subject’s toxicology, due to its large window of detection. It is non-invasive (unlike taking a blood sample), and it’s almost impossible to fake a hair sample, as the analyst can collect the sample themselves (unlike a urine sample). On the other hand, surface materials – like hair dye or bleach – may contaminate a sample, invalidating any findings. Similarly, prescription drugs or birth control may also alter findings. For thorough analysis, multiple hair samples should be tested, or used in conjunction with other methods of examination.