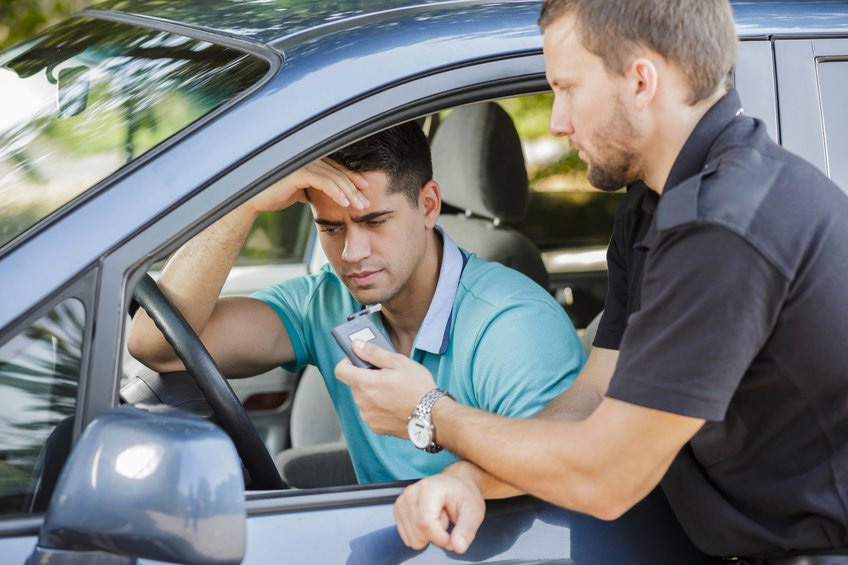 In California, there is a new drug testing apparatus on the block that law enforcement has taken a liking to. It is a breathalyzer that tests for the presence of marijuana in your system, for people who are driving while under the influence. You need to remember that in every state, it is illegal to drive while under the influence of any substance – prescription medication, alcohol, marijuana etc. can all affect your ability to drive. While according to state legislation medical marijuana is legal, recreational marijuana usage however, is not.

The breathalyzer was first tested in California, but there are plans to implement this tool nationwide depending on the initial field test results. Erratic drivers may be pulled over and asked to submit to a breathalyzer test. The device will give a positive reading if you have smoked marijuana within the previous 2 to 3 hours. As it stands, none of the participants, who were only under the influence of marijuana, in the initial test, were arrested but they were prohibited from driving. This nifty little device may forever change how breathalyzers work, as it is the first to detect both the presence of not only THC on your breath but alcohol as well. The device was developed with the aid of the University of California’s chemistry department by a company called Hound Labs which is based in Oakland.

How does it work?
Similar to a normal breathalyzer, the driver must blow into a device. Here you exhale into the machine twice and the device will signal that it has enough data to test on. A chemical analysis will take place within the device which then separates and removes residual THC from the sample. Moments later the test results will display on the screen of the device, the result will display the level of THC in your system at the time the test was taken.

Before the creation, and hopeful nationwide implementation, of this device, police would rely heavily on urine, saliva and blood samples. These were often subject to errors and in court; the defense would often call on the aid of a forensic toxicologist, in order to analyze the various chemical substances in the body and how well they have or have not metabolized. Another problem with these types of sampling was that it would detect the presence of marijuana for a few days after it had been consumed or smoked – which may have led to many unjust arrests. The device is currently undergoing many clinical trials as well as rigorous testing to ensure that there are no faults with it.

Remember, if you are driving and a police offer finds that there is probable cause, you will need to submit to a breathalyzer test, even if there are no formal charges against you. There is a difference between agreeing to a test and being forced to undergo one, but a conviction for driving while under the influence can have a few serious consequences. If you ever find yourself in a situation where you need help from a forensic toxicology expert, look no further than Okorie Okorocha.