The Journey of The Drug Test 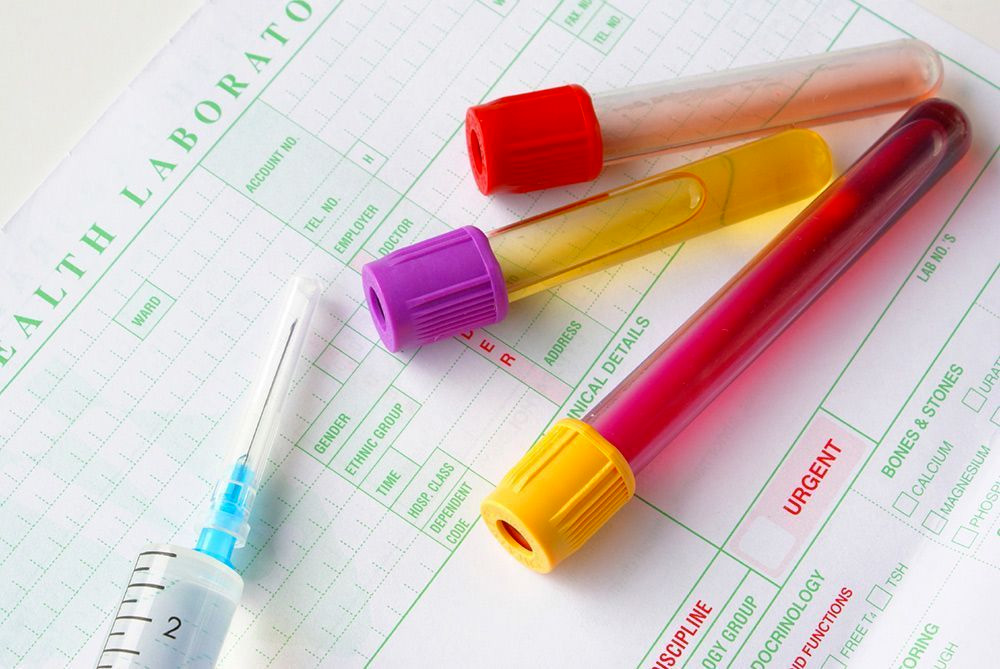 Urine and Blood Testing and How the Procedures Work

Drug Testing
Drug testing is incredibly important to ensuring that places of work and business are not compromised, and that people aren’t put into dangerous situations by coworkers who are impaired. Drug testing can take two approaches, either to check for current intoxication or checking for a habit of drug use. Blood testing and breathalyzers are ways of checking for inebriation. Yet blood testing is the most accurate way to check. Urine, hair and saliva tests check for evidence of previous drug use even up to a month before.

Drug testing can be performed by anyone, there are over the counter tests for urine testing and breathalyzers are also widely available. But if you want to use the results as evidence, the test must be done by a regulatory authority.

Blood
Blood testing is rarely used due to its cost and the limited time frame it can detect drugs. The cost includes the need for a qualified nurse or similar person to perform the sampling and then the lab time needed to confirm the results. Most drugs are undetectable on a significant level after 24 hours of use, with many leaving the blood after a couple of hours. Blood testing would normally be done if the person did something reckless or dangerous and was exhibiting signs of drug use, to use as evidence if a disciplinary procedure was required.
To test blood, they will prick your finger or take a sample from a vein, the sample will then be analyzed in a laboratory. In the lab, they will test for specific drugs and then report back what they have found.

Urine
Urine testing is by far the most common form of drug testing. It is cheap, easy to administer and is non-intrusive. It also can give results within minutes for fast decision making. For formal testing, done for example by an employer or a doctor, the person being tested will need to provide a urine sample in a sealable cup. The act will normally be done under supervision to prevent any spoiling of the evidence. Once the sample is taken, a quick test can be done on the spot using an immunoassay test. Strips with specific reagents are exposed to the urine and if there is enough of a certain drug or its metabolized products in the sample it will show as a color change above a certain line on the strip. This test does not show how much was consumed, just simply if it’s over a certain amount to be sure that it is from drug use.

Yet false positives are possible and if you haven’t taken any drugs and you test positive you should immediately ask for a gas chromatography/mass spectrometry test. These can use the same urine sample but are more expensive and it takes time for a lab to perform the testing procedure. The benefit of this additional test is that false positives are incredibly rare and the results are accepted in court.
Drug testing is performed by most companies nowadays, it is not mandatory for them to ask for them, but it is highly recommended. Companies that drug test have shown to have an increase in productivity and less days are taken off by their staff. But places where dangerous equipment is handled, alcohol and drug testing has become commonplace.

If you do find yourself having to take a urine or blood test and you have consumed drugs in the recent past, it is recommended that you talk to a lawyer immediately to find your options.