Medical Marijuana in the Workplace 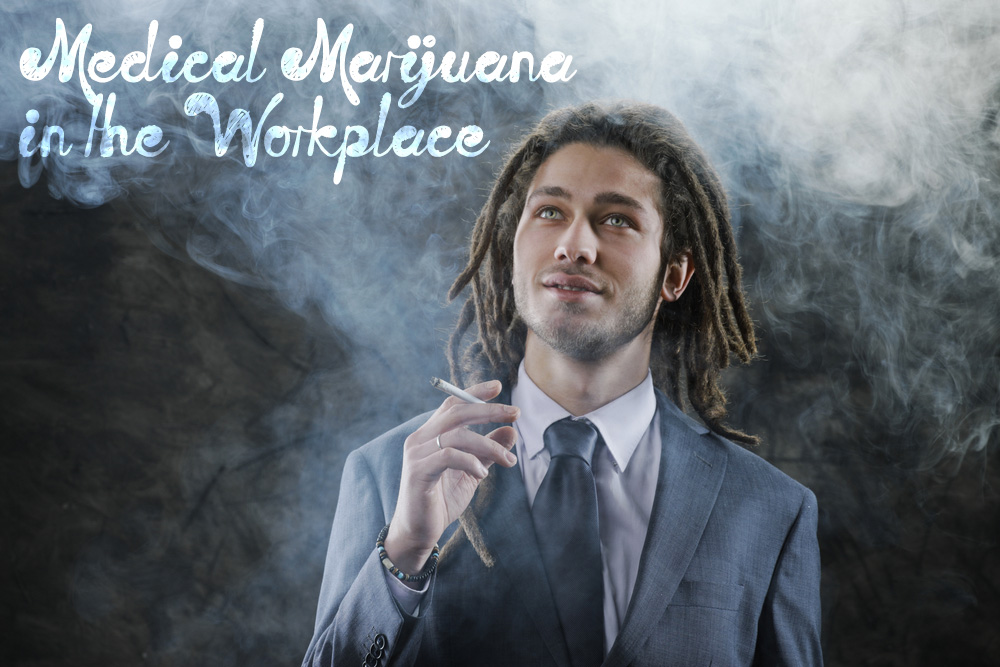 Use a Forensic Lawyer to Tighten Up Your Drug Policies

Medical Marijuana
Medical marijuana is a relatively recent twist that employers now have to accommodate into their drug policy. With 17 states already having some form of medical marijuana implemented, forensic lawyers have been seeing an increase in employer-employee disputes over the legality of using medical marijuana in the workplace or even at home.

Marijuana has been shown to help with a few chronic and terminal illnesses, this has led to its legalization in a few states as a medical product. Yet on the federal level it is still classed as an illegal substance and this discrepancy is the cause of many problems in enforcing a correct drug policy.
Though not the main point of this article, a few of the states that have legalized medical marijuana, have also legalized recreational marijuana which also has its regulatory difficulties.

Federal Contracts
One of the biggest problems with medical marijuana is the fact that the state and federal laws may not agree on its legality. So it may be legal and accepted by the state, but any federal agency will disagree. For companies that only function on an intra-state level, this is not that big of a problem and can be handled quite easily. Yet the problem arises when your company handles federal contracts. Federal contracts are governed under the Drug Free Workplace Act, which requires a zero-tolerance approach towards illegal substances in the workplace and since marijuana is illegal on a federal level, medical marijuana cannot be exempted from this law.

It is important that if your company does work with federal contracts, that you comply with all federal laws and that the zero tolerance policy is clearly communicated to workers to ensure full understanding. Lack of implementation or correct communication can open you up to litigation and fines.

Testing Policies
For companies that don’t work on federal contracts, medical marijuana can be handled with more specific rules. A large concern of marijuana in the work place is whether or not it affects the user’s ability to perform the task at hand. Also whether or not the employee is working with sensitive or dangerous equipment which may hurt them or others if misused.

To handle these problems, it is advised that a company’s drug policy takes into account medical marijuana users, such as allowing its use for employees who aren’t using sensitive equipment and have proof of a condition requiring that they use marijuana. Not allowing employees with desk jobs to use their medication can become risky, because many have chronic or terminal illnesses which can qualify them for disability and refusing them their medication can be seen as discrimination.

Way Forward
As more and more states are legalizing medical marijuana, and some even recreational marijuana, the problem of marijuana in the workplace is going to become a national issue. If your state has already legalized or they are in the process of, it will be wise to speak to a forensic lawyer so that your companies drug policy can evolve to incorporate these new laws and find solutions that benefit both you and your employees.