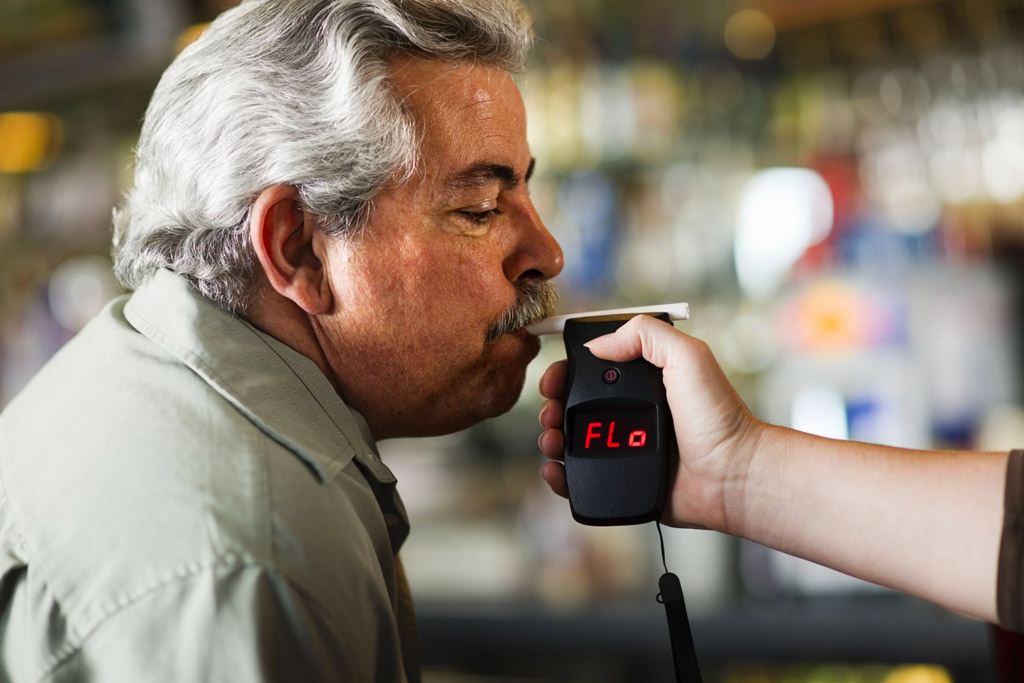 Breath Tests Are More Prone to Error Than Blood Tests

Breath tests have for years been used in courts in which to assess whether a person is under the influence or has exceeded the legal alcohol limit. As such it is the most commonly used method for testing blood alcohol level when it comes to forensic toxicology in Driving under the influence (DUI) investigations. In stark contrast to blood tests, testing someone’s breath is a simple, cost-effective and non-invasive procedure. Moreover it takes all but a minute to complete. Despite these seemingly advantageous aspects of the breath test, studies have found that the reliability of these tests may have been exaggerated. In fact it was Emil Bogan who first discovered one of the principal flaws in the breath test way back in 1927. Almost 90 years have passed and his observations are still credible.

More recently Dr Hlastala published a peer reviewed scientific article in which he proves that the breath test improperly relies on the assumption that the air one exhales accurately reflects the alveolar which is supposed to be measured He further mentions that several studies have been done by scientists and forensic toxicologists to show that this is not the case. Rather, due to the anatomical structure of the lungs, the breath alcohol concentration can be influenced by a variety of factors such as lung volume, body temperature, breath temperature, body size, and blood hematocrits.

Ronald MacGregor is also of the opinion that the breath test for alcohol is flawed. He adds more factors that could have an influence on the alcohol level reflected in the blood test. These are (among others):

Other writers who take similar views and are undoubtedly the most recognised authorities in the field include Dubowski, Jones and Simpson. In fact Simpson found that the vast majority of uncertainties relating to the breath test are attributable to the biological variables of the person taking the test. He further states that at least 23% of test takers will have their alcohol blood level overestimated.

It has been suggested that the law re-evaluate the significance attached to the results of these breath tests in courts. Another option would be to relax the sanctions resulting when one fails such a test. The best option however would be to develop a more reliable method which addresses the inconveniences of the blood test.