Analysis of Crash Risk Under the Influence of Drugs 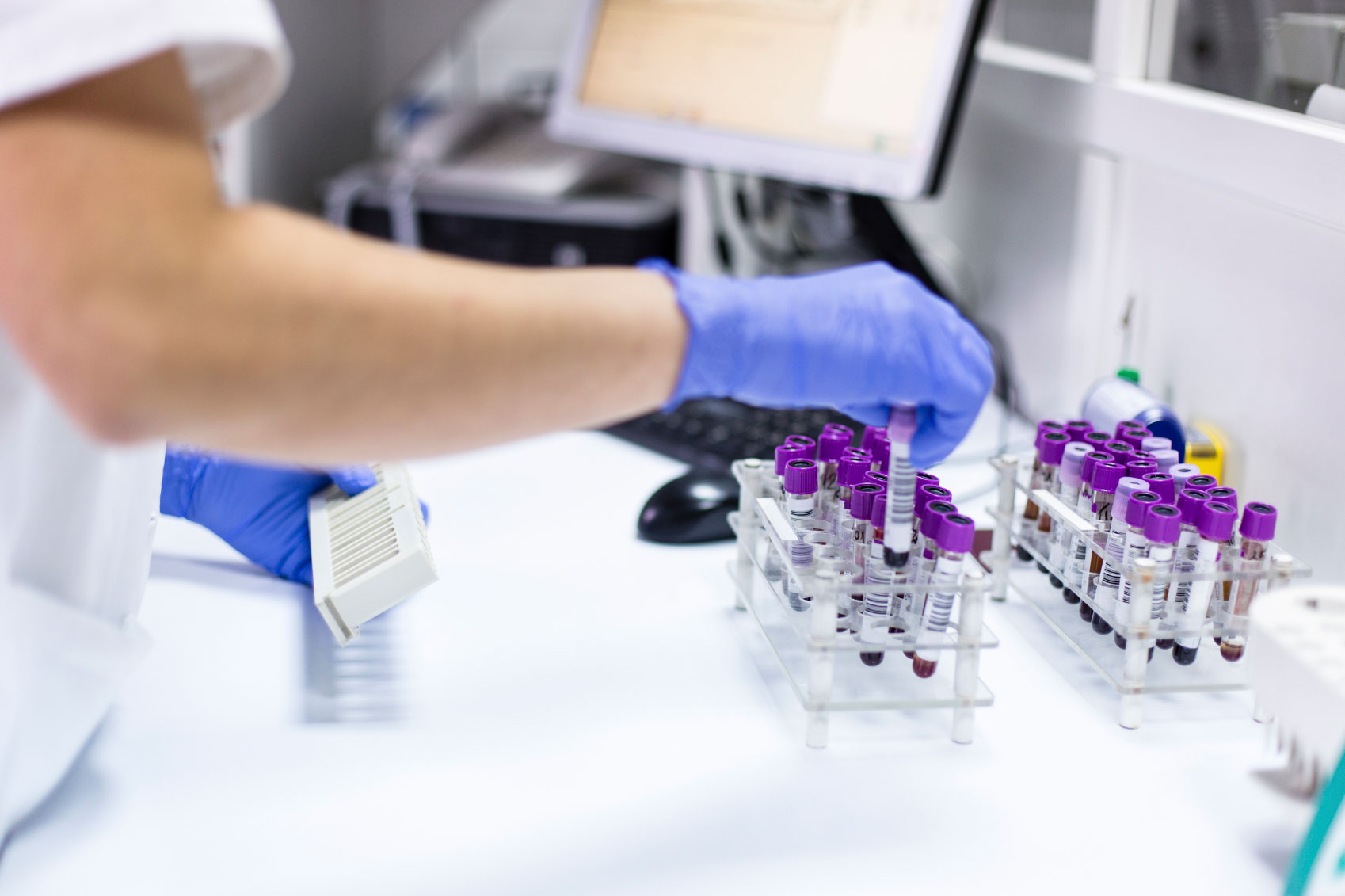 There is a wide range of data published outlining the impairments caused by alcohol on driving and its propensity to increase the risk of motor vehicle accidents, or, crash risk. But what about driving under the influence of drugs? The role of drugs in crash risk have been investigated in epidemiological and experimental studies. Although this offers more evidence than was previously available, these types of studies do not offer sufficient causative evidence and are exposed to sources of bias, and significant confounding factors.

National Highway Traffic Safety Administration (NHTSA) used annual crash statistics to put together the 2007 Fatality Analysis Reporting System, and conducted their annual National Roadside Survey of Alcohol and Drug Use by Drivers. These were then used to create a large, available database for analytical studies. These databases were used in two separate studies aimed at evaluating the relative crash risk under the influence of drugs with two population-based, epidemiological case-control studies. The studies themselves, however, differed in their findings: Lia et al (2013) found an odds ratio of 1.83, implying an increased crash risk in those who self-reported as ‘exposed’ to marijuana; Romano et al (2014) found no increase in those whose blood tests were positive for marijuana use.

NHTSA decided to conduct a case-control crash risk study of their own with 3000 crash cases and 6000 control drivers over approximately 20 months. Breath-alcohol, saliva, and blood samples were taken from various participants for testing and objective measures. Marijuana was found to be the most commonly used drug (7.6% in the case group and 6.1% in the control), with alcohol a close second, (5% and 2.7% respectively). Narcotic influence is measured by means of a probability scale called an odds ratio; if they increase the crash risk, the odds ratio is more than one. When unadjusted, it seems those who were marijuana-exposed, i.e. drivers who had marijuana byproducts in their blood test, were 1.25 times more likely to have met with an accident than those who were not. However, when adjusted for confounding factors (such as age, gender, driving experience, etc.), the odds ratio decreased to 1.05 – a relatively equal risk to those who were not exposed and significantly less than the risk associated with alcohol, which has an OR of 6.75.

Ramaekers et al (2014) writes about experimental studies that have shown the negative dose-related impact marijuana usage has on cognition and psychomotor function. When measured in the urine, marijuana byproducts can be up to a week old; with blood testing, a more direct form of testing, their experimental study showed a definitive increase in crash risk (CI 3-7). They found that the combined use of alcohol and marijuana, both detectable levels via blood testing, produced severe impairment to actual driving performance and sharply increased crash risk.

Movig et al discuss the influence of various drugs and their role in the risk of motor vehicle accidents. In their prospective, observational case-control study, blood and urine testing for alcohol and numerous licit and illicit drugs were done on drivers chosen at random on different days of the week at different times of the day. They concluded that alcohol, benzodiazepines, multiple drug use and drug-alcohol combinations increase crash risk. An increased risk was found for drivers under the influence of amphetamines, cocaine, or opiates; although not statistically significant. They found no increased risk for road trauma for drivers exposed to marijuana.

Because of the insufficient quality and quantity of data available on the matter, the role of marijuana in relation to crash risk is yet to be confirmed. Whether the risk is over-reported in surveys that rely on self-reported drug use or blurred by confounding factors, driving impairment is an important safety concern. Driving is, therefore, not recommended to those under the influence of any amount of alcohol or narcotic.