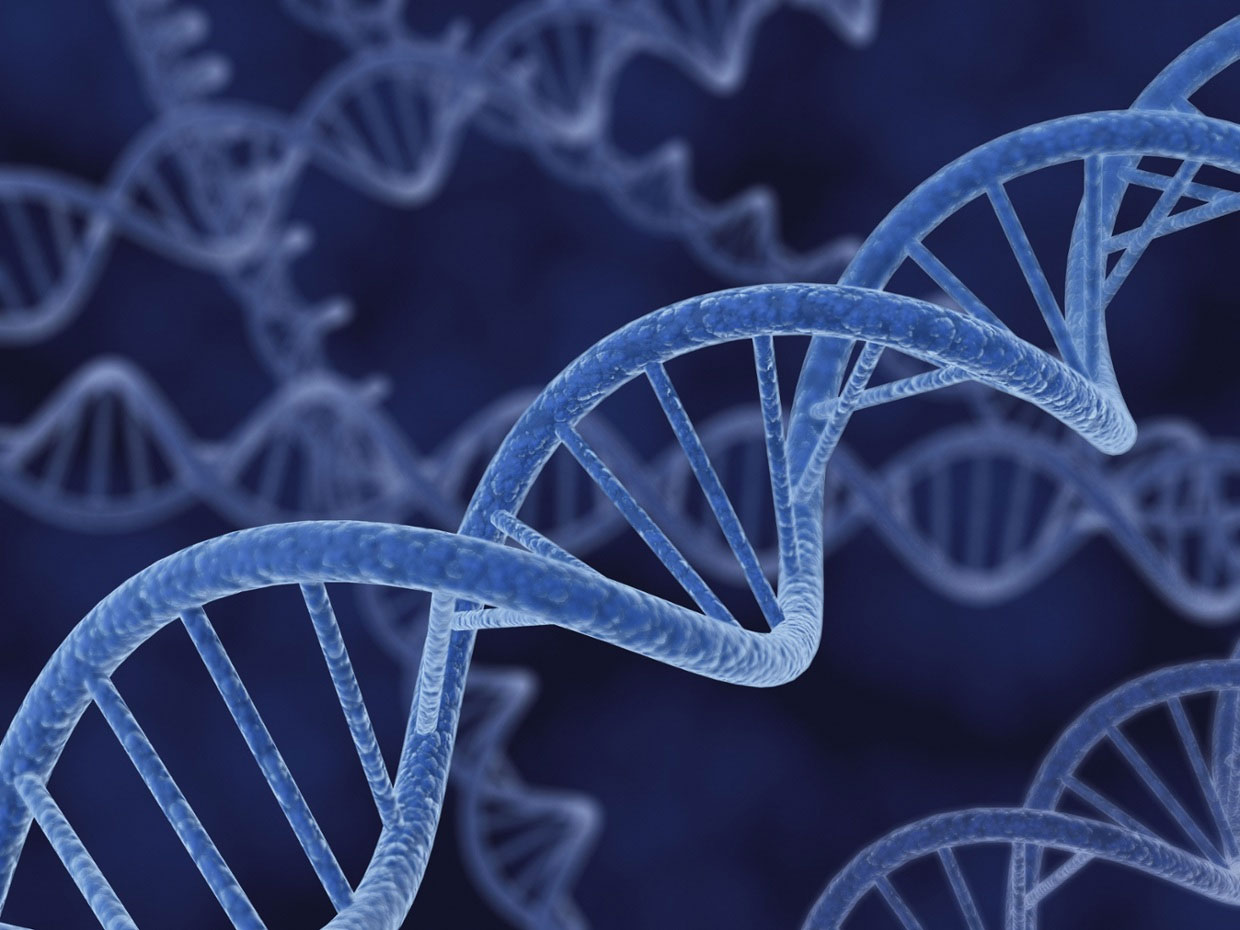 Forensic Lawyers Know You are Unique

No two people are the same; we all look different, act different and react to drugs differently, because we all possess a unique genetic makeup. Unfortunately, medical professionals get things wrong, and sometimes the dosage of medication you receive is beneficial for most of the population but toxic to you personally. This is where a forensic lawyer comes into play – if you have been mistreated, a forensic lawyer will look closely at the genetic markers that make you predisposed to react to medication in a certain way and question why your individual traits weren’t properly considered by using the concept of pharmacodynamic variability.

What Is Pharmocodynamic Variability?
Simply put, pharmacodynamics is the study of the effects that drugs have on the human body. By understanding the biochemical and physiological effects drugs have, as well as their mechanisms of action, one can safely ascertain the appropriate therapeutic uses for the drug. However, different people react to drugs in different ways, and a certain concentration of a specific drug may be beneficial to one person and toxic to another. This is known as pharmocodynamic variability, and can be caused by many different factors – previous drug use, genetics or age. A drug’s effects are often evaluated in young or middle aged adults who possess little genetic anomalies, so pharmacodynamics variability regularly comes into play at the far ends of the age spectrum.

Why Is Pharmocodynamic Variability Important?
Because every person reacts differently to the same drug, it is important to ascertain how safe a specific drug is to administer to a large number of people. This is done by measuring the therapeutic index (TI) of a drug, which provides doctors with an indication of “how selective a drug is in producing its desired effects versus its adverse effects.” The median effective dose (ED50) or the specific does required to produce the desired effects in 50% of the population is measured against the median lethal dose (LD50), which is observed in animals in preclinical studies.

Inter-individual Variability
As mentioned, different people react to the same dosage of a certain drug in different ways, giving rise to pharmacodynamic variability within specific individuals. Many factors effect and modify drug action, giving rise to high levels of inter-individual variability in the dosage required in order to obtain optimal therapeutic efficacy and minimal adverse effects. These factors are often considered pharmacokinetic processes, as the body has an effect on the actions of the drug either during absorption, distribution, metabolism or excretion.

According to D. Blumenthal and J. Garrison, “therapeutic success and safety result from integrating evidence of efficacy and safety with knowledge of the individual factors that determine response in a given patient.” These factors can include disease-related alterations to the body, problems with the drug binding to plasma proteins or tolerance and desensitization caused by previous drug use.

A very significant contributor to the inter-individual variability of responsiveness to drugs is known as pharmacogenetics, or the genetic variations within a population that gives rise to both pharmacokinetic and pharmacodynamic variability in drug therapy. The study of pharmacogenetics allows one to provide personalized care to individuals whose unique genetic makeup cause them to react to a certain drug in varying ways.

If someone is not treated as an individual with variable reactions to specific medicine concentrations, the side effects of the prescribed dosage can be very dangerous. If you believe that someone you love has been neglected by a medical professional, or his or her inter-individual pharmacodynamic variability has not been considered during treatment, do not hesitate to contact Okorie Okorocha.